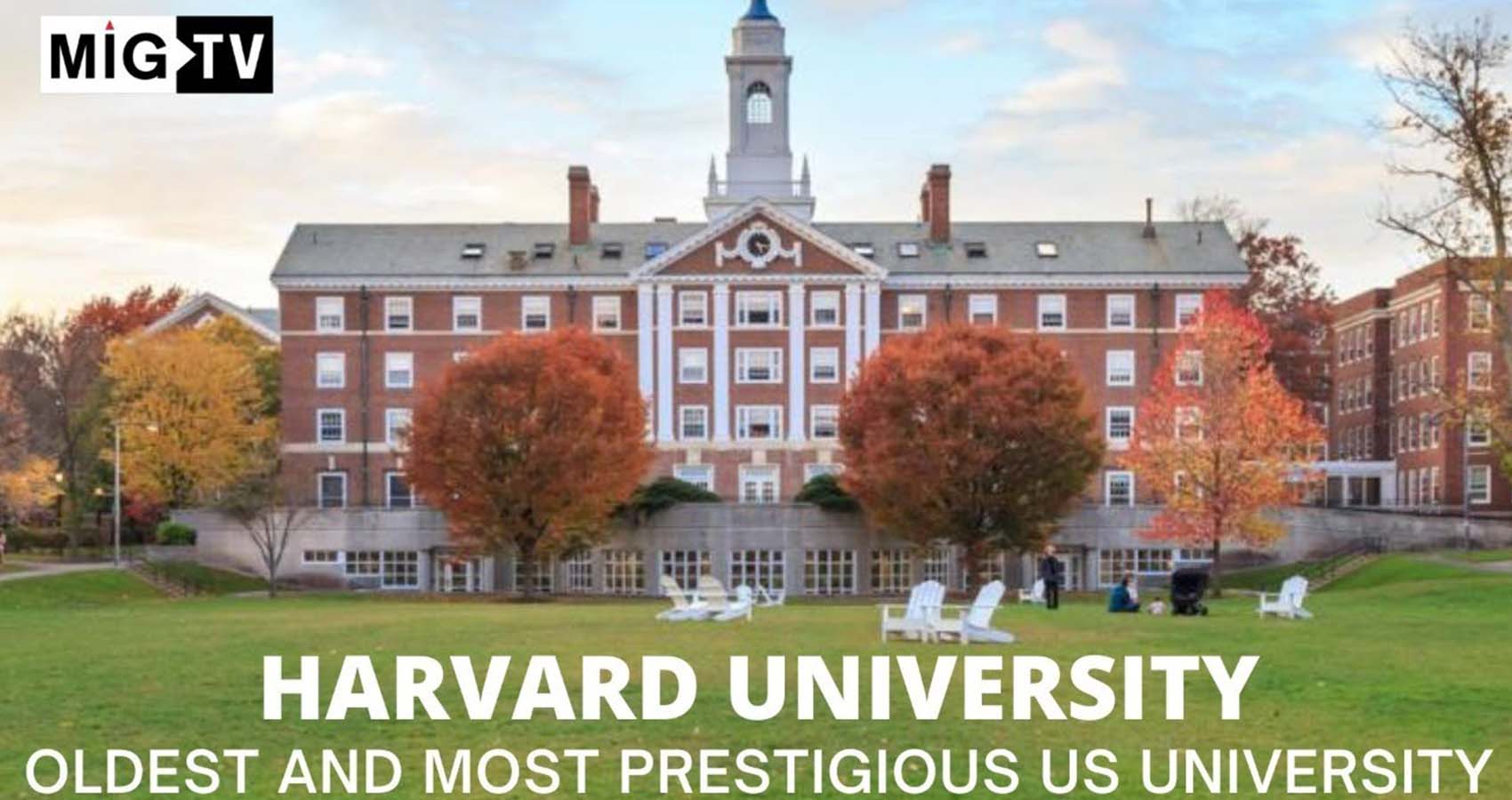 Hurting after the US Supreme Court announced a decision “that could put Harvard’s forty years of legal precedent at risk,” Larry S. Bacow, the university’s President, has warned that “colleges and universities could lose the freedom and flexibility to create diverse campus communities that enrich education for all”.

The SC has agreed to review a challenge to the consideration of race in college admission decisions, often known as affirmative action.

With three new conservative justices in the SC since its last review, the practice may be facing its greatest threat yet.

The court said Monday it would consider a pair of lawsuits alleging that Harvard and the University of North Carolina (UNC) discriminate against Asian American applicants.

“Our admissions process, in which race is considered as one factor among many, makes us stronger. It prompts learning in day-to-day exchanges in our classrooms and laboratories, in our residential houses, and on our playing fields and stages. Our students understand these truths and see them reflected in their interactions with their classmates. Diversity opens our eyes to the promise of a better future,” said Bacow, earlier Chancellor at M.I.T. and President at Tufts, in a “dear members of the Harvard community” mail reviewed by IANS. 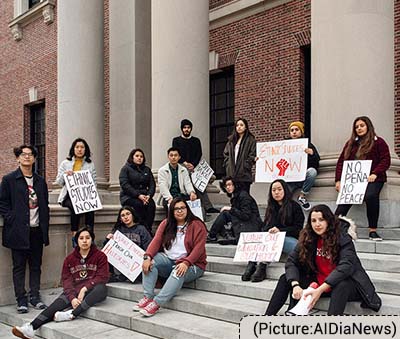 Ask yourself, how much have you learned from other people at this University? How much have you grown from conversations across difference? Would these conversations have been as rich if you had shared the same interests, the same life experiences, and — yes — the same racial or ethnic background as your fellow community members? This is why applications of any kind routinely go beyond mere numbers to include interviews, samples of work product, recommendations, and references. Narrowly drawn measures of academic distinction are not the only indicators of individual promise.”

“As the Supreme Court has recognised many times, race matters in the United States,” Bracow argued.

“I long for the day when it does not, but we still have miles to go before our journey is complete. Harvard will continue to defend with vigor admissions policies that were endorsed in the thoughtful decisions of two federal courts that concluded that we do not discriminate; our practices are consistent with Supreme Court precedent; there is no persuasive, credible evidence warranting a different outcome. Though I wish yesterday had turned out differently, I remain confident that the rule of law — and the respect for precedent that perpetuates it — will prevail.”

The SC is taking up two lawsuits filed by Students for Fair Admissions, a Virginia-based group, that says race should play no part in the admission process. The group is led by Edward Blum, a legal strategist.

The group argues that Harvard and UNC intentionally discriminate against Asian-American applicants.

Examining six years of data at Harvard, the group found that Asian-American applicants had the strongest academics but were admitted at the lowest rates compared to students of other races.

It also found that Harvard’s admissions officers gave Asian-Americans lower scores on a subjective “personal” rating designed to measure attributes such as likeability and kindness.

A federal judge in 2019 upheld Harvard’s admissions practices, saying it was “not perfect” but passed constitutional muster. The judge said race-conscious practices always penalise groups that don’t get an advantage, but they’re justified “by the compelling interest in diversity” on college campuses.

An appeals court upheld the ruling in 2020.

In its appeal to the SC, the group asked the panel to review both cases and also to overturn the court’s 2003 decision in Grutter v Bollinger, which upheld admissions policies at the University of Michigan’s law school.

That cleared colleges to consider race if it’s done in a “narrowly tailored” way to serve a “compelling interest”. The group’s appeal argued that the Grutter decision “endorsed racial objectives that are amorphous and unmeasurable and thus incapable of narrow tailoring”.