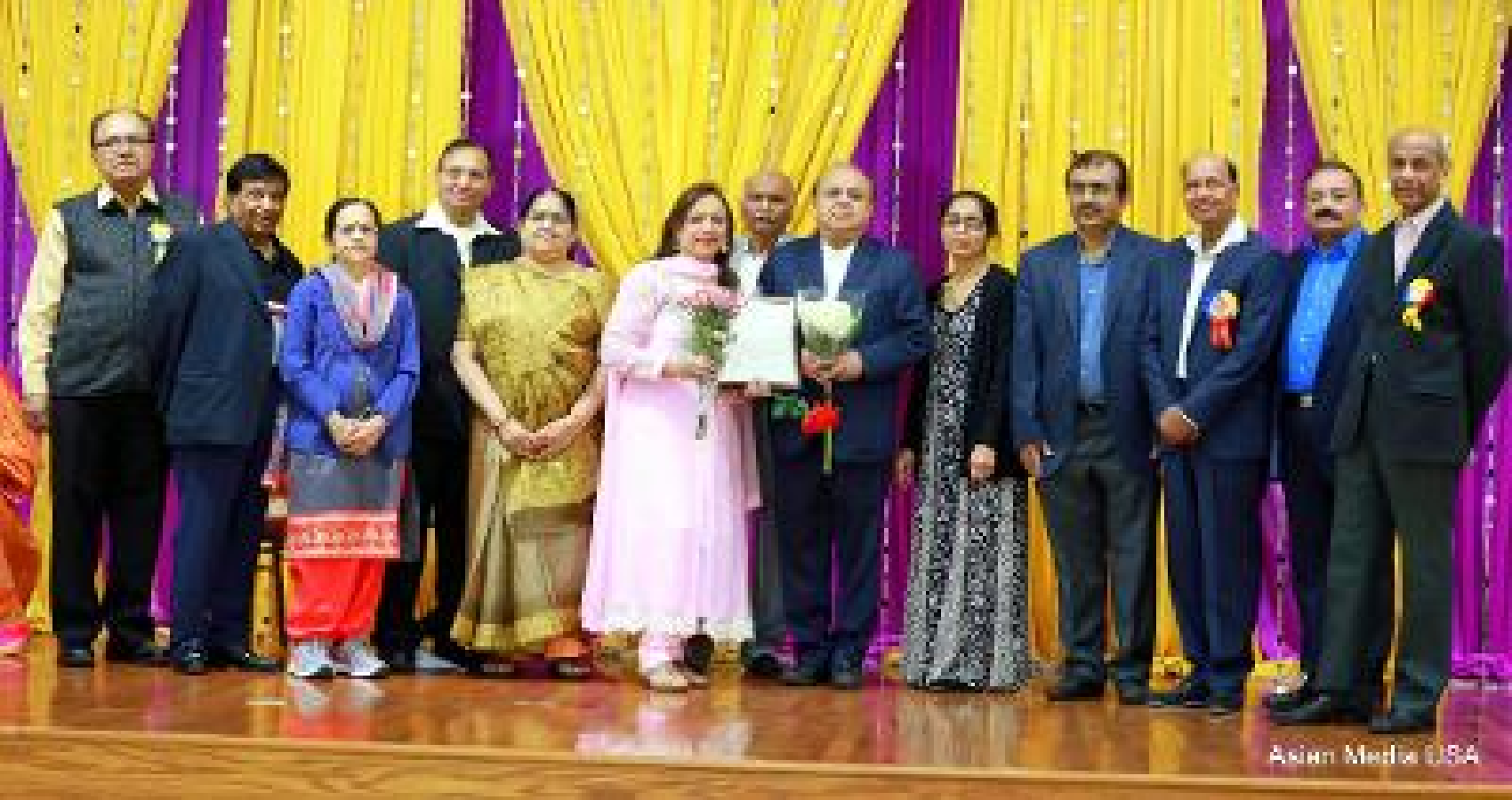 In the beginning all attending members were given lunch tokens. Membership renewals as well as New Members were enrolled.

Bharat Thakkar, addressing the audience, informed Members to celebrate Gujarat Day along with Ram Navmi and Mother’s Day. To commemorate Mother’s Day all mothers present were given flowers. Birthday cards were given to all those who had their Birthday this month. He also outlined ensuing programs.

Mahen Patel introduced Dr. Mehboob Kapadia who was felicítated for arranging Vaccinations camps at many places and serving the community.  A plaque encasing the Recognition and Appreciation letter from the Governor of Illinois was presented to Dr. Kapadia as token of love from Gujarati Seniors of Chicago. 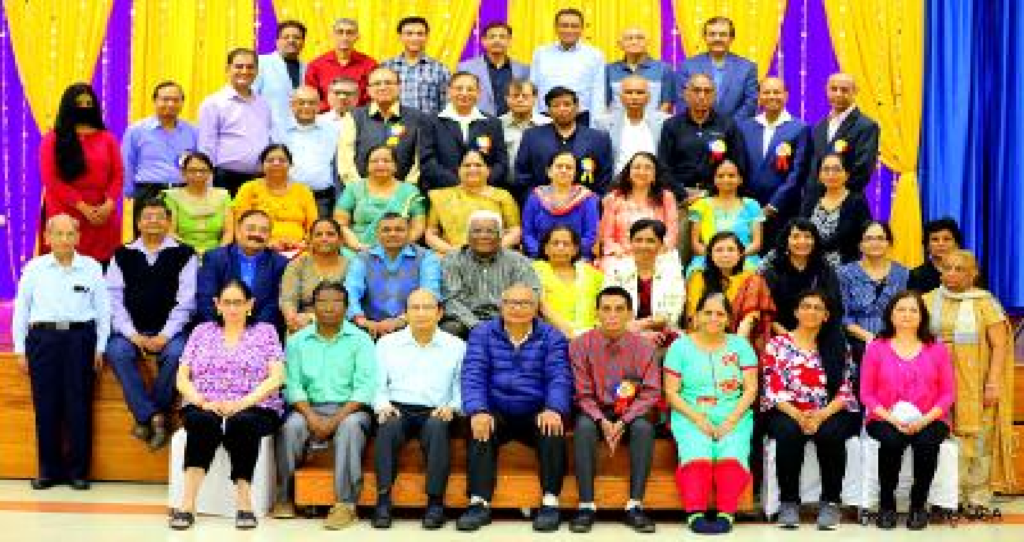 The Appreciation letter from the Governor concluded: “On behalf of the people of the State of Illinois, it is my pleasure to thank you for your ongoing work of Vaccination. Your dedication and leadership have created a lasting impact in your community and you have been an asset to all of Illinois in our collaboration to overcome the Pandemic. “J.B. Pritzker, Hon. Governor of Illinois.

Dr. Kapadia in his reciprocal speech deliberated various facets of Covid- 19, its variants, in depth comparison of various vaccines, their importance and dangers, inter relationship of each type, highlighted dangers and their effects.  Due to efforts of his team, they have already vaccinated more than 100,000 people and target to administer at least 1 million shots at the earliest possible. He warned not to take it lightly till all the variants come under control. 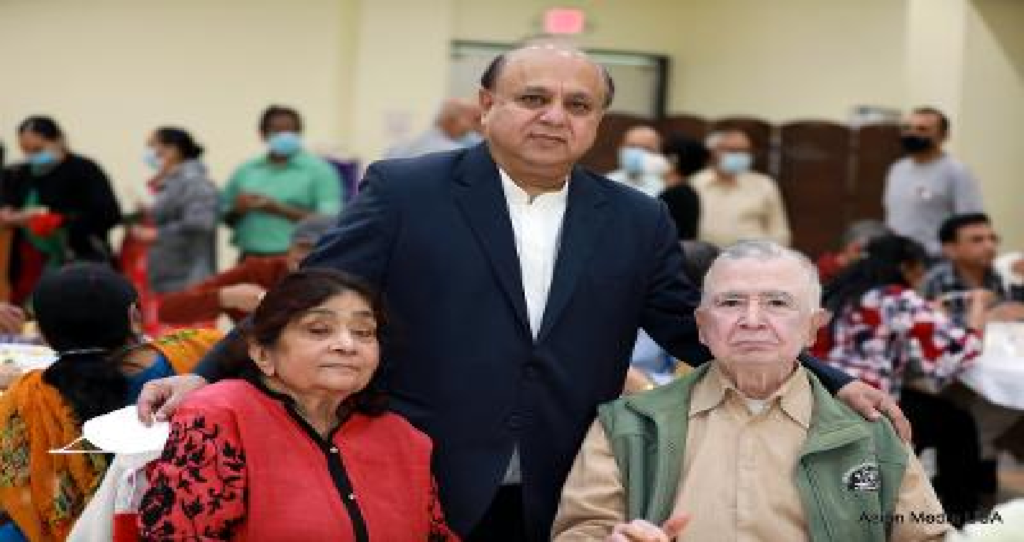 Dr Kapadia and his wife Seema Kapadia thanked each member of the team including Gujarati Seniors of Chicago team who made the vaccination camp a huge success. Dr Kapadia mentioned how his wife Seema Kapadia and his sons have been a driving force behind all these campaigns to ensure smooth execution. He added that Ms. Seema Kapadia has been present at many vaccination camps from the beginning till the end to ensure a safe, timely and equitable administration of the vaccine.

Sumptuous Gujarati Lunch prepared by Swaminarayan Temple was enjoyed along with enjoyable music. Shaila Khedkar and Abdul Gafoor of Sursangam performed at Gujarati Seniors Day celebration. Shaila Khedkar is a versatile singer and well-known for her melodious singing of all types of songs like bhajans, Garba and Bollywood songs. She has been performing in Chicago and other cities for various functions. Her Latajis songs are very much appreciated by the audience!