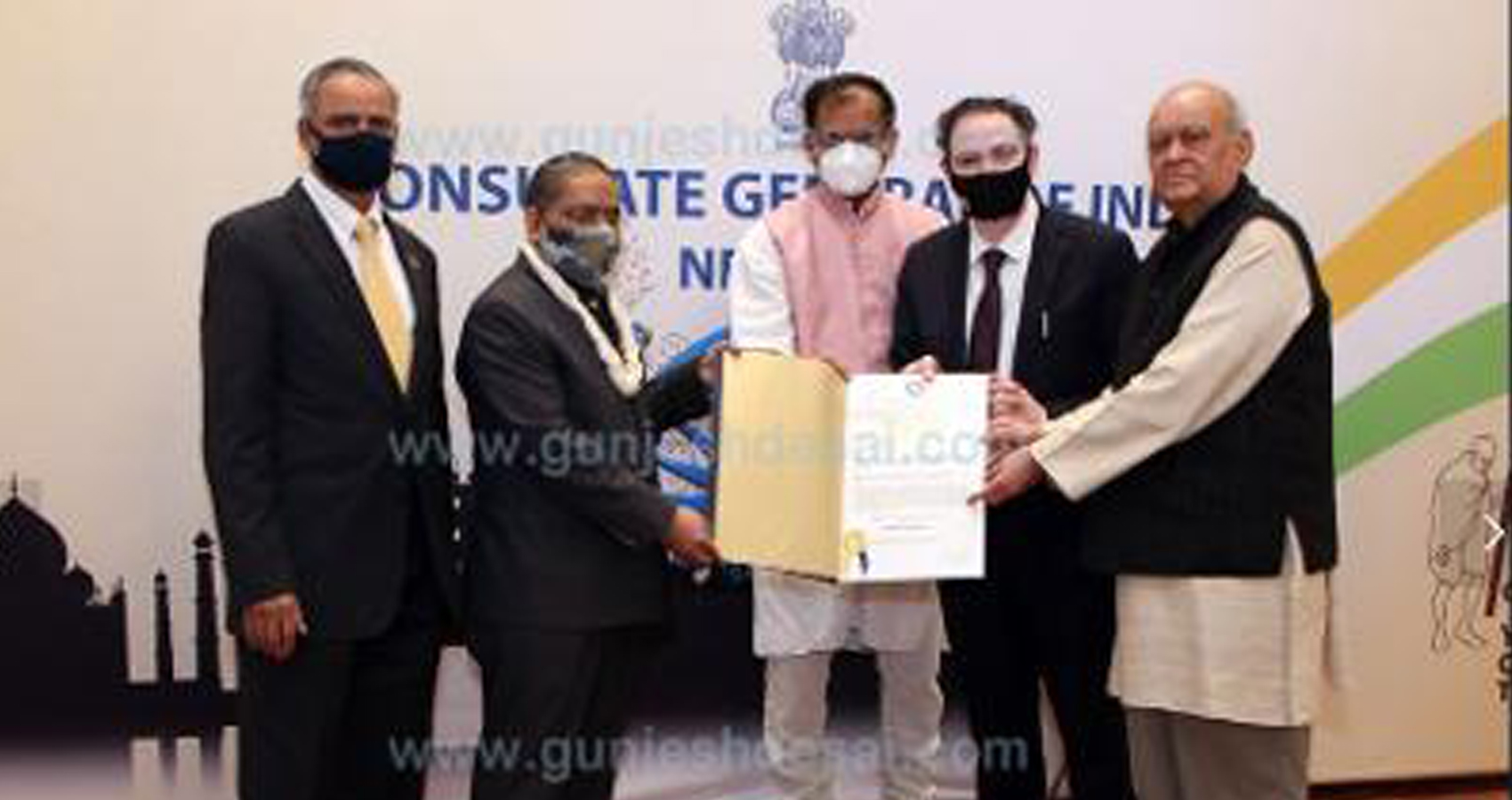 Gandhian Society (USA) was founded by Mr. Bhadra Butala who plans to spread the message of Mahatma Gandhi in the USA with his team of volunteers and supporters. Team members of Gandhian Society Rajendar Dichpally, Mahesh Wani, Dr. Deepak Naran, Gunjan Desai, Hasmukh Patel and Shiva Kumar plan to work diligently to take the message of the Mahatma to the masses in the USA via partnering with educational institutions and like minded organizations. We also plan to setup an emporium that will offer literature, Gandhian memorabilia, Khadi and Handicraft products. Additionally, we plan to engage in multiple humanitarian projects both for needy communities in the USA as well as India.