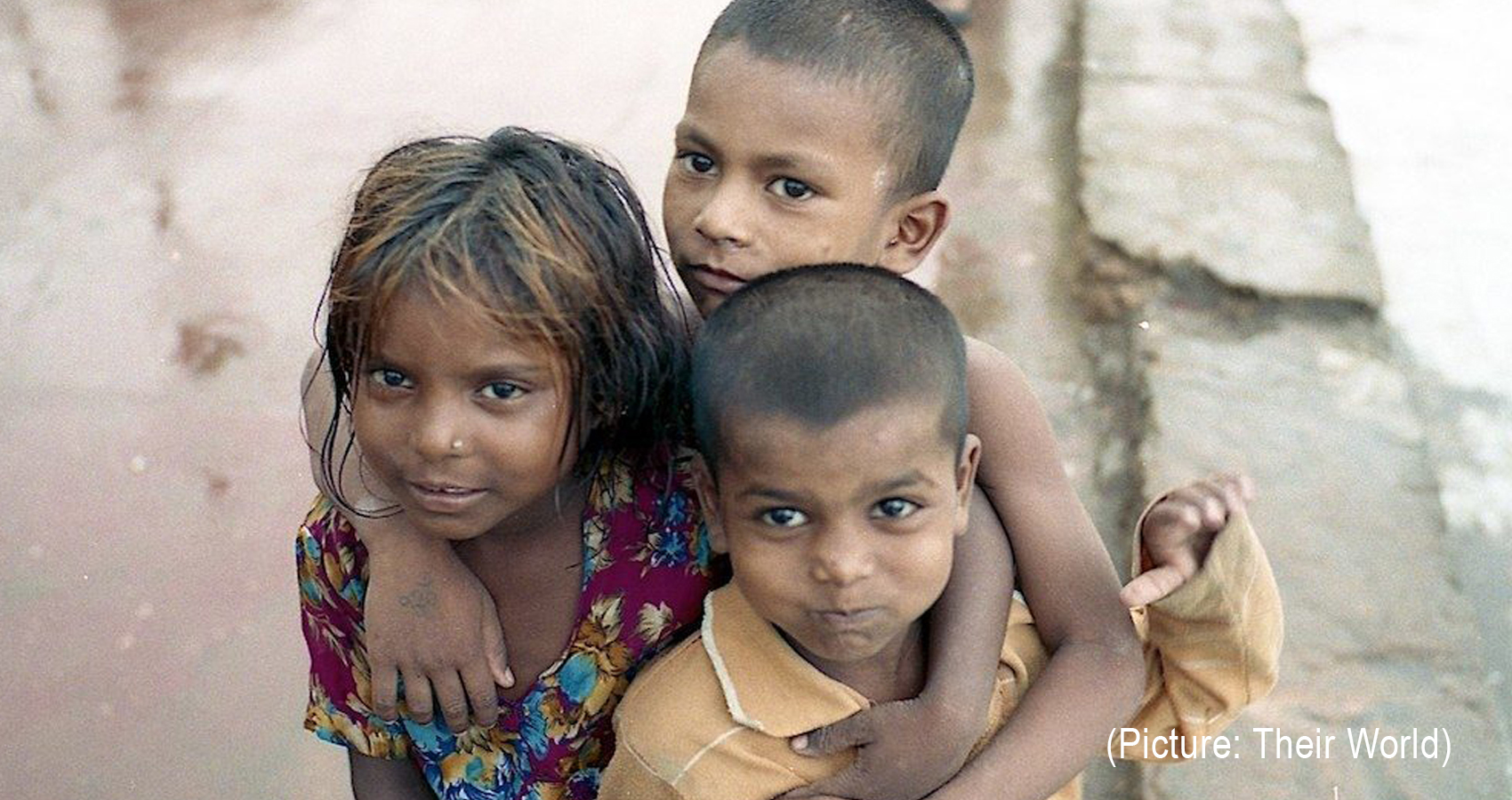 There could be nothing more heartbreaking to parents than losing a child, especially if the case remains unsolved for years and years. That is the situation with India’s missing children. According to missing children statistics, one child goes missing in India every eight minutes. And it’s disconcerting to see how they barely make the headlines.

The truth is that the case of missing children in a country of more than a billion people can be easily overlooked. After all, there are far more pressing issues that the government and authorities need to focus on. To parents who lost a child, however, the pain never goes away and continues to haunt them even in their waking hours.

On May 11, 2018, Shehzadi Malik lost her nine-year-old son, Kabir. The last sighting of the child was at 2:25 pm as he made his way home from school. It was recorded by CCTV footage, which his mother kept on going back to in order to search for clues.

Kabir is just one of the many missing children who make up the staggering statistics. The where, why, and how could be hard to find out. But there are some truths that point to the fate of most of these children and the reasons they are missing.

The Bachpan Bachao Andolan (BBA), a non-profit organisation campaigning for children’s rights, published a research report titled “The Missing Children of India” in 2018. It outlines forced labour as one of the most prominent causes of why children go missing. The child-trafficking for forced labour has long been a headache to the government.

It’s not easy to curb, but efforts have been made to eliminate the worst forms of child labour. One step that the government has done was to put the records of shelter homes in digital format, making it easy to find and retrieve information as needed. They also shut down hundreds of illegal shelter homes in several states, including Maharashtra, Uttar Pradesh, and Madhya Pradesh.

The Protection of Children from Sexual Offences Act was also enacted. This means perpetrators of the worst forms of child labour will face new, stringent penalties.

In a report published in 2005, the National Human Rights Commission points to a connection between organ trafficking and missing children. While there is the Transportation of Human Organs (Amendment) Act, organ transplantation in India is in high demand, which leads to a flood of illegal organ trafficking. Children are vulnerable and easy targets, so it’s not surprising to find that many cases of missing children point to the illegal organ and transplant trade.

The national secretary of the Bachpan Bachao Andolan movement has said that many times, while trying to locate missing children, they have found dead bodies of children with missing vital organs. It’s a lucrative, organized business. Selling vital organs like kidneys to high-paying patients fosters an illegal trade market that is difficult to curtail.

Most of the time, investigations only conclude that the bodies just lay around in a stream, gored by animals.

Child trafficking for sex is a global issue, and India has emerged as one hub of this illicit trade. Most of the victims are teenagers who were tricked into sexual slavery. It’s hard to establish a figure, but the high volume of trafficking numbers is in thousands every year. Girls are often sold in brothels, falling into a trap of prostitution with no hope of escape in sight. Others are found in the red-light districts of big cities.

This problem is closely interlinked with poverty and illiteracy. Girls who became victims of sexual slavery usually long to flee their homes and the desperate grind of their day-to-day lives. They have not had an opportunity to go to school. Often, they are married off while they are as young as 13. Perhaps, shockingly, the most harrowing cases are those of girls who were knowingly sold into slavery by their own parents or relatives.

In West Bengal, recent efforts were made to find and rescue missing girls who were sold to brothels, thanks to the pressure of anti-trafficking activists.

Bringing the sad and heartbreaking truth about missing children into light can help open the eyes of parents and authorities, spurning them into action in the process. Missing children cases are often complex, but knowing the root causes can hopefully guide those who have the power to diminish and curb this very pressing issue.