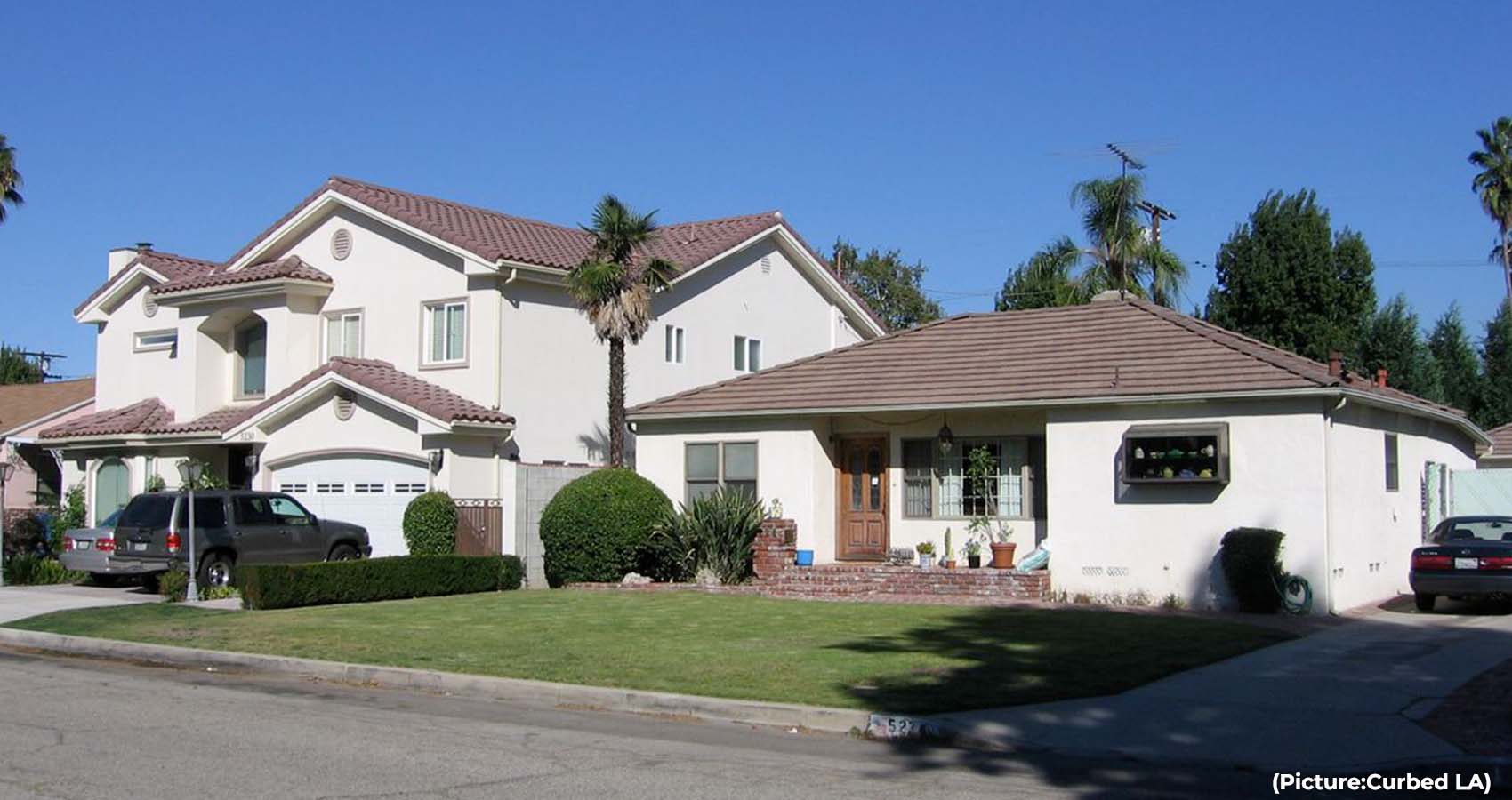 Shortly after moving to South Florida for a new job with the U.S. military, Shannon Kaufman and his wife, Wendy, signed up for a whole other mission: buying a home.

For months, they scoured listings, strategizing late into the night on which homes to target and working out how much they could afford, even if it meant using some of their retirement savings.

After visiting 200 listings and making offers on 15 homes that ultimately didn’t pan out, the Kaufmans finally found a home that fits at least some of their needs. They’ll be renting it, however.

“We found a place that’s smaller than we want, but it’ll work until we have something built or until the market cools off,” said Shannon Kaufman, 47.

America’s housing market has grown increasingly frenzied, and prices are out of reach for many buyers, especially first-timers. This spring, traditionally the busiest season for home sales, is more likely to deliver frustration and disappointment for aspiring homebuyers than it is homeownership.

The number of homes for sale nationally remains near record lows, fueling fierce competition among buyers vying for fewer homes. From Los Angeles to Raleigh, North Carolina, when a house does hit the market, it typically sells within days.

Bidding wars are common, often driving the sale price well above what the owner was asking. And would-be buyers planning to finance their purchase with a home loan are often losing out to investors and others able to buy a home with cash. 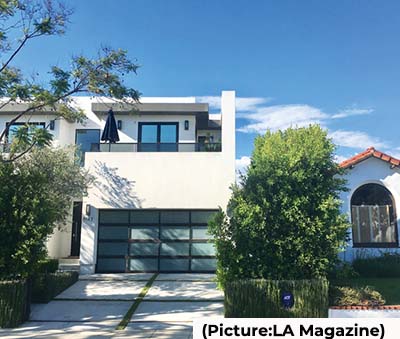 A quarter of all homes sold in February were purchased with cash, up from 22% a year ago, according to the National Association of Realtors. Real estate investors accounted for 19% of transactions in February, up from 17% a year ago.

Nichol Khan, a project manager, and her husband Ed moved to Mesa, Arizona, from Phoenix two years ago to shorten their commute to work. Home prices in the Phoenix area have jumped 20% from a year ago to $500,000, according to Realtor.com. “The prices just keep going up and up,” Khan said.

The couple has lost out on more than a dozen homes they bid on. Some of the homes ended up selling for less in cash than the couple had offered. “We don’t have $500,000 in cash,” said Khan, 42. “We just could not be competitive with that.”

Fewer homes on the market and high prices have been the hallmark of the housing market for the past 10 years or so. Now, rising mortgage rates further complicate the homebuying equation. Higher rates could limit the pool of buyers and cool the rate of home price growth — good news for buyers. But higher rates also weaken their buying power.

Interest rates for loan has climbed to around 4.7%. A year ago, average rates hovered just above 3%, according to mortgage buyer Freddie Mac. The increase follows a sharp move up in 10-year Treasury yields, reflecting expectations of higher interest rates overall as the Federal Reserve moves to hike short-term rates in order to combat surging inflation.

Would-be buyers who applied for a home loan in February faced a median monthly mortgage payment of $1,653, including principal and interest, an increase of 8.3% from a year ago, according to the Mortgage Bankers Association.

“It’s hard to believe, but I do think it’s going to be tougher this year, in some respects, than it was in previous years,” said Danielle Hale, Realtor.com’s chief economist. “So far, at least, we have seen the number of homes for sale continue to decline and prices continue to rise. Those two factors combined suggest that the competitive market is going to keep buyers on their toes.”

Buyers should set their sights on homes that are listed well within what they can afford, experts say.

Being well prepared sometimes isn’t enough when a homeowner prefers to accept an all-cash offer, rather than sell to a buyer with financing.

Wendy Kaufman in South Florida couldn’t even get into an open house for a property on the market after she revealed the couple had a mortgage backed by the Veterans Administration.

“When they saw I had a VA preapproval they said, ‘Sorry we don’t want to work with you.’” she said.

Sometimes, buyers don’t have a chance to make an offer before a home is snapped up, sight unseen. In the Miami area, so-called “blind offers” have become common as a way to get around other buyers, said Rafael Corrales, a Redfin agent.

One reason is the ultra-low level of homes for sale, which for the greater Miami metropolitan area, was down 55% in February from a year ago, according to Realtor.com.

While every market is unique, there is one common hurdle across the U.S.: affordability. The median U.S. home price jumped 15% in February from a year earlier to $357,300, according to the National Association of Realtors.

The San Jose, California, metro area had 40% fewer homes for sale in February than a year ago, according to Realtor.com. Buyers there have to navigate some of the most expensive home prices in the nation. The median home listing price climbed 13.3% to about $1.36 million in February from a year earlier.

The market trends are a bit more welcoming for buyers in the Midwest, including the Indianapolis metropolitan area, where the number of homes for sale was down about 23% from a year ago. The median home price there stood at $287,000 in February, up 8.5% from a year earlier.

In Raleigh, home listings were down a whopping 55% in February from a year earlier. Competition for fewer homes helped push the median home price to $430,000, a 9% increase from February 2021.

Those trends made for a more competitive market for first-time buyers like Lisa Piercey and her husband, Alex Berardo. First-time buyers made up 29% of all homes sold nationally last month. That share has averaged 31% annually over the past 10 years.

The couple began looking in December for homes at $350,000 or below. They offered $5,000 over the asking price on two properties but lost out to rival bidders.

“That was all we could afford,” said Lisa Piercey, a 32-year old project manager. “It’s really defeating, really disappointing.”

In the end, the couple bought a townhome in a new construction community, though they see it as a stepping stone to a more spacious house with a big yard.

“Its big enough that we can still start our family and then move when the market hopefully dies down in a couple of years,” she said.