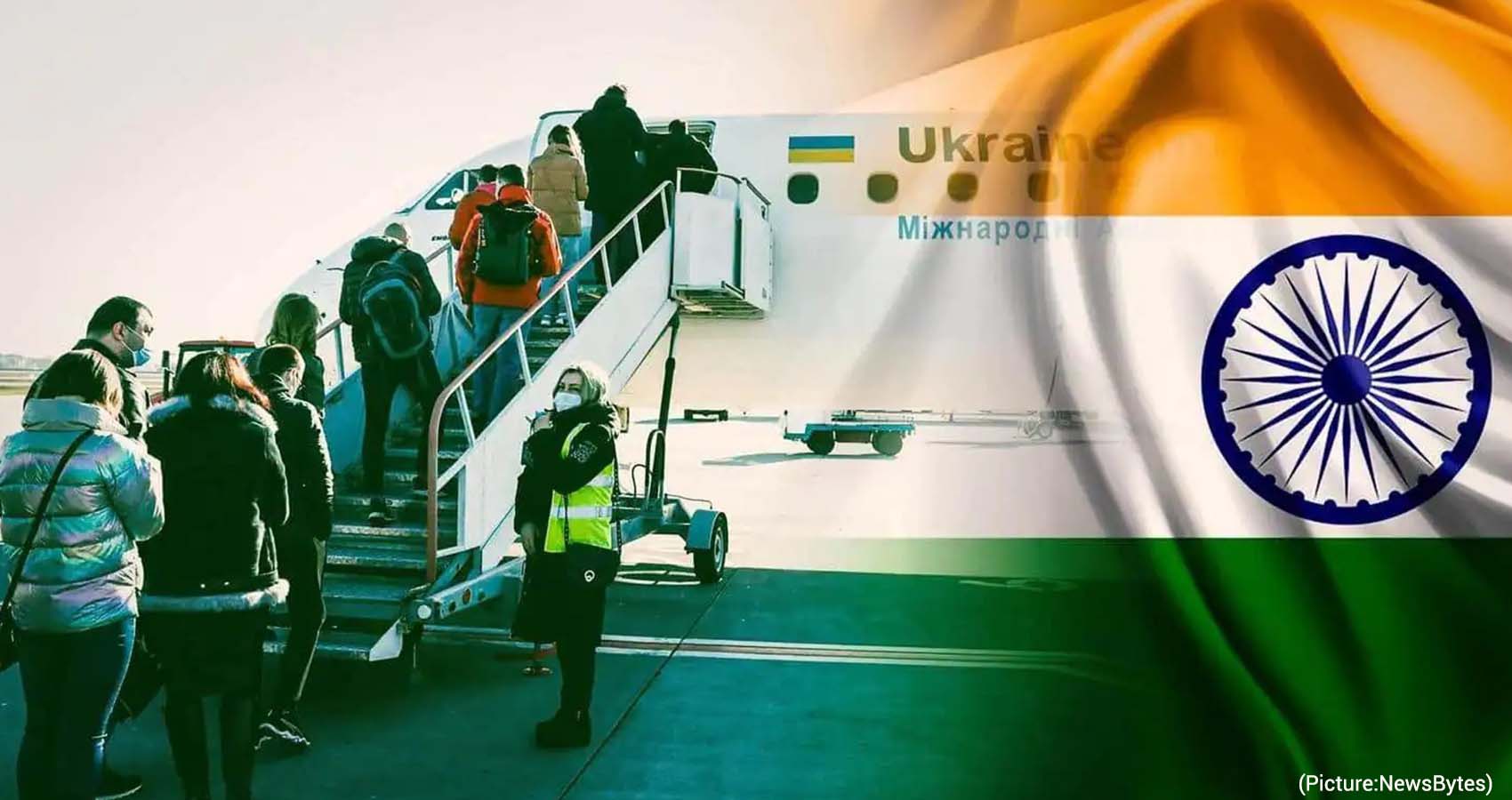 Concerns over Russia’s intentions in Ukraine mounted after talks in Geneva between Russia and the U.S.-led NATO security alliance ended last week without success. Russia has amassed more than 100,000 troops and moved heavy weapons along its border with Ukraine in recent weeks and has begun positioning forces along the Belarus-Ukraine border.

The Pentagon accused Moscow of deploying armed saboteurs into Eastern Ukraine to start violence as a pretext for moving its troops into the country, a tactic Russia used in 2014 during its invasion and occupation of the Crimean Peninsula. The Russians said they would withdraw if NATO agreed to a series of security measures, including permanently banning Ukraine from the Western military alliance, a proposal that has been flatly refused. Secretary of State Antony Blinken ’84 will meet with Russian foreign minister, Sergey Lavrov, Friday in an attempt to find a resolution to the standoff. 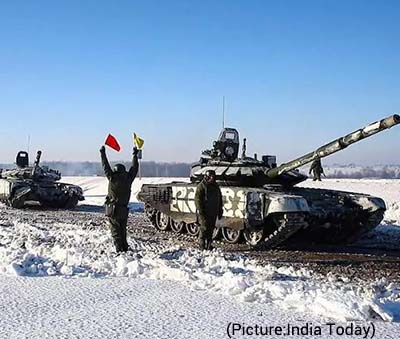 U.S. President Joe Biden said on Friday he was convinced Russian President Vladimir Putin had made a decision to invade Ukraine, and though there was still room for diplomacy, he expected Russia to move on the country in the coming days. Russia has repeatedly denied preparing to invade Ukraine.

Acknowledging the “real possibility” of war, US Vice President Kamala Harris Harris tried to make the case to American allies that rapidly spiraling tensions on the Ukraine-Russia border meant European security was under threat and there should be unified support for economic penalties if the Kremlin invades its neighbor, Reuters reported.

As Western leaders warn of an imminent Russian invasion, Belarus defense minister Sunday said that in a step that further intensifies pressure on Ukraine, Russia and Belarus are extending military exercises that were due to end on Sunday.

Meanwhile, the Indian Embassy in Ukraine, meanwhile, advised all Indian nationals, whose stay is not deemed essential, to temporarily leave Ukraine. Indian students were also advised to also get in touch with respective student contractors for updates on chartered flights.

NATO Secretary General Jens Stoltenberg has posed the question that’s kept the world on edge for weeks: will Russia attack Ukraine? Not even those in the Russian government — besides President Vladimir Putin — appear to know the answer, but the fact remains that there has been a steady buildup of Russian troops and military hardware near the Ukraine border; the largest since the end of the Cold War.

“They have all the capabilities in place, Russia, to launch an attack on Ukraine without any warning at all. No one is denying that Russia has all these forces in place,” Stoltenberg told CNBC’s Hadley Gamble at the Munich Security Conference on Saturday. “The question is, will they launch an attack?”

Over 150,000 Russian troops are stationed at various points along the border with Ukraine. Russian forces have also been posted in Belarus, an ally that lies to the north of Ukraine.

According to reports, multiple explosions could be heard late Saturday and early Sunday in the center of the separatist-controlled city of Donetsk in eastern Ukraine. The origin of the explosions was not clear. Meanwhile, UK Prime Minister Boris Johnson told the BBC that the plans that the West is seeing at Ukraine’s border suggest that a Russian invasion could be “the biggest war in Europe since 1945 in terms of sheer scale”.

Almost 2,000 ceasefire violations were registered in eastern Ukraine by monitors for the Organization for Security and Cooperation in Europe Saturday, a diplomatic source told Reuters Sunday. The Ukrainian government and separatist forces have been fighting in eastern Ukraine since 2014. An upsurge in shelling has thrust the region to the center of tensions between Moscow and the West over a Russian military buildup near Ukraine.

“The fact is that this directly leads to an increase in tension. And when tension is escalated to the maximum, as it is now, for example, on the line of contact (in eastern Ukraine), then any spark, any unplanned incident or any minor planned provocation can lead to irreparable consequences,” he added. So all this has – may have – detrimental consequences. The daily exercise of announcing a date for Russia to invade Ukraine is a very bad practice,” a report by Reuters, quoting Biden stated.

Repeated Western predictions of a Russian invasion of Ukraine are provocative and may have adverse consequences, Kremlin spokesperson Dmitry Peskov said on Sunday. Putin takes no notice of such Western statements, Peskov told Rossiya 1 state TV.

Moscow has insisted it has no plans to invade Ukraine and its forces in Belarus are there for military drills set to take place in the coming days. The U.S. and its Western allies have warned of severe economic and diplomatic sanctions against Russia should an invasion go ahead.