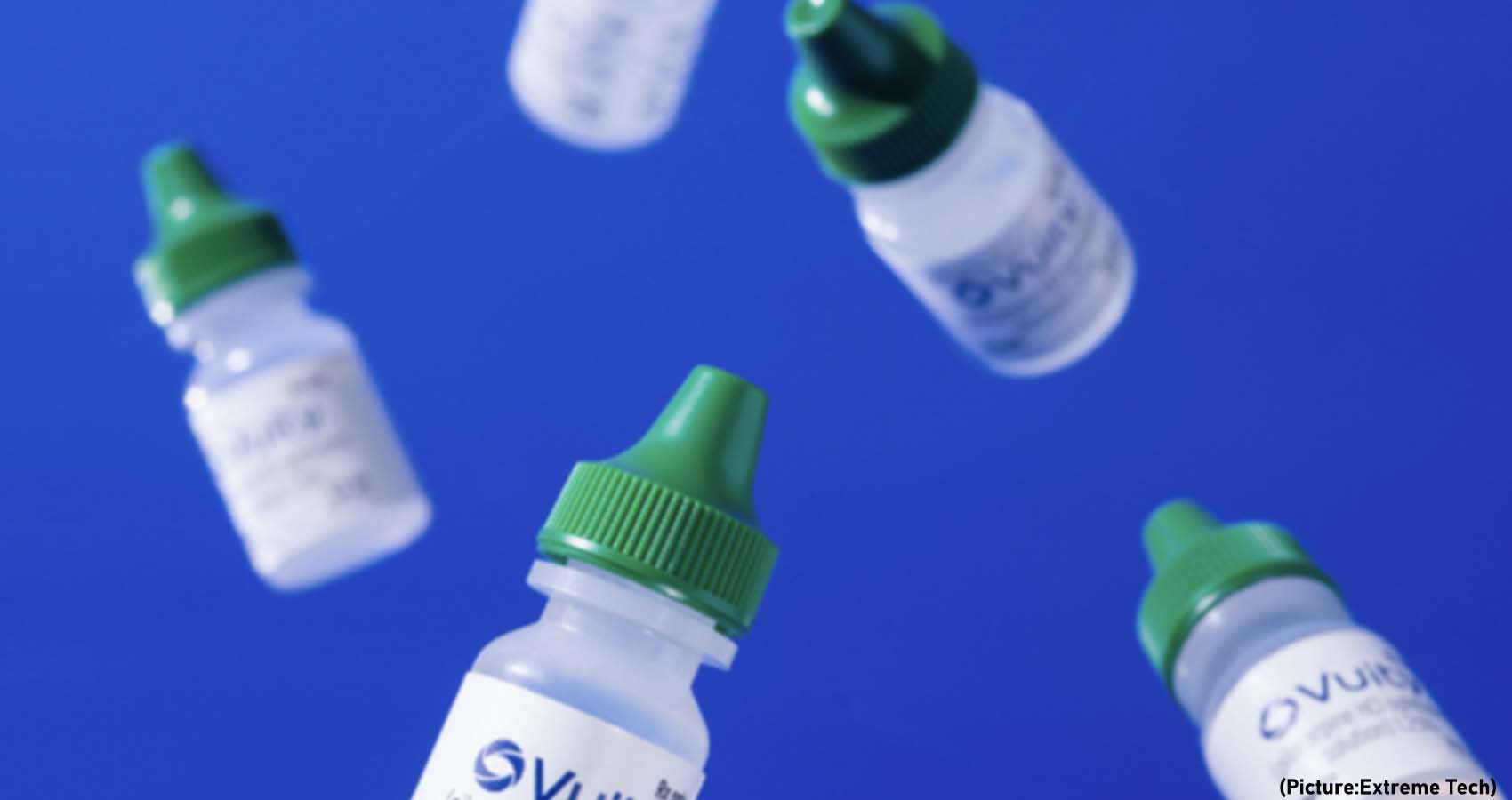 Can’t find your reading glasses? A new eye drop out Thursday could be a game-changer for millions of aging Americans who struggle to see up close.

“It’s definitely a life changer,” Toni Wright, one of the 750 participants in a clinical trial to test the drops, told CBS News national correspondent Jericka Duncan.

Vuity, the first eye drop for sharpening near vision, hit the market this week after the Food and Drug Administration approved it in October. The new medicine is meant to be used once a day and can improve vision for up to six hours at a time. 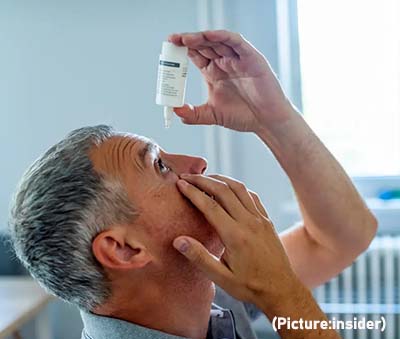 The eye drops will work best for people between the ages of 40 and 55, a Vuity spokesperson told CBS. That age group comprised two clinical trials and is most likely to notice the onset of near vision loss.

Presbyopia, or age-related blurred near vision, typically sets in after age 40, according to the American Optometric Association. Around 1.8 billion people around the world have presbyopia, according to a 2018 estimate, and the condition affects almost half of US adults per earlier estimates.

For this group, Vuity offers a potential alternative to reading glasses. The eye drops might be easier to keep track of, but they are pricier at about $80 for a 30-day supply, according to a press release from biopharmaceutical giant AbbVie. The drops must be prescribed by a physician and are not currently covered by insurance.

The medicine works by causing the pupil to constrict, which naturally allows the eye to focus at different ranges. About 15 minutes after administering one drop in each eye, participants in clinical trials could see three additional lines on a reading chart.

The drops are not meant to be used for night driving, although they worked in low-light conditions for at least three hours after application in the trials. Side effects detected during the three-month trial period included headaches and red eyes, and some users had difficulty adjusting their focus between near and far objects.