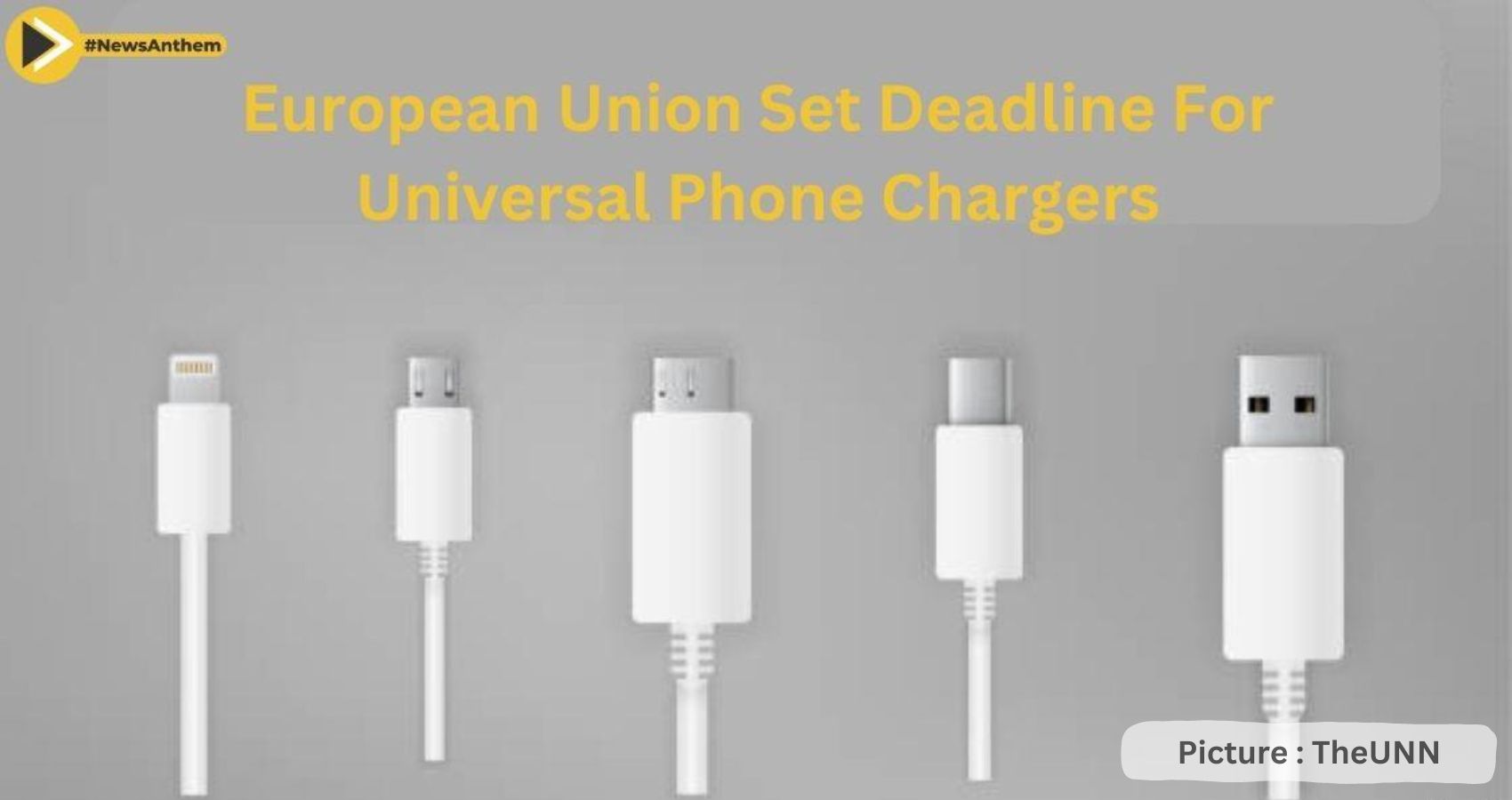 The European Union has given phone manufacturers a deadline of 28 December 2024 to adopt a common charging cable. The EU previously agreed new portable electronic devices would have to use a USB Type-C charger by autumn 2024.

Now the law has entered the EU’s Official Journal, and with it an exact date has been set for the requirement. Companies like Apple, whose iPhones use an Apple-made charger, will not be able to sell new devices in the EU after the date unless they use a universal cable.

Apple is the biggest manufacturer to use a customised charging port which is exclusive to some of its products. Its iPhone series uses its own Lightning connector, for example.

The new rule will cover a range of “small and medium-sized portable electronics”, according to the EU, such as phones, tablets, headphones, and handheld game consoles.

The deadline set by the EU has created a further Brexit tension point, as the EU regulation may also apply to Northern Ireland, according to both EU and UK officials.

According to a December 2021 parliamentary report, the “new requirements may also apply to devices sold in Northern Ireland under the terms of the Northern Ireland protocol in the Brexit agreement, potentially triggering divergence of product standards with the rest of the UK”.

The treaty works by keeping Northern Ireland inside the EU’s single market for goods, while the rest of the UK is outside it.

A row between the UK and EU about how to reform the Northern Ireland protocol remains unresolved.

In June, the UK government told the BBC it was not “currently considering” replicating the EU requirement regarding the adoption of a universal charging cable for mobile phones and other portable electronic devices.