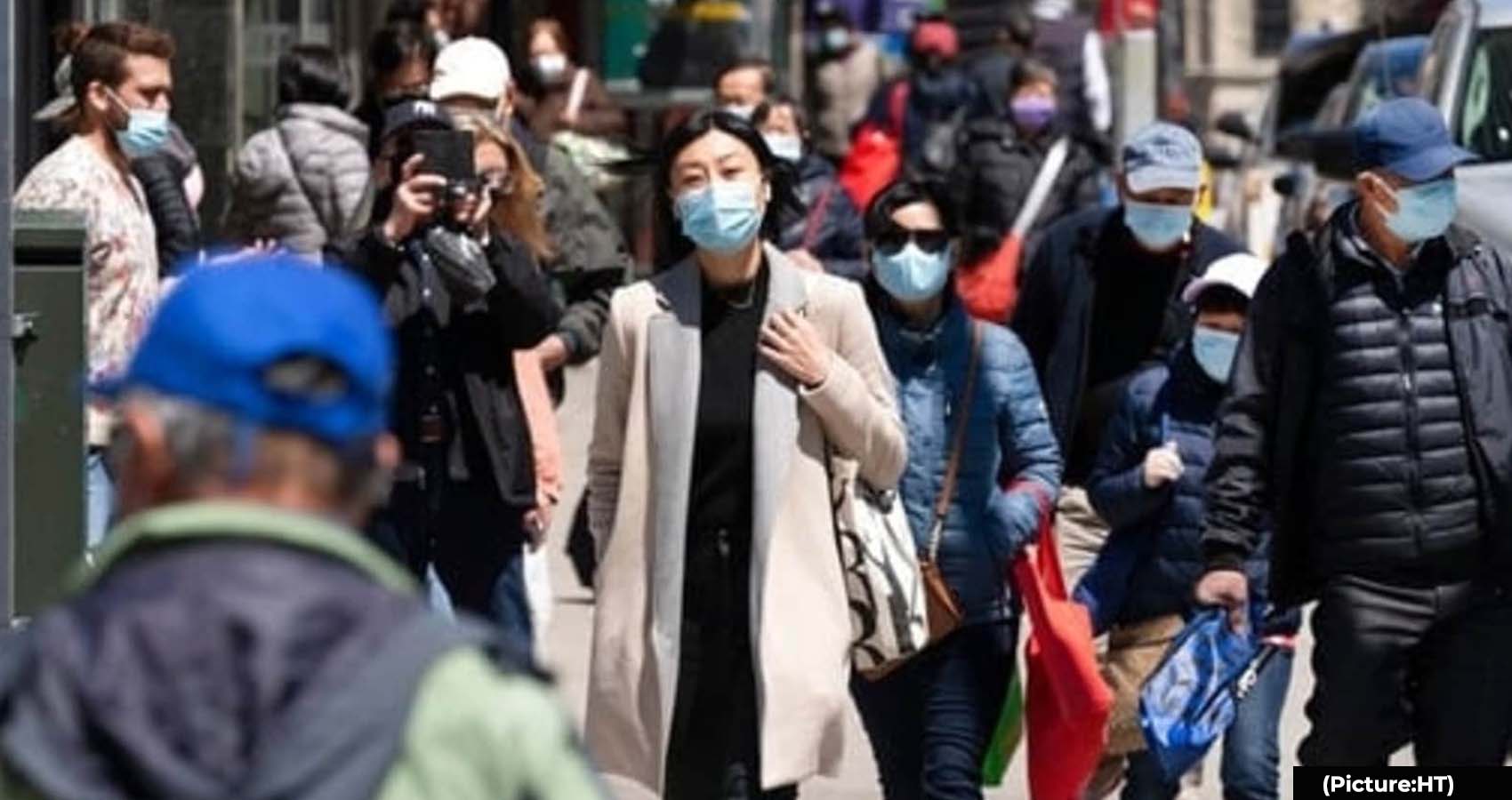 The nation’s capitol, Washington, D.C., has been hit with a string of high-profile cases in Congress and the administration, and cases in the city overall are on the rise. New York and other areas in the Northeast are also seeing increases, with Philadelphia announcing on Monday that it will reintroduce a requirement that people wear masks in indoor public places.

But there are important ways that any coming spike in COVID-19 cases, fueled by a subvariant of omicron known as BA.2, is likely to be less damaging than previous surges, experts say. And that may lead the nation to treat a new rise in cases different.

First, it is not clear how steep any spike will be. While there are now upticks in the Northeast, there are not yet signs of the massive spike that hit over the winter. That omicron variant-fueled spike already infected many people, helping provide them some immunity against the current outbreak, in addition to the immunity provided by vaccines and booster shots. 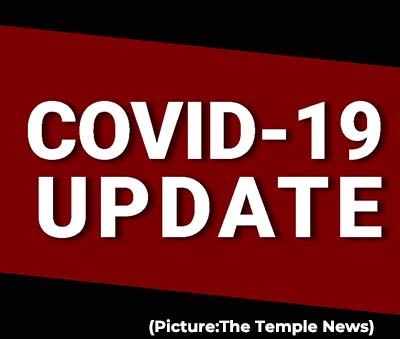 Second, people who are vaccinated and boosted still have strong protection against severe illness, even if it is possible they will get a milder infection. A new treatment, the Pfizer pill known as Paxlovid, cuts the risk of hospitalization or death by about 90 percent for people who do get infected.

That combination of vaccines, booster shots and treatments means that even if cases rise, the hope is that hospitalizations and deaths will not rise by as sharp a degree.

The White House is counting on booster shots and treatments to fight any new increase for the moment, rather than blunter tools like mask mandates or business closures.

“We don’t have to let it dictate our lives anymore,” Ashish Jha, the new White House COVID-19 response coordinator, said on MSNBC on Monday. “If you’re vaccinated, boosted, you’re going to be highly protected. We have a lot of therapy now that’s widely available now for people who are at all higher risk, so even if you have a breakthrough infection, you can get treatments. That means that the virus should not control our lives anymore.”

Fitting this new approach, the Centers for Disease Control and Prevention (CDC) at the end of February issued new guidance saying that people do not need to wear masks unless hospitalizations increase markedly, not just cases.

President Biden’s chief medical adviser, Anthony Fauci, gave some support to Wen’s position in an interview with ABC’s “This Week” on Sunday.

“We’re at that point where in many respects she’s correct, that we’re going to have to live with some degree of virus in the community,” Fauci said when asked about Wen’s views.

As cases tick up, he added, “what we’re hoping happens, and I believe it will, is that you won’t see a concomitant comparable increase in severity, in the sense of people requiring hospitalizations and deaths.”

There is still debate among experts about the new approach of focusing more on hospitalizations than cases.

An example is the return of Philadelphia’s indoor mask mandate. The city cited rising cases in bringing the mandate back, even though the CDC metrics, which are based more on hospitalizations, say the city is at a “low” COVID-19 level that does not require masks for all.

Asked about differing with the CDC, Philadelphia Health Commissioner Cheryl Bettigole said at a press conference: “We’ve all seen here in Philadelphia how much our history of redlining, history of disparities has impacted particularly our Black and brown communities in the city.”

“And so it does make sense to be more careful in Philadelphia than perhaps in an affluent suburb,” she added.

People who are immunocompromised are still at higher risk even with vaccines. Asked about more vulnerable people, Wen said that people could test as an extra layer of precaution before seeing an elderly relative, for example, but that it is “unreasonable” to expect all of society to keep its activities restricted for a third year with vaccines now available.

Even if people are not hospitalized, there is also the risk of “long COVID,” lingering symptoms like fatigue and difficulty concentrating even months after one first gets ill. An American Medical Association fact sheet puts the risk of long COVID at 10 percent to 30 percent of patients, while noting that being vaccinated can help reduce the risk.