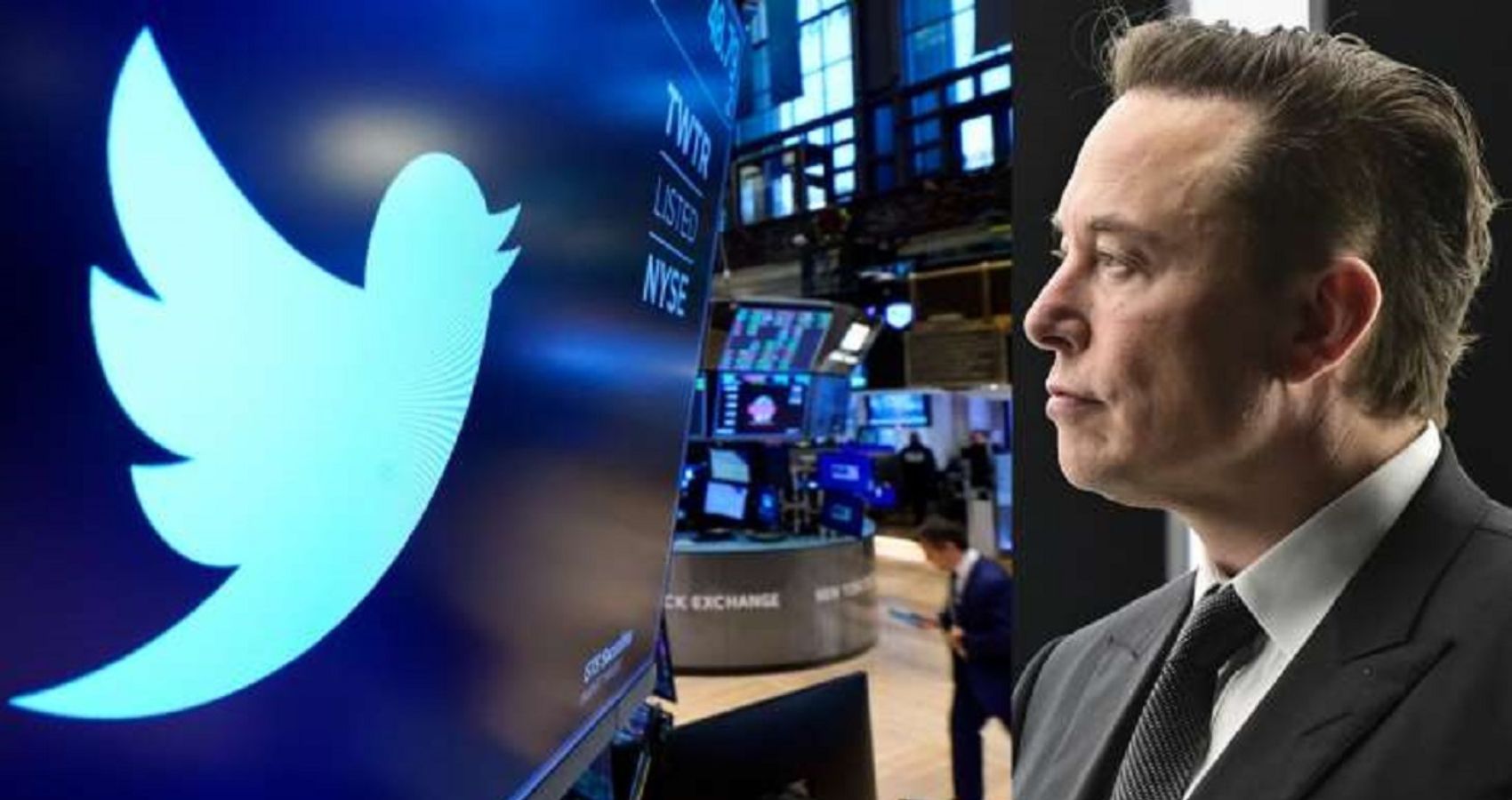 Musk and Twitter are reported to have agreed to enter the courtroom this month, with Twitter seeking an order directing Musk to close the deal at $54.20 per share.

Elon Musk is proposing to buy Twitter Inc. for the original offer price of $54.20 a share, potentially avoiding a courtroom fight over one of the most contentious acquisitions in recent history. Musk made the proposal in a letter to Twitter, according to people familiar with the matter, who asked not to be identified discussing confidential information. Shares in Twitter climbed as much as 18% on the news, and is now halted. Representatives for Musk and for San Francisco-based Twitter didn’t immediately respond to requests for comment.

Musk’s proposal to match the original deal terms means Twitter is facing a future under the leadership of a mercurial billionaire who has spent months publicly criticizing its management and questioning its value. It also means that his claims — about how many of Twitter’s users are bots, for instance — are not likely to be scrutinized in a courtroom.

Musk had been trying for months to back out of his contract to acquire Twitter, signed in April. Musk began showing signs of buyer’s remorse shortly after the deal was announced, alleging that Twitter had misled him about the size of its user base and the prevalence of automated accounts known as bots.

Musk formally quit the accord in July and Twitter sued him in Delaware Chancery Court to force him to go forward with the purchase. A trial is scheduled to begin Oct. 17. In the weeks-long run-up to that showdown, lawyers for both sides have fired cannonades of subpoenas at each other aimed at teasing out testimony and evidence.

Musk’s side needed to demonstrate that Twitter violated the terms of the deal. Twitter alleged that Musk used the bots issue as a pretext for backing out a deal he no longer found economically sound.

Musk’s legal team was getting the sense that the case was not going well, as Judge Kathaleen St. J. McCormick sided repeatedly with Twitter in pre-trial rulings, according to one person familiar. Even with the late emergence of a Twitter whistleblower who alleged executives weren’t forthcoming on security and bot issues, there were concerns Musk’s side would not be able to prove a material adverse effect, the legal standard required to exit the contract.

Twitter shareholders voted Sept. 13 to accept the buyout offer as Musk submitted it. The company said at the time that 98.6% of the votes cast were in favor of the deal. Musk, Twitter’s largest shareholder, didn’t vote at all, according to two people familiar with his decision. Musk owned almost 10% of Twitter — more than 73 million shares — when he agreed to acquire the company.

Musk was scheduled to answer questions about the deal in Austin, Texas on Oct. 6-7, according to a court filing Tuesday. Twitter Chief Executive Officer Parag Agrawal was scheduled to sit down for his deposition Monday.