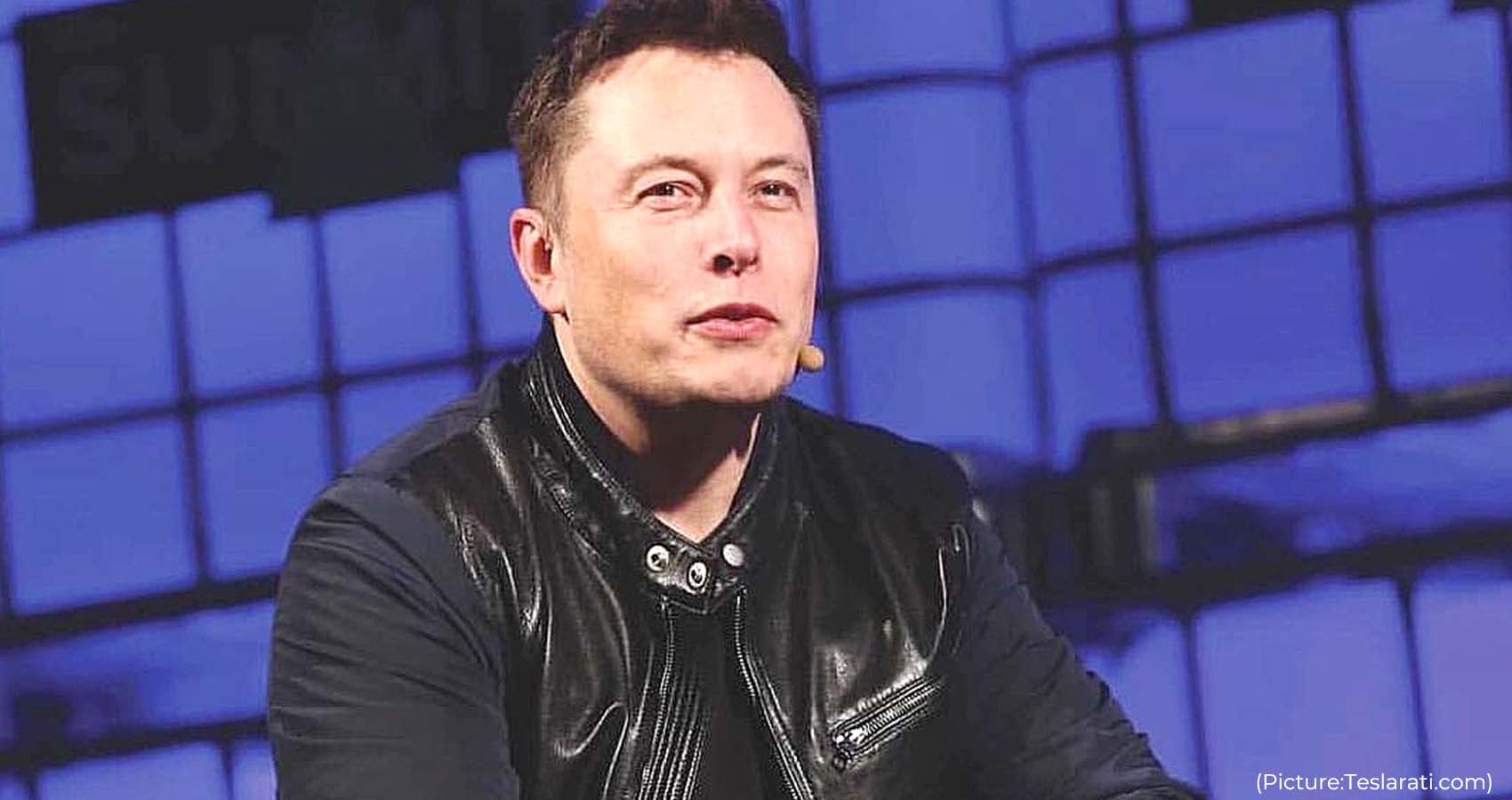 Tesla and SpaceX CEO Elon Musk could become the first person to ever accumulate a $1 trillion net worth, and it could happen as soon as 2024, says a new report.

Musk is currently said to be the richest person in the world, overtaking former Amazon CEO Jeff Bezos last year to claim the title, reports Teslarati.

While Musk has stated many times that material possessions are not a concern of his, eventually selling nearly all of his personal properties as proof, a new study from Tipalti Approve suggests he could become the first person to ever accumulate a $1 trillion net worth.

Musk’s net worth, according to Forbes’ Real Time Billionaires list, sits at over $260 billion, nearly $70 billion more than Bezos’ current estimation of about $190 billion.

His wealth skyrocketed over the past few years thanks to his majority ownership of Tesla, which increased in value substantially since 2020. SpaceX also has helped Musk’s net worth skyrocket and could catalyze even more growth in the next two years.

“Since 2017, Musk’s fortune has shown an annual average increase of 129 per cent, which could potentially see him enter the trillion-dollar club in just two short years, achieving a net worth of $1.38 trillion by 2024 at age 52,” Tipalti Approve, who conducted the study, said in their report.

Other billionaires are also expected to hit the trillion-dollar range, but not before Musk, the report said.

Zhang Yiming, TikTok’s founder, is projected to reach a $1 trillion net worth by 2026 at 42 years old, making him the youngest trillionaire. Bezos may not hit the threshold until 2030. Bezos broke ground in the net worth realm by reaching $100 billion before any other entrepreneur in the world.