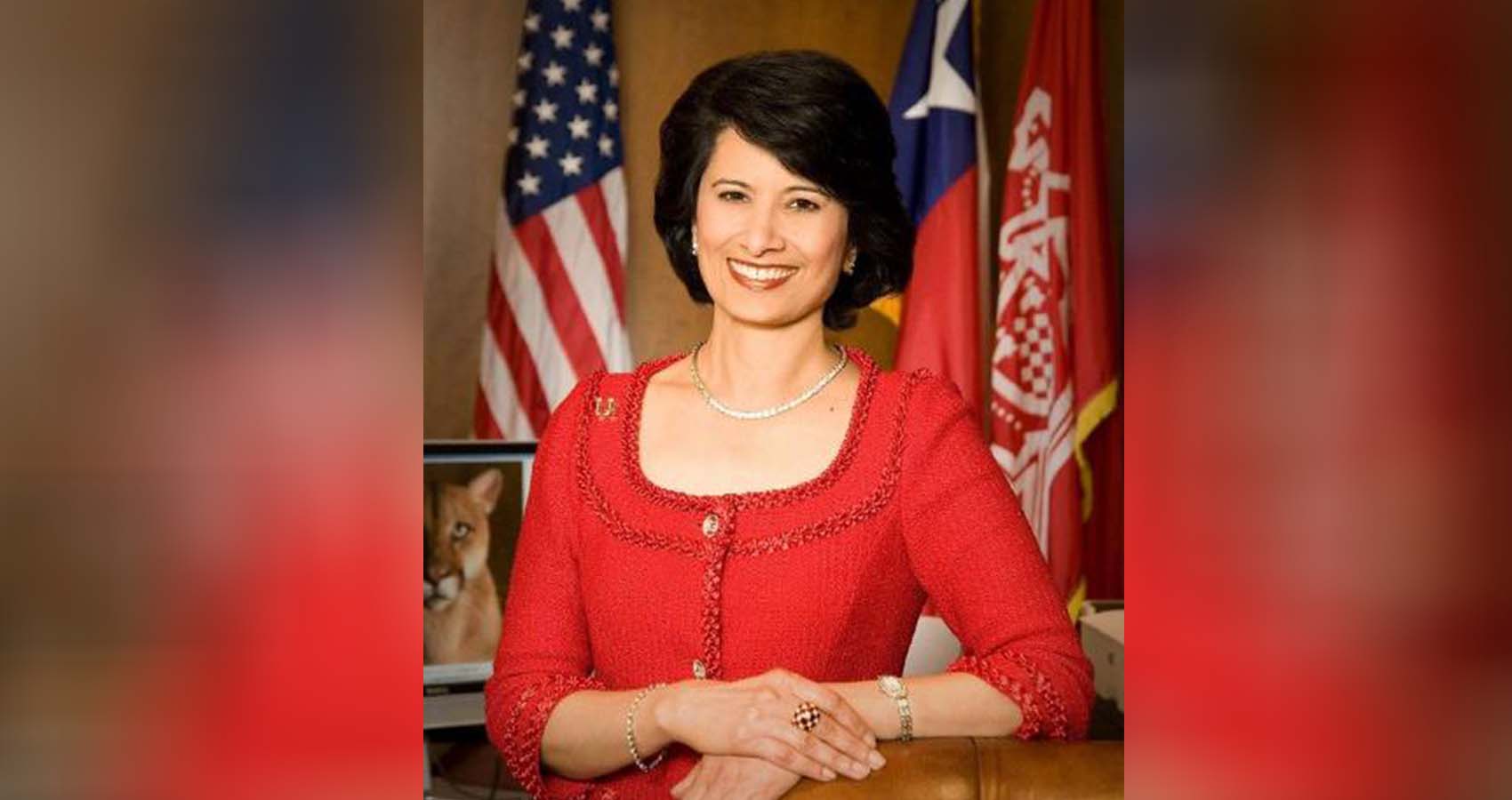 As per Indian demography, two third of its population resides in villages. Ekal, as it is popularly known, currently has presence in over 102,000 rural-tribal areas all across India with a reach to over 300,000 such clusters of habitants. Although rooted in education, Ekal has blossomed into providing healthcare, integrated village development, empowering functionality and new-age technology to these rural folks. 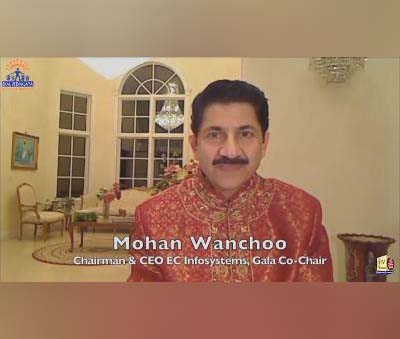 This two-hour event, co-chaired by Mohan Wanchoo and Kamlesh Shah, both successful entrepreneurs and philanthropist, saw consistent overwhelming response from the donors, from the moment it opened up till it was capped by youthful entertainment by “Penn-Masala’, a youthful group of famous singers from “University of Pennsylvania”.

The funds raised at the Gala were for specific projects, such as tailoring training centers, E-shiksha, Ekal-on-Wheels, Telemedicine, Gramotthan Research Centers, and Integrated Village Development. Mohan Wanchoo, who pioneered Gala events at Ekal, regaled viewers with a personal story of how hospitable tribal villagers were in the midst of a horrific tragedy that they had endured earlier.

As a professional singer he mesmerized the viewers with an inspiring song in his melodious voice. Kamlesh Shah elaborated on Ekal’s aggressive fight with Covid-19 pandemic and the steps, that were taken to fight misinformation about the virus and the treatment. From the interspersed interviews of rural children, it was quite evident that Ekal has fired up their imagination to aspire for becoming Doctors, Soldiers, Teachers etc.

Ekal’s women-centric empowerment activities and education as a tool for progress touched a nerve with all three chief guest speakers who whole heartedly supported Ekal’s selfless mission for the future of India. Kiran Mozumdar-Shaw, founder of Biocon and recipient of ‘Padma Bhushan’ honor, emphasized the need for digital tracking of patients by the tech-savvy nursing caretakers, as the core point for managing the pandemic.

Coming from a humble family, Renu Khator, President of University of Houston system chancellor, stressed on the important role the education has played throughout her Steller career. She lauded EVF’s efforts for women empowerment. Naren Chaudhary, CEO of highly successful ‘Panera Bread’ brand, explained how his daughter – ‘Aisha’ – was the central motivating factor in whatever he did in his life. He expressed unequivocal passion for his country – India – where he had witnessed ‘spirit of humanity’ in his own time of acute need to save Aisha.

Ranjani Saigal, the Executive Director of Ekal-USA assured him that his daughter’s legacy lives through what Ekal does best. For every $1 a donor invests in Ekal activities, Ekal volunteers provides $8 worth of selfless volunteer efforts. Ekal’s youth-wing had raised substantial amount of funding to arrest the spread of Covid pandemic. During the Gala, they freely talked about what attracted them most to this largest social endeavor, supported by the Indians and NRIs, in dozen countries. Ekal supports all its activities without any regards to a particular region, religion or gender.

A galaxy of Bollywood stars – from Hema Malini, Boney Kapoor, Subhash Ghai to Varun Dhavan, Udit Narayan, Alia Bhatt – provided glitz with their enthusiastic support for Ekal. A ZEE-TV ‘2019 Cine Awards’ clip, showed three Ekal alumni students honored, for exceptional achievements. This public honor was bestowed on ‘Pinky Karmakar’ of Assam who was the torch-bearer at 2012 London Olympics, ‘Divya Malgave’ of Maharashtra who won a Gold Medal at ‘International Intermediate Karat Championship’ and ‘Ramchandra Verma’ of U.P. who has made his birthplace – ‘Aligunj’ – an ideal ‘Gaav’ (village). While unveiling the roadmap for the future, Suresh Iyer, the President of Ekal-USA, confirmed that the essential objectives of all the projects are two-fold – first, to prevent migration of rural folks to urban areas for lack of opportunities and second, to increase the economic and social impact on their lives. He appealed viewers to join hands with Ekal for the better ‘Future of India’.