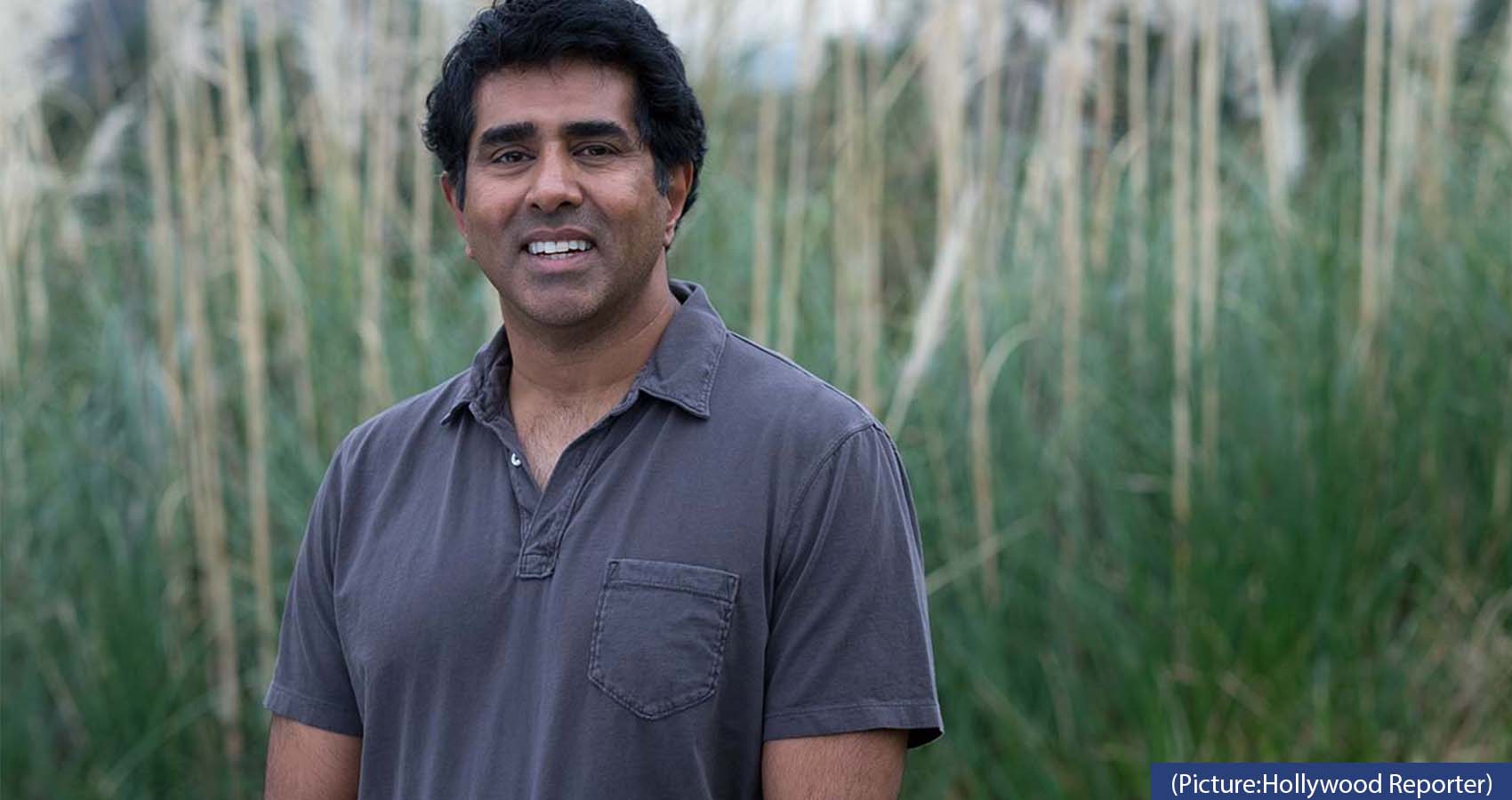 Jay Chandrasekhar, the Indian American director of the cult comedy, “Super Troopers,” is returning to the big screen with “Easter Sunday,” a family comedy based on the stand-up comedy and life experiences of Jo Koy. “Easter Sunday” is set to be released by Universal Pictures April 1, 2022. 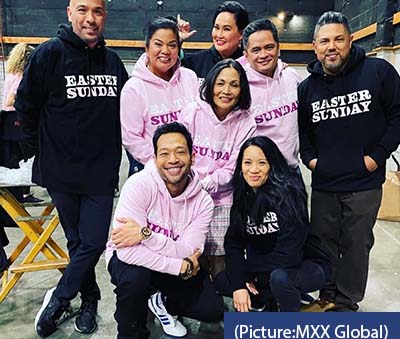 According to Deadline, in the film, stand-up comedian Koy stars as a man returning home for an Easter celebration with “his riotous, bickering, eating, drinking, laughing, loving family, in this love letter to his Filipino American community.”

Chandrasekhar has had a thriving career as a television director, too, helming episodes of shows such as “Fresh Off the Boat,” “The Goldbergs,” “New Girl,” “Royal Pains,” and “Community,” among others.

In 2019, he directed a bunch of TV shows, including three episodes of “Schooled” and several others like “Single Parents,” “Lethal Weapon” and “Speechless.”