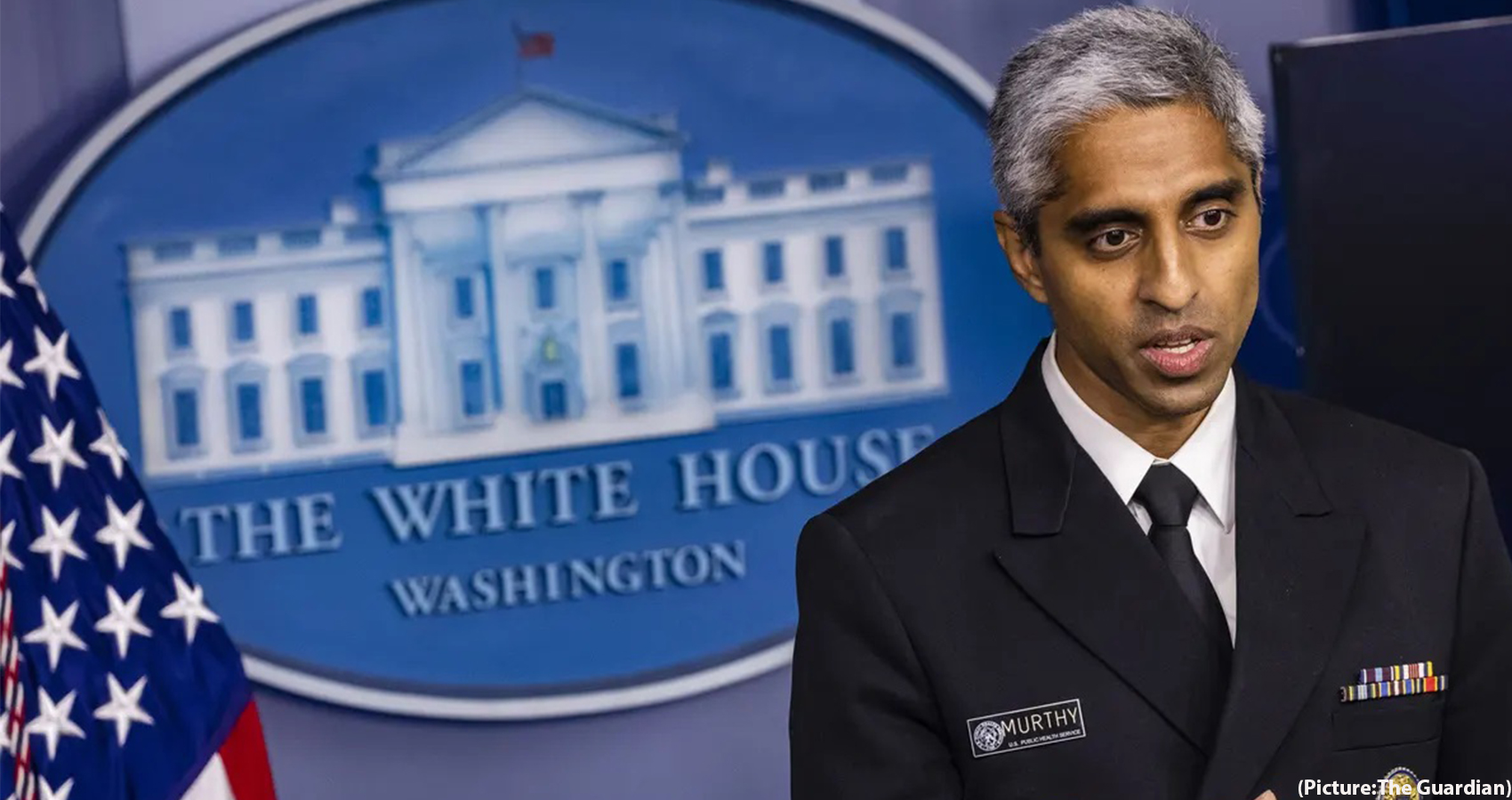 By now, many public health experts, and the public for that matter, have accepted that vaccinated people may need another dose (US Booster Shots) of whichever COVID-19 shot they received in order to better protect against new variants of COVID-19. 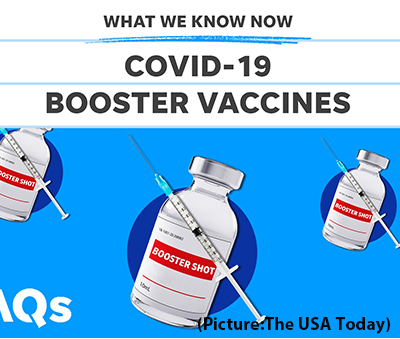 U.S. Surgeon General Dr. Vivek Murthy has defended the Biden administration’s plans to begin rolling out vaccine boosters shots for Americans as early as next month, despite criticism from the World Health Organization and others that the U.S. should not offer shot boosters to Americans while many countries lag in vaccine access.”We have to protect American lives and we have to help vaccinate the world. Because that is the only way this pandemic ends,” Murthy told ABC “This Week” co-anchor, Martha Raddatz.

Murthy conceded that — assuming vaccine supply does not change — “taking more vaccines for Americans in the form of boosters will take away from the rest of the world,” but said the focus has been on increasing the supply and pointed to the U.S. donation of more than 120 million vaccine doses to other countries and its 500-million-dose commitment.

It is recorded the highest daily COVID-19 America active case count in nearly seven months last week, with just over 163,000 new cases reported, according to the CDC.

While only US booster shots of Pfizer and Moderna have been announced, Murthy said they are waiting on efficacy data for a second Johnson & Johnson shot. “We anticipate the people who receive J&J will likely need booster shots as well,” Murthy said.

Asked about the safety of taking a third US booster shot. Murthy emphasized that the booster vaccine shots distribution plan is “contingent on the (Food and Drug Administration). And the (Centers for Disease Control and Prevention) Advisory Committee doing their full and independent evaluation”. “Safety is absolutely essential in this process. And we would not execute a plan if the FDA did not weigh in. And say that that third booster shot was. In fact, safe,” Murthy said. “But again, keep in mind this — that we have a tremendous amount of experience with these vaccines so far.”

The White House announced the news on Friday. It is that at least 200 million Americans can vaccinate with at least one COVID-19 vaccine dose. The FDA has yet to determine that US booster shots are both safe and needed. But Fauci stressed that staying ahead of the virus as well as preparing for booster shots is the best way to tamp down the growing threat of the Delta variant. “If you wait for something bad to happen before you respond to it. Then you find yourself considerably behind in the full capability of your response,” he said. “You don’t want to find yourself behind and playing catch up. Better to stay ahead of it than chasing after it.”

The data on which health officials based their updated US booster shot recommendation included results from a New York City study that showed the effectiveness of the COVID-19 vaccines in preventing infection with SARS-CoV-2 dropped from 91.7% in May to 79.8% by the end of July, by which time the Delta variant was the dominant strain in the area.

In another national study of nursing home residents conducted by the National Healthcare Safety Network, researchers found that vaccine effectiveness in protecting people from getting infected with SARS-CoV-2 was 74.7% prior to the emergence of the Delta variant, but dropped to 53.1% by the end of July. In addition to the data generated within the U.S., health officials have also been poring over information from Israel, which has been serving as a vaccination bellwether for the world. Since health officials, there were able to quickly vaccinate a significant percentage of the population.

The idea of the US booster dose is to bring people’s immune defenses—specifically antibodies—back up to the level generated soon after the last vaccine dose. It’s a well-established principle in immunology that antibodies tend to decline in number over time. Whether it is after people get vaccinate or get naturally infect with a virus. The vaccines has never designed to protect completely against the virus. It is only for from getting severely ill after get infect.

The FDA is pushing to issue full approval for Pfizer-BioNTech’s two-dose COVID-19 vaccine, further expediting an earlier timeline for licensing the shot. Dr. Murthy said he “wouldn’t be surprised” if the FDA issue a full approval of the Pfizer vaccine soon. Even that approval may convince some individuals on the fence about vaccination. And this is for getting the shot and encouraging companies and schools to implement vaccine mandates.

“I think you’ll see more universities and workplaces. Those were considering putting in requirements for vaccines to create safer places to learn and work. You’ll see more of them likely moving forward on their plans to require vaccines in the workplace and school,” Dr. Murthy said.

On rising pediatric cases and hospitalizations, Dr. Murthy encouraged adults to get vaccinated to protect children who are ineligible and highlighted measures schools can take to limit the likelihood of COVID transmission. “I really feel strongly that it is our moral responsibility. As this society to do everything we can to protect our children,” Murthy responded.  “And that means that number one, all of us got vaccinate as adults and adolescents is important because kids who are too young to get vaccinate. But it’s also why making sure we are taking every measure possible in schools. And to ensure that our kids are safe is so important,” Murthy added. “Those include masks, improving ventilation, doing regular testing, and ensuring that our children are outdoors as much as possible.”