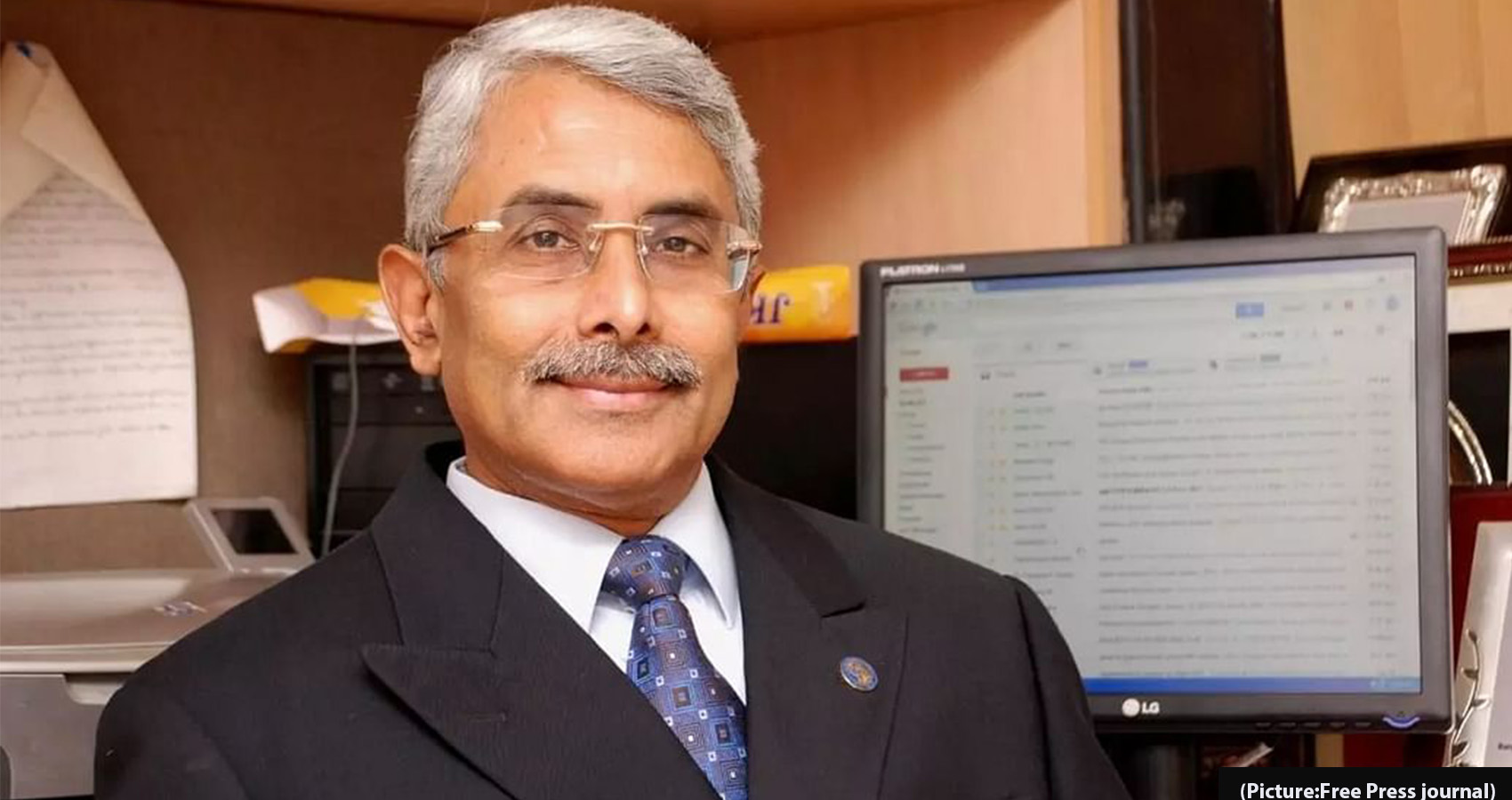 Well-known Mumbai-based neurosurgeon Dr. B.K. Misra has been conferred the prestigious American Association of Neurological Surgeons’ ‘International Lifetime Achievement Award in Neurosurgery’, an official said here Aug. 26. Misra is the head of the Department of Surgery and Division of Neurosurgery and Gamma Knife Radiosurgery at the P.D. Hinduja Hospital here. He received the International Lifetime Achievement Award from the American Association of Neurological Surgeons (AANS) at its Annual Scientific Meeting 2021, Orlando. He is the first Indian ever to be bestowed with this award. The felicitation ceremony was conducted through an online event amidst the pandemic. AANS is the world’s apex body of neurosurgeons. “We have the best of tech, infrastructure and skills at par with the best in the world to treat the most complex neurosurgical conditions and even have the potential to become the destination for neurological treatment,” Misra said on receiving the award.

Dr. Misra has a long list of “firsts” to his name. He was the first to execute Image-Guided Aneurysm Microsurgery globally and the first in South Asia to perform Gamma Knife Radiosurgery. Acoustic Neuroma Surgery, Vascular Neurosurgery (Aneurysm, AVM), Skull Base Surgery, Pituitary Surgery, Gamma Knife Radiosurgery, Awake Craniotomy, Minimally Invasive Neurosurgery, and Surgery of Complex Brain and Spine Disorder are among Dr. B. K. Misra’s areas of expertise in neurosurgical patient care. He was the first neurosurgeon to do Awake Craniotomy for brain tumours in India. He’s also the recipient of the prestigious Dr. B C Roy National Award as Eminent Medical Person of the Year, 2018 (the Highest Medical Award in India).

On the occasion of receiving the award, Dr. B K Misra said, “It’s my privilege and honor to receive the International Lifetime Achievement award from AANS. A recognition like this, from peers, means a lot to me personally and professionally and inspires me further. I would like to express my gratitude to my family and P.D Hinduja Hospital for their constant support and to my patients for having bestowed their trust on me. Today in India, we have the best of technology, infrastructure and skills, at par with the best in the world, to treat the most complex neurosurgical conditions. We have the potential to become a destination for neurological treatment .” With a long string of credits and firsts, he was the first in the world to execute an Image-Guided Aneurysm Microsurgery, first in South Asia to perform a Gamma Knife Radiosurgery, and first in India to perform an Awake Craniotomy for brain tumors. Earlier, Misra received the Dr. B.C. Roy National Award-2018, and contributes through numerous publications to improve the quality of education in neurosurgery and facilitate spreading the treatment for neurosurgical patients in poor countries globally.