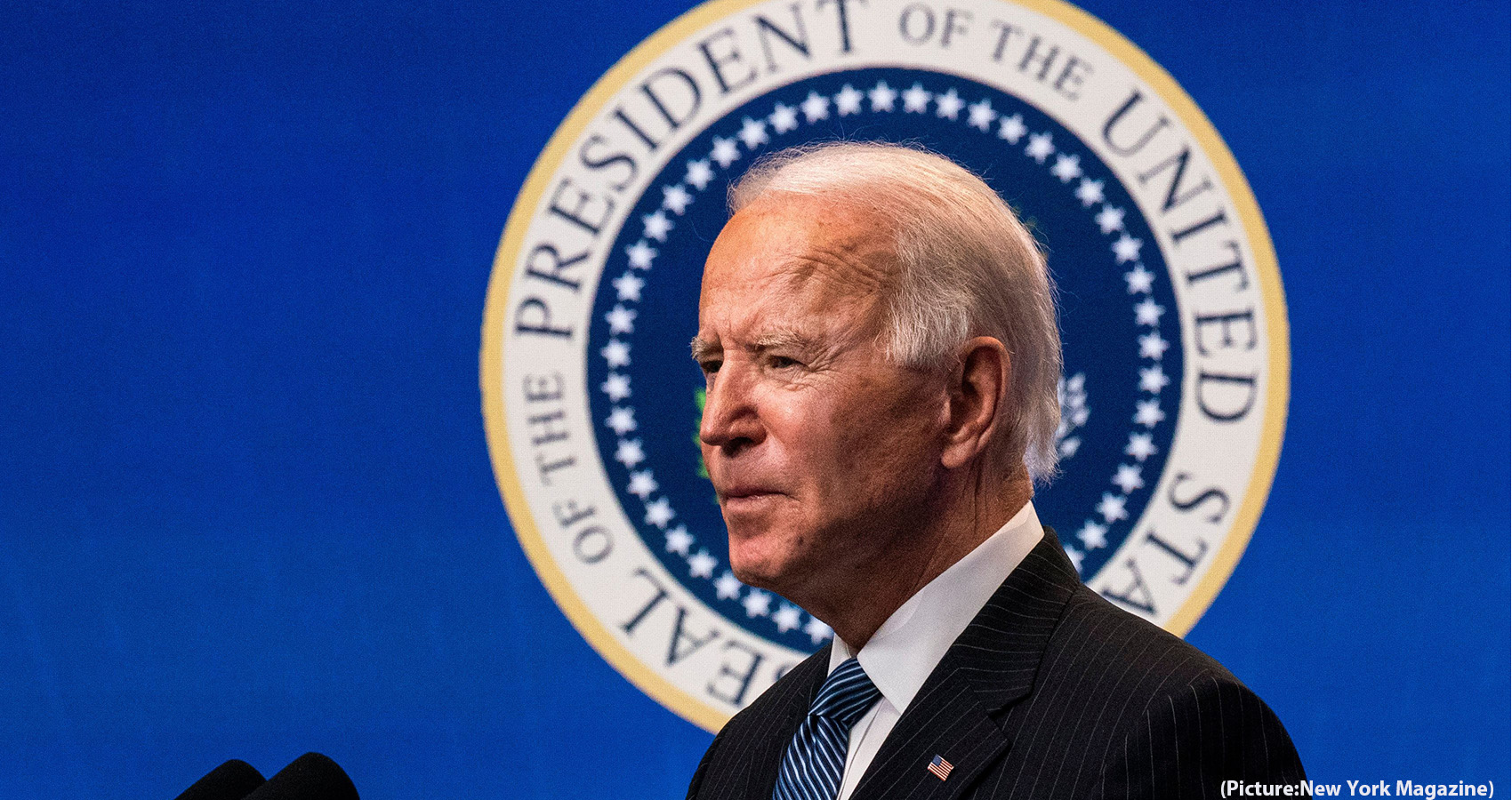 Unless you’re a die-hard political science nerd, the date of Aug. 16 probably means nothing to you. I know that I missed it as Kabul fell, Americans struggled to get fellow citizens and allies in the 20 years of war in Afghanistan out of the country and the Dow here at home dropped by almost 1 percentage point in one day of trading on Wall Street. But on that day, by a margin of 0.1%, President Joe Biden’s job approval number, for the first time as President, dropped below 50% in the FiveThirtyEight poll of polls. In other words, it was the first crack in what had to that point suggested Biden had the support of at least half of the country he was leading. And it’s one of those moments when any leader expecting to slide into re-elect mode as early as November of next year starts to get worried. 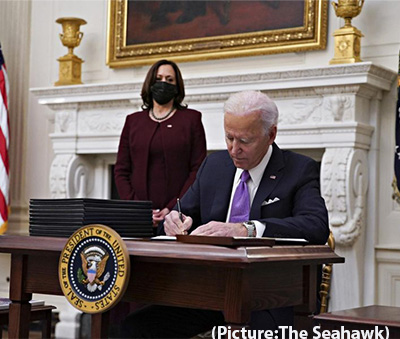 On its own, the polling slip was—and remains—inconsequential. But it does speak to a humming concern among some Democrats that Biden’s popularity isn’t absolute. The very narrow dip suggests that a break from the Donald Trump-era bombast was welcome for many Americans, but may be insufficient to guarantee a re-election. The economy is on pace to have its strongest calendar-year showing since 1984. But voters don’t believe it: An AP poll from June found 54% of Americans think the economy is in poor shape. If that economic reality isn’t matched with voters’ perceptions, it could leave Democrats in control of the White House, the House and the Senate while holding a rich but rancid bag. The quick collapse of Afghanistan, coming so close to the 20th anniversary of the Sept. 11 terror attacks, hasn’t helped Biden’s standing. New polling from USA Today, released just Tuesday, found three-quarters of Americans expect Afghanistan to once again become a safe haven for those who would launch terror attacks against the United States. The bombing outside Hamid Karzai International Airport’s Abbey Gate today will do nothing to counter those persistent fears that two decades of Americans’ work in that country have been for naught.

But if you dig a little deeper and a little closer to home, it’s less the implosion half a world away and more the worries around the corner in Americans’ own neighborhoods that are hurting Biden. In particular, independent voters—those who align with neither party—are skittish. In April, 61% of indies approved of Biden’s job performance, according to NBC News’ polling . That figure now stands at 46%. His handling of COVID-19 during that same period among the same independent voters collapsed from 81% to 52%. And his handling of the economy fell from 60% to 45%. Without independents, Biden couldn’t have won in 2020. That bloc, which accounted for 26% of the vote, broke for Biden last year by a 13-point margin.

If the electorate next year looks like it did in 2018, the last midterm vote, independents will account for an even larger chunk. Three years ago, as Democrats took control of the House, indies were 30% of the electorate and broke to Team Blue by 12 points. Democrats at the moment have a razor-thin eight-seat advantage in the House, an upper hand that disappears in an instant if redistricting goes as many Democrats expect. In fact, gerrymandering four Southern states alone could hand Republicans the gavel again in the House. The Senate is split evenly at 50-50, with Vice President Kamala Harris breaking the tie in Democrats’ favor.

History isn’t on Team Blue’s side. In fact, the party that controls the White House typically takes a slagging in its first at-bat under a new President. Democrats picked up a net 41 House seats during Trump’s one midterm test. Republicans picked up 63 seats in Barack Obama’s first electoral report card, and 54 during Bill Clinton’s. (The one notable outlier was 2002, when George W. Bush’s post-9/11 polling glow had even the most partisan Democrats biting their tongue and waving Old Glory. Republicans in that year picked up eight House seats.)

That’s why the White House is so eager to land the ongoing talks about a net $4 trillion in new infrastructure spending. An accord among feuding Democratic factions seems to have been reached this week with some procedural votes that set up a fall passage of twin infrastructure bills. The White House plans to sell them hard. But they also need to be very careful in how they pitch the spending: pumping that much cash into an economy could feed real and perceived fears of inflation .

Both impressions about the state of the economy can be true . While college-educated workers have been able to make the transition to working from home, less-educated workers have seen their jobs in sectors like services and hospitality evaporate. The disappearance of some 8 million jobs during the pandemic has disproportionately hit racial minorities, new college grads and women, especially single mothers who have returned to home to provide childcare. Layer the political coalitions of both parties over this landscape and it’s immediately clear why Democrats have a looming crisis unless they can convince their allies that the recovery has been equitable. First, though, the need to buoy their party’s leader into personal recovery mode. After all, FiveThirtyEight’s meta-poll has him with less than 1 percentage point to spare before he becomes more unpopular than popular.