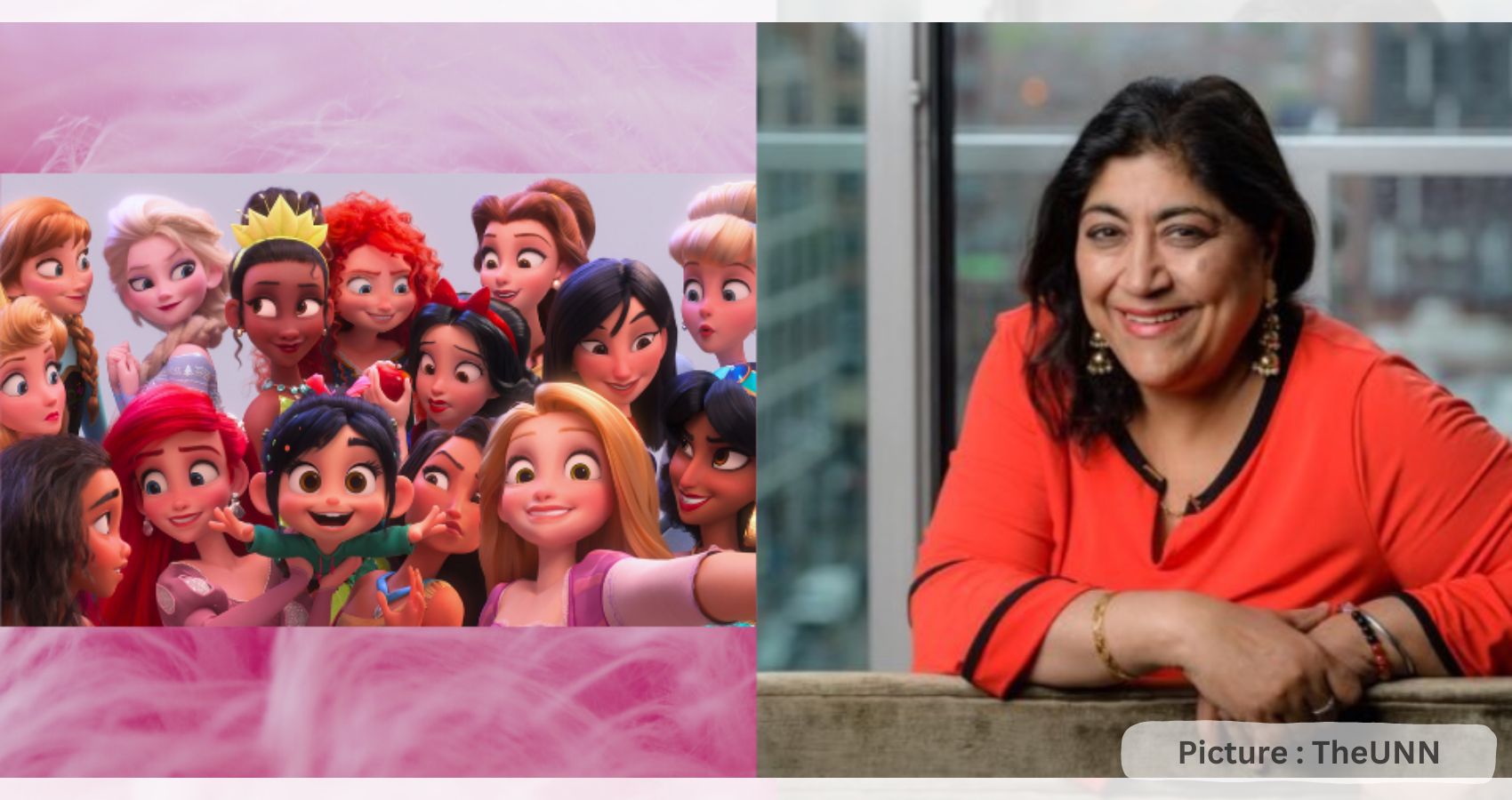 The “Disney Princess” franchise is set to go Desi with its newest addition. According to a report by entertainment outlet Deadline, the House of Mouse has commissioned an original musical film from ‘Bride and Prejudice’ director Gurinder Chadha and Paul Mayeda Berges.

Chadha will serve as the film’s producer and director. Written by both Chadha and Berges, the team will be joined by Lindy Goldstein, the producer of ‘The Nutcracker and the Four Realms’ the news report said.

No details have yet been shared on the film’s plot. However, the project would be headed by the President of the Walt Disney Motion Picture Production, Sean Bailey, Deadline said.

Chadha is the owner of the company ‘Bend It Films’, which has grossed in excess of $300 million at the worldwide box office.

She was nominated twice for the BAFTA Award, once for her debut film ‘Bhaji on the Beach’ and then for the film ‘Bend It Like Beckham’, as per Deadline.

Bend It Like Bekham was an international success, raking up $76 million worldwide and also ending up as the most successful British-financed and distributed feature film on the U.K. box office at the time.