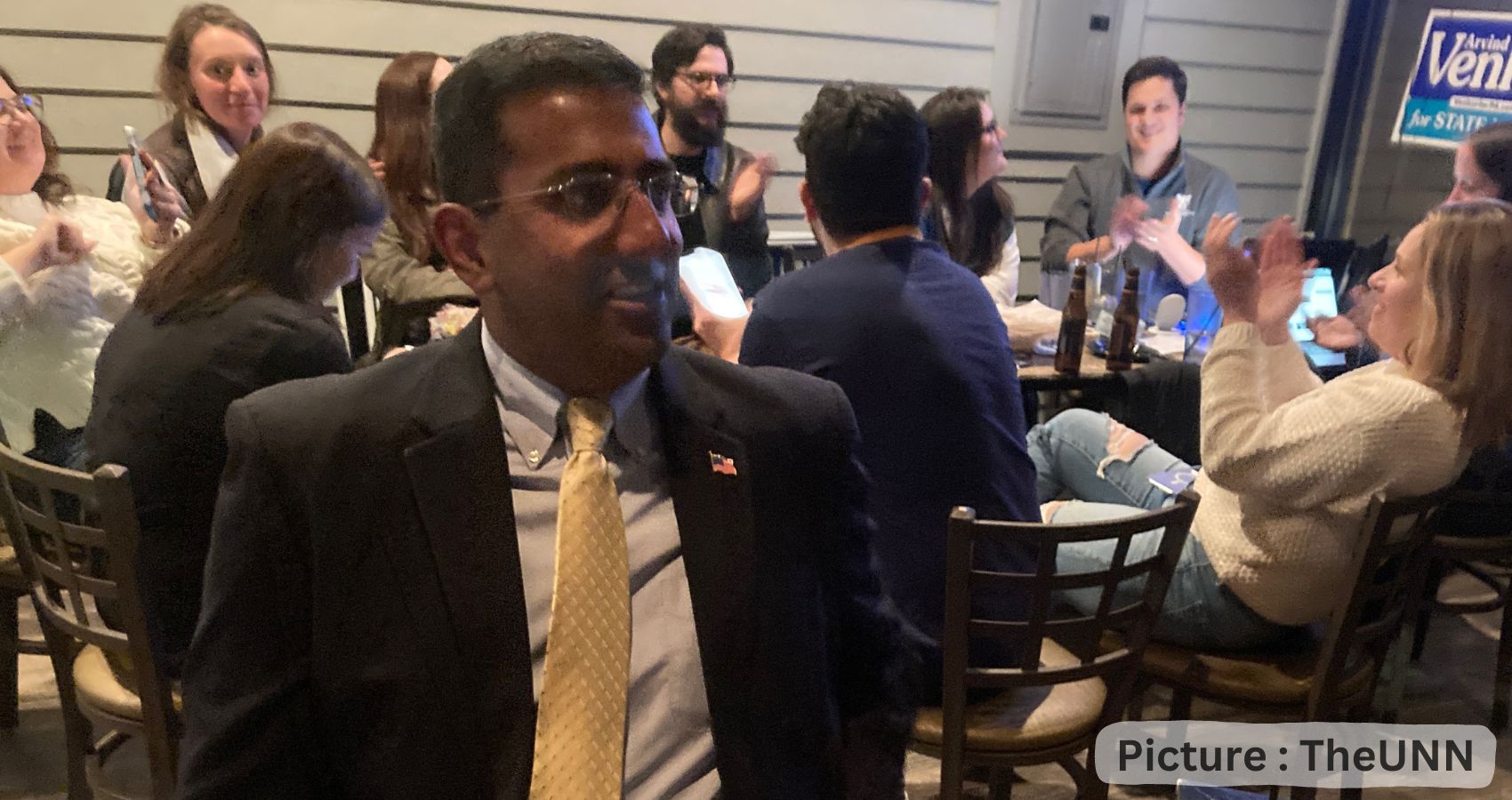 An emergency medicine doctor will be a new voice in Harrisburg. Democrat Arvind Venkat appears to have won the race for state house district 30.

“I got into this race because I saw over the last few years how we needed new leadership who was going to bring to our community an emphasis on lifting up the least among us,” said Venkat. “When we do that, we do the best for all of us.”

One of the most closely watched state House matchups is in House District 30, covering the North Hills suburbs of McCandless and Franklin Park, as well as Kilbuck, Emsworth, Ben Avon, and parts of Hampton Township.

There was no incumbent because HD 30 changed so much in the most recent redistricting. It’s now almost evenly split between Democrats and Republicans and is considered a swing seat.

Venkat ran on familiar Democratic themes of protecting access to abortion in Pennsylvania — an issue many Democrats hope will propel them to victory — as well as adequately funding public services, making health care more affordable and accessible, voting rights and addressing gun violence.

Republicans hold a wide majority in the state House, with 113 members, compared to only 90 Democrats.