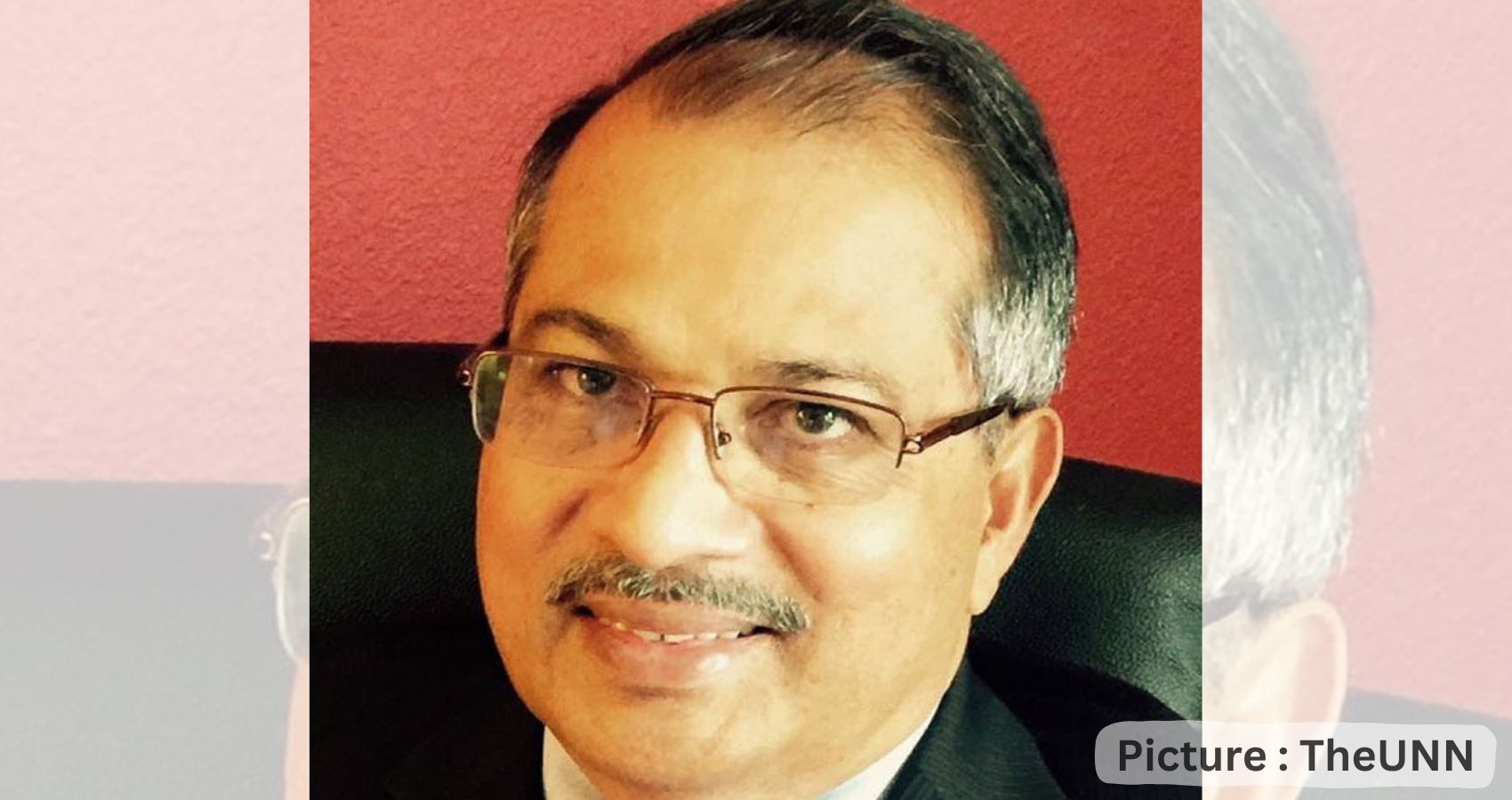 Dr. Thomas Mathew Joys (Dr. Mathew Joys), a member of the Editorial Team at The Universal News Network (ww.theunn.com) and a prolific writer, commentator and social activist from Las Vegas in the United States has been honored with the FOKANA  Literary Award, which is described as America’s most popular literary award among the Malayalee American community.

Dr. Mathew Joys was chosen for the award for his book, American Aadukal (Goats of America), a collection of various articles published in various media, and compiled as a popular book, released by K P Publications, London.

FOKANA’s Literary works selected various branches of Malayalam literature and honored outstanding contributions with awards at a special ceremony in conjunction with the FOKANA Global Convention at the Hilton Double Tree Hotel in Disney Orlando in the summer of 2022.

Since its inception in 1982, FOKANA’s literary awards have been recognized by Malayalam literature lovers all over the world. The Fokana Sahitya Puraskar, which is one of the most important literary awards in Malayalam, has been awarded to many famous writers of Malayalam, both dead and alive.

Dr. Mathew Joys is a regular Columnist and Journalist in various print and digital media, in the US and India. He is also a creative author and authored many books including ‘Oh My Beloved’ an interpretation of the Song of Songs in the Bible, and ‘American Aadukal’ (the Goats of America) are a few. He is the Executive Editor for the JAIHINDVARTHA Newspaper from New York and Associate Editor for Express Herald and editorial board member for the NERKAZHCHA Weekly from Houston. He is the Regional Reporter for the Global Reporter TV channel.

After his studies in Bangalore, his career began in India at the Finance department of the Indian Government and extended his abilities to be the Rotaract/Rotary club Director and National General Secretary of Employees Federation (NTC) in India. His philanthropic activities and leadership in different projects of social importance at his homeland at Kottayam are commendable and recognized.

As a founder member of the Indo American Press Club, who had served as the secretary and as the Vice Chairman of its Board of Directors, Dr. Joys has been an active member and leader of the pioneering media group in the United States He has been the Chief Editor of IAPC Annual Souvenirs since its inception. He is also the Global Chairman of the Media and Publicity of the Global Indian Council. He is now settled in Las Vegas, Nevada with his wife Dr. Alice Mathew, who is also a Professor in UNLV and a renowned YouTube channel anchor on her own Cookery and Gardening videos.