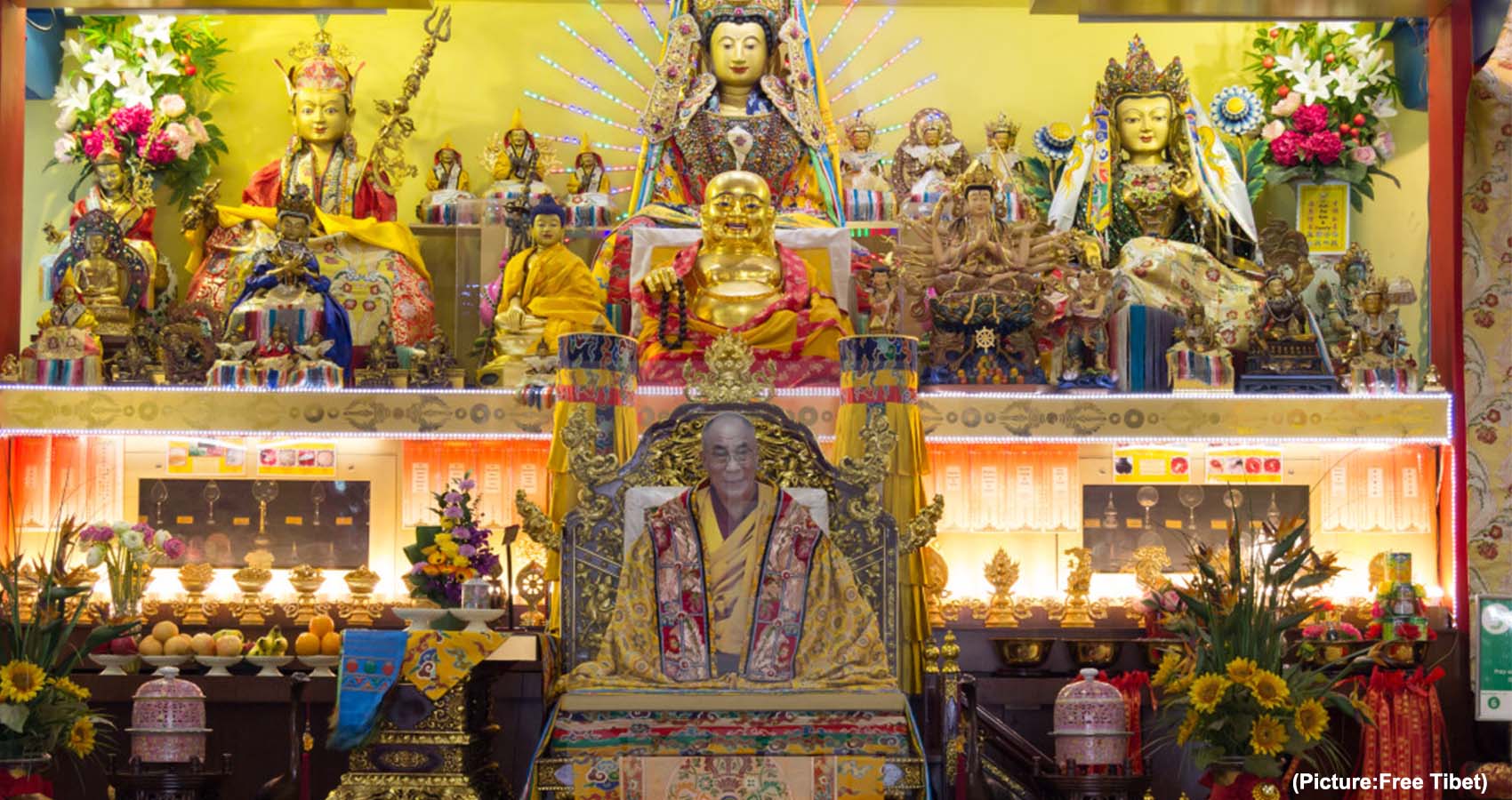 Dharamshala, Himachal Pradesh–Culture, religion, and the way of life which is based on Buddhism are at the stake in Tibet under the Chinese regime, said Deputy Speaker of Tibetan Parliament-in-Exile Dolma Tsering.

Tibet’s exiled spiritual leader the Dalai Lama says China’s leaders “don’t understand the variety of different cultures” and that the ruling Communist Party’s penchant for tight social control can be harmful. The 86-year-old Buddhist monk on Wednesday also said he wished to remain home in India, where he has lived since 1959 after a failed uprising against Chinese rule in Tibet, rather than get involved in the “complicated politics” between China, run by the officially atheist Communist Party, and strongly Buddhist Taiwan. 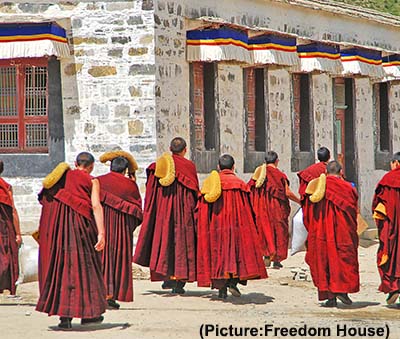 She also said that the Chinese want everything to be melted into the communist style. “So be it Buddhism or anything they want everything to be changed into them.” Speaking over the so-called freedom in Tibet, the Deputy Speaker said: “If there is any freedom in Tibet, why don’t the Chinese let world media go there and see for themselves. “When they shy away from world media that shows that they are hiding something. Why do they have to give all the time white paper on Tibet? This shows that all is not well there,” she said.

Tenzin Lekshay, spokesperson of Tibetan government-in-exile said that China oppressed many nationalists including Tibetian, Uyghurs, and Mongolians, over the 60-70 years under the party regime. “Chinese leaders always believe that the hunt rules, and then all the other people (minorities) are the ones who should serve, therefore they look at Tibentian as well,” he said.

Talking about the leadership for the Tibetans, he said: “If you see, all the official websites do not even have Tibetan language scripts. All are written in Chinese, so for whom they are working. Are they working for Tibetan?”

He added that the Chinese need to be more compassionate, they need to look into the aspirations of those people. “It is the issue of six million Tibetan, therefore the China-Tibet conflict needs to be resolved pending for over 50 60 years,” he said.

China exercises rigid control over all religions and in recent years has stepped up a campaign of cultural assimilation targeting Tibetans, Turkic Muslim Uyghurs and other minority groups.

The Dalai Lama said he did not want to become involved in “local and political difficulties,” but was dedicated to making contributions to “brothers and sisters” in both Taiwan and mainland China. “This situation is quite complicated,” he said. “Sometimes I really feel this simple Buddhist monk (does) not want to (become involved) in complicated politics,” he said, chuckling.

The Dalai Lama retired from politics in 2011 but remains a major force for the preservation of Tibetan traditions. China castigates him as an advocate for Tibetan independence and has not had direct contacts with his representatives in more than a decade. The Dalai Lama says he merely advocates for Tibet’s substantial autonomy and protection for its native Buddhist culture.

The Dalai Lama, along with his followers, fled to India from Tibet in 1959 during an invasion by the Chinese forces. China calls the Buddhist monk a ‘separatist’, seeking to secede Tibet from China.