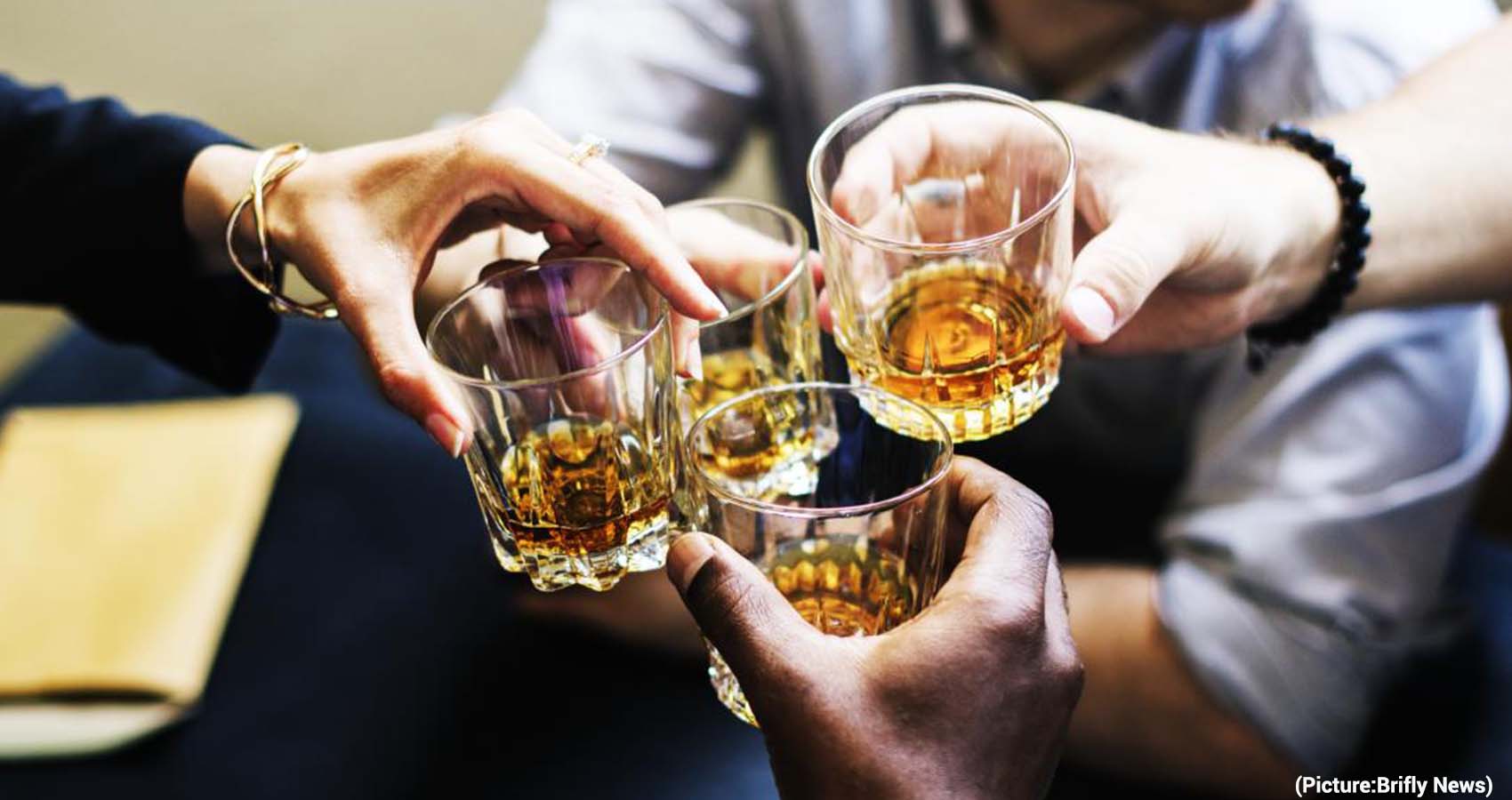 Lockdown measures throughout 2020 have been linked to people in Scotland and England drinking more at home, according to new research.

The latest study, from researchers at the University of Sheffield and University of Glasgow, measured the impact of COVID-19 restrictions in 2020 on drinking practices, using data on almost 300,000 adult drinkers.

The study, published in the journal Addiction, found that while people were broadly drinking the same amount of alcohol during periods of restrictions as they were when no restrictions were in place, lockdowns appeared to be linked to a shift in habits to at-home, late evening drinking.

In Scotland, the study found that there was also an increase in solitary drinking, although researchers say this could be explained by a higher proportion of people living alone in Scotland than in England.

At-home drinking remains an under-researched area, and while the long-term impacts of these recent changes are not yet known, the study authors suggest that these new drinking habits should be closely monitored as we move into a period of fewer restrictions.

During the first UK lockdown, venues such as pubs and restaurants were closed, affecting the type of locations where people could drink alcohol. Restrictions were eased from July 2020, with pubs and restaurants gradually allowed to reopen. However, from September 2020 in response to rising case numbers, a series of national and local restrictions were put in place that once again impacted hospitality settings. 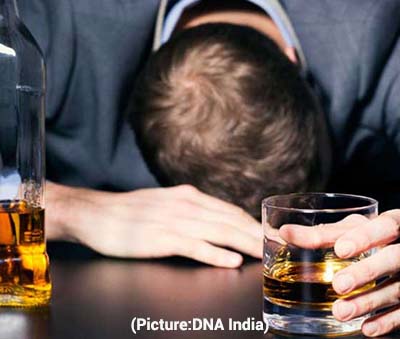 While figures show there was no statistical difference in the total number of alcohol units consumed each week during different periods of the first year of the pandemic, more detailed analysis reveals that lockdown restrictions were associated with people starting to drink later in the day, and in Scotland where there is a higher proportion of people living alone, with more solitary drinking.

Dr Abigail Stevely, co-author of the study from the University of Sheffield’s Alcohol Research Group, said: “Despite some concerns that people might drink more in the day-time, we actually found that there was a shift towards people starting drinking later in the evening during lockdown restrictions. This perhaps reflects changes in people’s routines and the absence of opportunities for daytime socialising such as going to the pub with colleagues after work.

“Although we found that lockdown restrictions did not change overall levels of alcohol consumption, there is evidence from other studies that heavier drinkers may have increased their consumption. It will be therefore important to continue monitoring drinking during the pandemic to prevent additional health problems in future.”

The researchers believe this is most likely explained by three reasons: even when on-trade premises reopened they were operating at reduced capacity; some venues (e.g. nightclubs and live music venues) remained closed; some people will have continued to stay away from hospitality settings even in periods of lesser restrictions over fears of catching COVID-19.

Dr Iain Hardie, lead author of the study from the University of Glasgow MRC/CSO Social and Public Health Sciences Unit, said: “Going forward it remains unclear what the long-term consequences will be of the changes in alcohol consumption in 2020. With hospitality premises back operating at closer to full capacity it’s likely that alcohol consumption in these venues will move closer to pre-pandemic levels, although they could potentially decline again in response to new variants if restrictions are reintroduced or people are afraid of indoor spaces.

The study, ‘The impact of changes in COVID-19 lockdown restrictions on alcohol consumption and drinking occasion characteristics in Scotland and England in 2020: an interrupted time-series analysis’ is published in Addiction. The work is funded by The Economic and Social Research Council. The Medical Research Council and the Scottish Government Chief Scientist Office.

The University of Sheffield is one of the world’s top 100 universities, renowned for the excellence, impact and distinctiveness of its research-led learning and teaching.

With six Nobel Prize winners among its former staff and students, Sheffield has a proud history of discovery, innovation and social change. In 1930, it pioneered the very first medical use of penicillin, while more recently researchers developed a lifesaving drug for the treatment of ovarian and breast cancer.