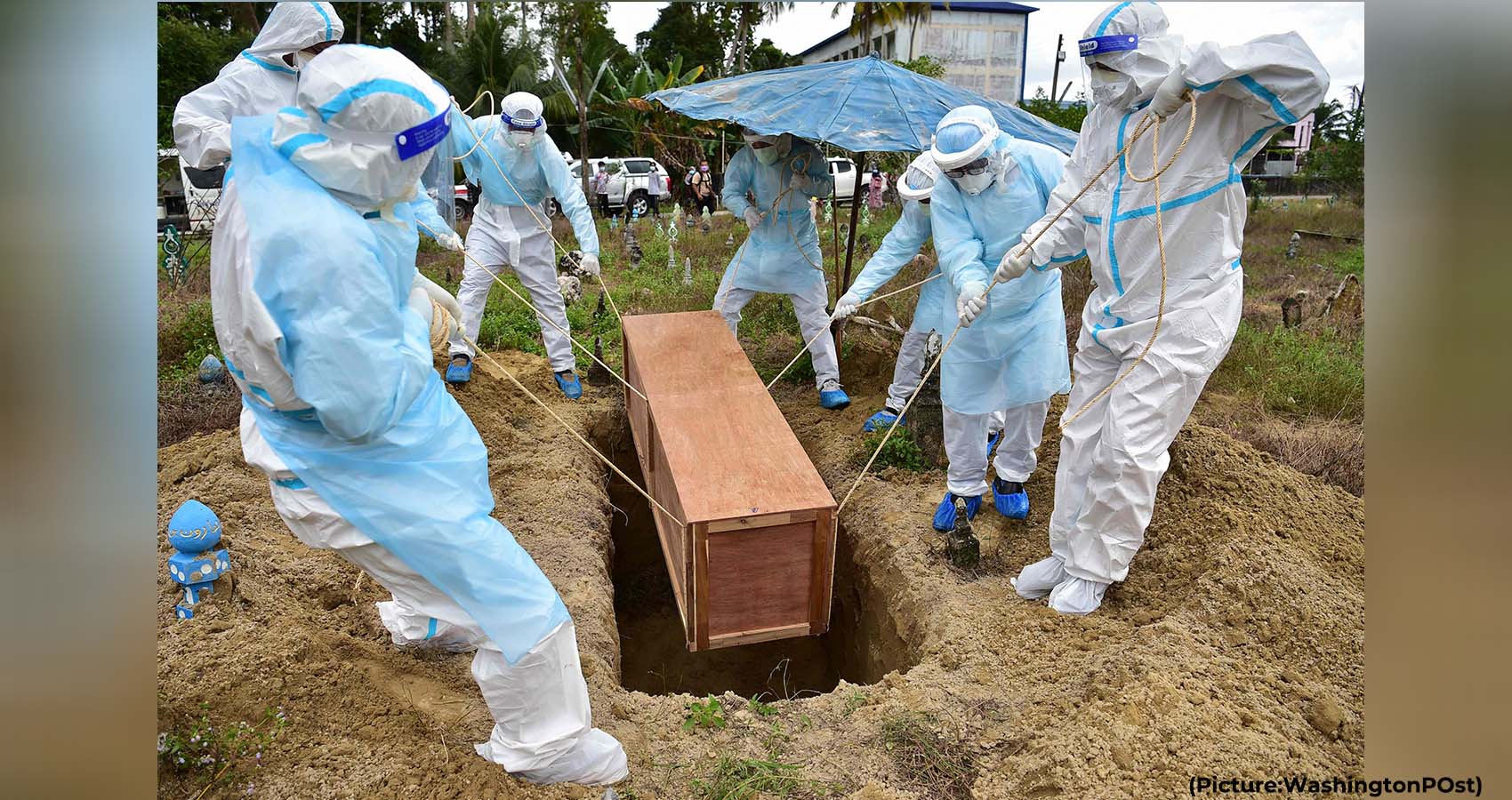 More than one million people have now died of Covid-19 in the US since the pandemic’s start, according to Tuesday data from Johns Hopkins University — a reminder the pandemic is not over even as much of the country pushes to move away from Covid-19 measures.

The US Centers for Disease Control and Prevention estimates that the number of Covid-19 deaths in the US was about 32% higher than reported between February 2020 and September 2021. Provisional data from the CDC also shows the US surpassed the death milestone during the week ending on May 14, and a CNN analysis of data released by the agency shows that severe outcomes disproportionately affected older Americans and minority populations. 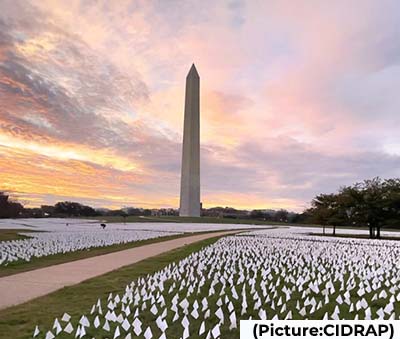 About three-quarters of all Covid-19 deaths have been among seniors, including more than a quarter among people 85 and older, according to CDC data. And while racial and ethnic disparities have lessened over the course of the pandemic, the risk of dying from Covid-19 has been about two times higher for Blacks, Hispanics and American Indians compared to Whites in the US.

Last week, President Joe Biden issued a proclamation marking a million deaths and ordered the American flag to fly half-staff, writing that the nation “must not grow numb to such sorrow.”

“To heal, we must remember,” the President said in a statement. “We must remain vigilant against this pandemic and do everything we can to save as many lives as possible.”

And it all comes as Covid-19 cases are rising again across the country, with reported infections more than doubling over the past month in the US overall. New York City reached the “high” Covid-19 alert level, indicating high community spread and “substantial pressure on the health care system,” officials said, and encouraged people to wear high-quality masks in all public indoor settings and crowded outdoor spaces, regardless of whether vaccination status is known.

Across the world, there have been more than 524 million cases reported of the virus since the pandemic’s start — more than 82 million of which have been in the US.

Grim milestones throughout the pandemic

The World Health Organization declared Covid-19 a pandemic on March 11, 2020.

Overall, death rates have been higher in the Northeast region of the country and lowest in the West, according to JHU data.

Globally, there have been more than 6.2 million reported Covid-19 deaths, according to Johns Hopkins data.

Vaccinations have saved millions of lives

Vaccinations for the virus have saved millions of lives, but about half of all Covid-19 deaths in the US have happened over the past year — when vaccines were already widely available for everyone age 5 and older.

And though the government has not shared an official estimate of how many vaccinated people have died of Covid-19, a CNN analysis of CDC data shows that deaths in recent months have been much more evenly split between vaccinated and unvaccinated people as highly transmissible variants take hold, vaccine protection wanes and booster uptake stagnates.

And evidence continues to build around the critical importance of booster shots.

Of those vaccinated people who died from a breakthrough case of Covid-19 in January and February, less than a third had gotten a booster shot, according to a CNN analysis of data from the CDC. The remaining two-thirds had only received their primary series.