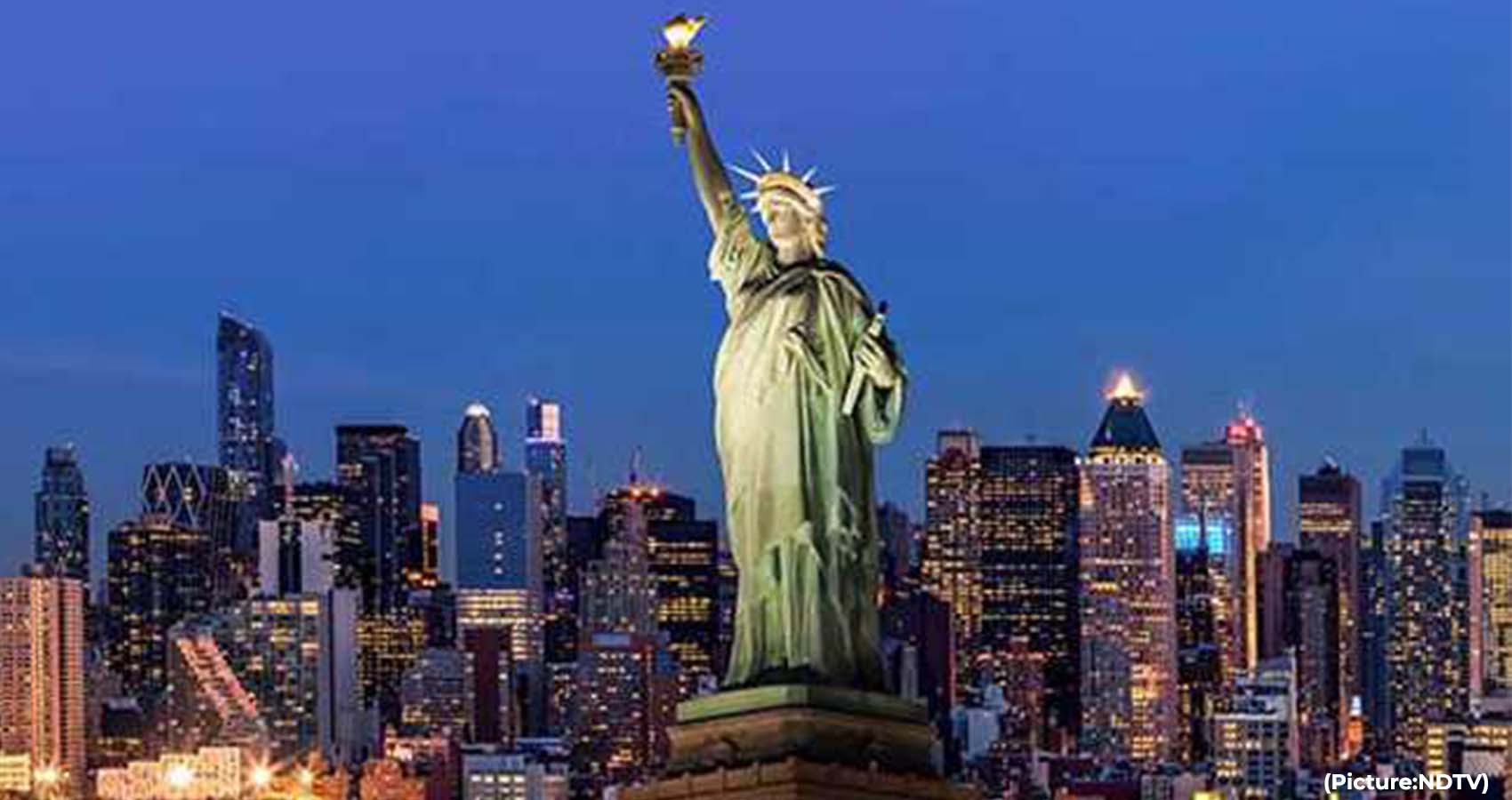 A presidential advisory commission has unanimously voted to recommend US President Joe Biden to proc­ess all applications for green cards or permanent residen­cy within six months, a pr­oposal if adopted is likely to bring cheers to the hundreds and thousands of Indian-Americans including those waiting for it for decades.

A Green Card, known officially as a Permanent Resident Card, is a document issued to immigrants to the US as evidence that the bearer has been granted the privilege of residing permanently in the US.

Indian IT professionals, most of whom are highly skilled and come to the US mainly on the H-1B work visas, are the worst sufferers of the current immigration system which imposes a seven per cent per country quota on allotment of the coveted Green Card or permanent legal residency. 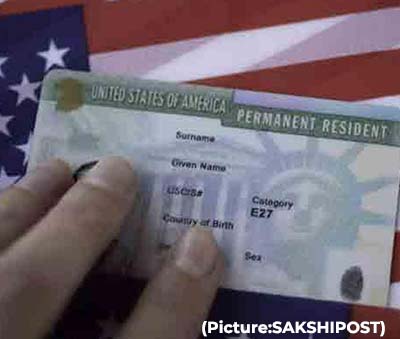 The recommendations of the President’s Advisory Commission on Asian America­ns, Native Hawaiians, and Pacific Islanders (PACAANHPI) are to be sent to the White House now for approval. If adopted, it is is likely to bring cheers to the hundreds and thousands of Indian-Americans and those waiting, some even for decades, for a Green Card.

A proposal on the issue was moved by eminent Indian-American community leader Ajay Jain Bhutoria during the meeting of the PACAANHPI, during which all its 25 commissioners unanimously approved it.

The proceedings of the meeting here in the national capital were webcast live last week.

To reduce the pending Green Card backlog, the advisory commission recommended the US Citizenship and Immigration Services (USCIS) to review their processes, systems and policies and establish new internal cycle time goals by streamlining processes, removing redundant steps if any, automating any manual approvals, improving their internal dashboards and reporting system and enhancing policies.

The commission recommended National Visa Center (NVC) State Department facility to hire additional officers to increase their capacity to process Green Card applications interviews by 100 per cent in three months from August 2022, and to increase Green Card Card applications visa interviews and adjudicate decisions by 150 per cent up from capacity of 32,439 in April 2022 by April 2023.

Thereafter Green Card visa interviews and visa processing timeline should be a maximum of six months, it said. Aimed at making it easier for the immigrants to stay and work in the country, the commission recommended that the USCIS should review requests for work permits, travel documents and temporary status extensions or changes within three months and adjudicate decisions.

Only 65,452 family preference green cards were issued in fiscal 2021 out of the annual 226,000 green cards available, leaving hundreds of thousands of green cards unused (with many likely to be permanently wasted in the future) and keeping many more families needlessly separated.

There were 421,358 pending interviews in April compared to 436,700 in March, said the policy paper by Bhutoria. Noting that while the US population has grown substantially in recent decades, the immigration system has not changed to keep pace, he said. The annual levels of immigration were established in the early 1990s and have remained largely unchanged since then, he said.

To make matters worse, the method used to calculate the annual number of employment-and-family-based immigration is deeply flawed, and has led to family-based immigration levels being set at their absolute minimum every year for the past 20 years, while hundreds of thousands of green cards for family members go wasted, never used by any individuals when they could be used to reunite families instead, Bhutoria said.