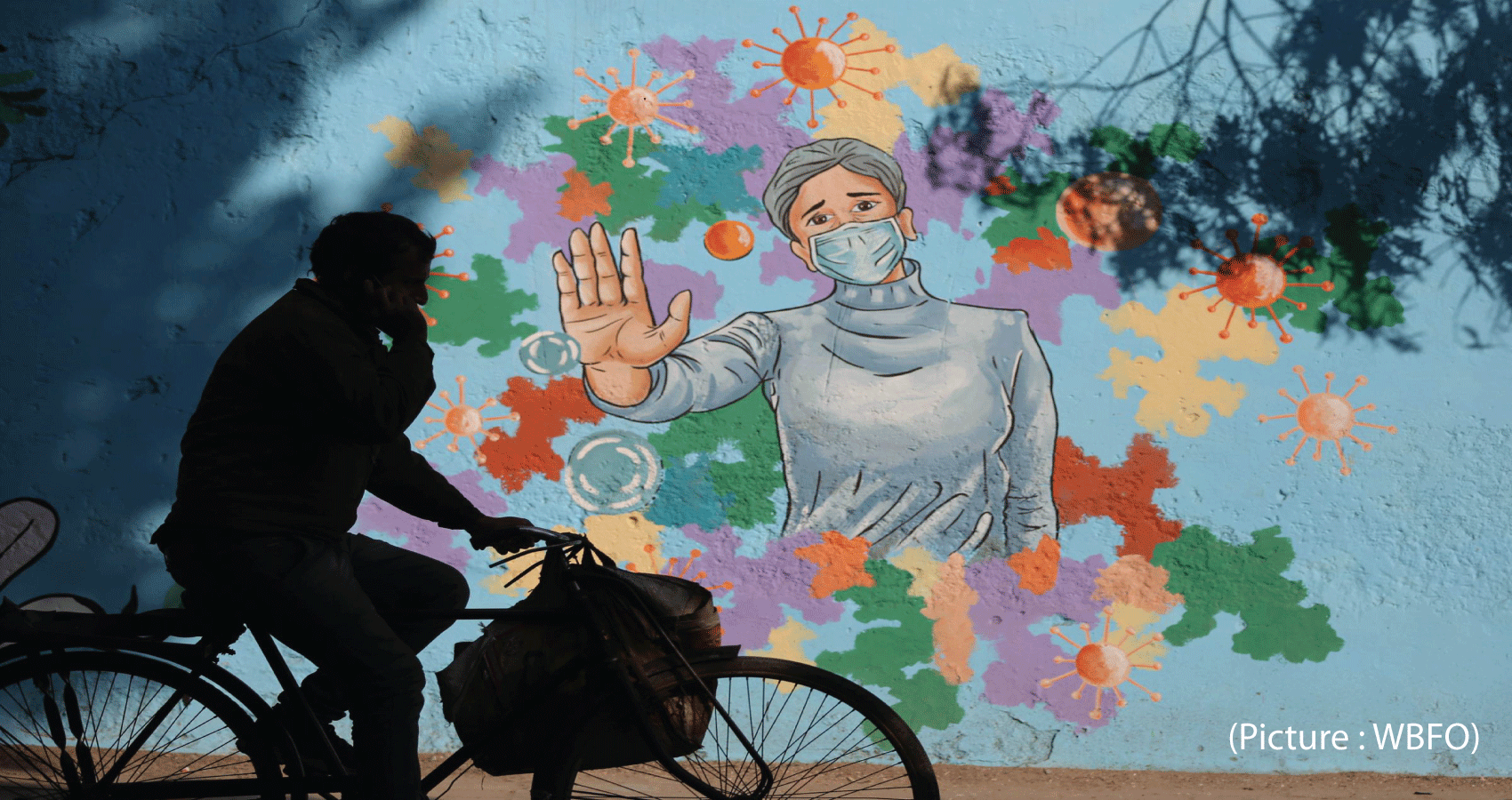 Newswise — CHICAGO — A new study, led by professors at the University of Chicago and Duke University, found that COVID-19 cases in the southern state of Karnataka, India, are nearly 95 times greater than reported.

The study – led by Prof. Anup Malani from the University of Chicago’s Law School and Pritzker School of Medicine, and Prof. Manoj Mohanan from Duke University – suggests that 44.1 percent of the population in rural areas and 53.8 percent in urban areas in the southern state of Karnataka tested positive for antibodies to COVID-19 by the end of August 2020.

The findings, published today in JAMA, are based on data collected from a representative sample of households in 20 districts in the state, suggest that Karnataka alone had approximately 31.5 million cases of COVID-19 by then, relative to 8 million reported nationally in India until now.

Funded by ACT Grants in India and supported by IDFC Institute, the study collected data on antibodies for recent and past COVID-19 infection using a test that targets the RBD spike protein and better identifies exposure to the SARS-CoV-2 virus rather than other coronaviruses.  A unique feature of the study is that it also tested the same individuals for current infections using the RT-PCR test.  This pairing allows the study to both report current levels of immunity and forecast future immunity because most of today’s infected population will, in a few weeks, join tomorrow’s immune population.

“Our data shows evidence of high levels of active infections and transmission, especially in urban areas of Mysore and coastal districts during our study period – where 9.7 percent to 10.5 percent of individuals tested positive for current infection,” Malani said.

The study found that rural areas had nearly the same level of exposure to COVID-19 as urban areas.  Although cities were more densely populated, rural area face additional risk because agriculture is an essential sector and exempt from many lockdown restrictions.

The study also demonstrated the feasibility, in resource-constrained settings, of conducting pooled sample RT-PCR testing where multiple samples are tested simultaneously and individual samples are further tested if a ‘pool’ tests positive. It also demonstrated the feasibility of simultaneously measuring current and past infection in a population-representative sample even in rural areas of a lower-middle income country.

The University of Chicago is a leading academic and research institution that has driven new ways of thinking since its founding in 1890. As an intellectual destination, the University draws scholars and students from around the world to its campuses and centers around the globe. The University provides a distinctive educational experience and research environment, empowering individuals to challenge conventional thinking and pursue field-defining research that produces new understanding and breakthroughs with global impact.