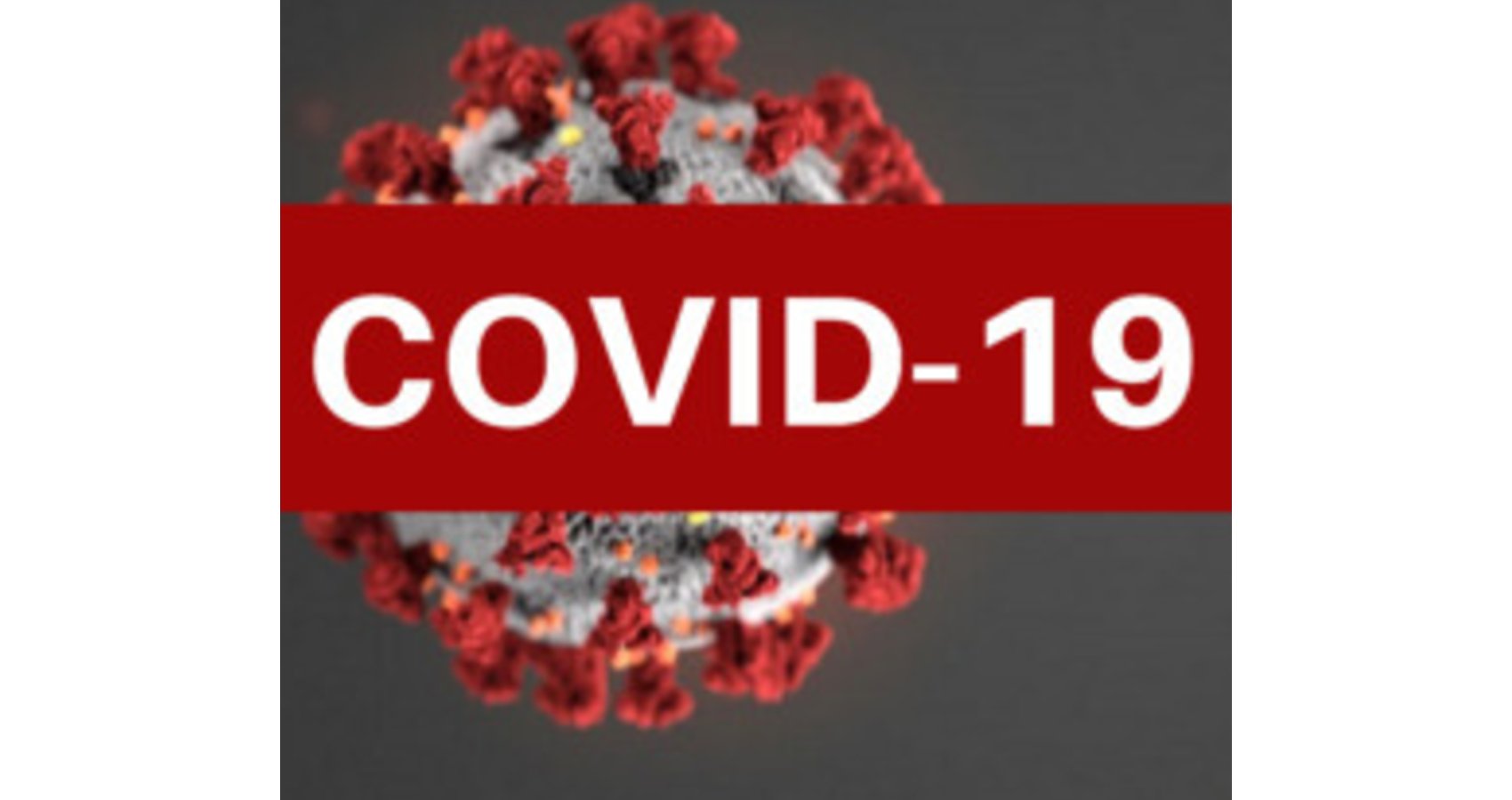 For the first time since November, average new daily coronavirus infections in the U.S. fell under 100,000 — well below the average infection rate in December and January, according to data from Johns Hopkins University.

The seven- day average of new infections dropped below 100,000 on Friday, continuing at that level through Sunday, according to the Johns Hopkins Coronavirus Resource Center. Researchers reported 83,321 new infections and 3,361 new deaths Sunday.

These figures are well below the average daily infection rate of 200,000 for December and nearly 250,000 in January.

A grim new forecast confirms what experts caution amid declining Covid-19 cases and hospitalizations: when it comes to the pandemic, the US is not yet out of the woods. Another 130,000 Americans are projected to die of the virus over the next three and a half months, according to the latest model from the University of Washington’s Institute for Health Metrics and Evaluation.

And while Covid-19 numbers may be trending in the right direction now, there are four key factors that will determine how the next months unfold, the IHME said in a briefing accompanying its model.

The first two are what will likely help the pandemic numbers continue a downward trajectory: increasing vaccinations and declining seasonality — the pattern of lower transmission that’s likely in the US during the spring and summer months.

“Two factors, however, can slow or even reverse the declines that have begun,” the IHME team said.  The first factor is the spread of the B.1.1.7 variant, which was first identified in the UK and experts warned could become the dominant strain in the US by spring. Data from the US Centers for Disease Control and Prevention shows more than 980 cases of the variant have so far been detected across 37 states.

The second factor, according to the IHME team, is “increased behaviors that favor COVID-19 transmission. Transmission has been contained over the winter through mask wearing, decreased mobility, and avoidance of high-risk settings such as indoor dining,” the team said. “As daily case counts decline and vaccination increases, behaviors are likely to change towards increased risk of transmission.”

That’s why experts say now is not the time for the US to let down its guard, even as a growing list of governors loosen Covid-19 restrictions.  New Jersey Gov. Phil Murphy said the state rolled back Covid-19 restrictions on youth sports, allowing parents or guardians of young athletes to attend. On the same day, Maine’s governor issued an executive order expanding gathering limits for houses of worship.

Despite lingering concerns, officials are hopeful the continued ramping up of vaccinations is beginning to shift the pandemic’s course in a positive direction.  So far, about 37 million Americans have received at least their first dose of the two-part Covid-19 vaccines available to the US market, CDC data shows. About 13 million Americans are now fully vaccinated.

The IHME expects 145 million adults to be vaccinated by June 1, it said in a statement, which would prevent 114,000 deaths. “Our vaccine supply is going up, the positivity rate is going down and we’re getting one step closer to winning the war against COVID each day,” Cuomo said in a statement, referring to New York’s vaccinations.

The state has so far administered 90% of the first dose vaccines it’s received from the federal government and more than 80% of first and second doses, the governor said.

In California, officials announced millions of people will be added to the vaccination priority list, including residents “at high risk with developmental and other disabilities” and residents with serious underlying health conditions. The plan, which will begin mid-March, broadens the ages of eligible individuals from 65 and older to ages 16 through 64 who are in those categories.