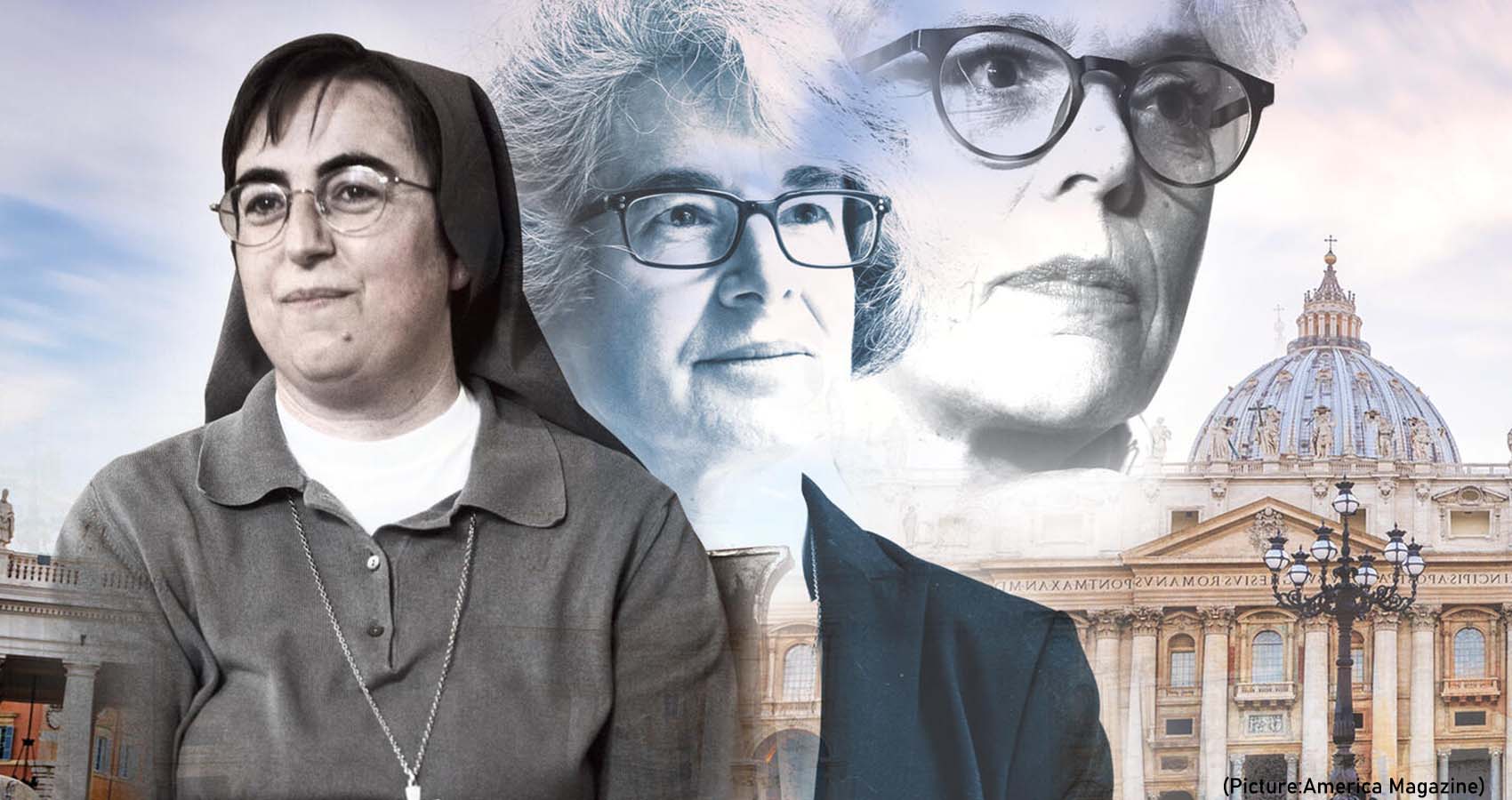 As European nations attempt to defend Ukraine without being pulled into a war, an ecumenical group of women representing charitable organizations around the world called for more female representation in peace talks and negotiations.

The occasion was an event called “Church and Society: Women as Builders of Dialogue,” organized by Caritas Internationalis, a global network of Catholic humanitarian organizations, and hosted by the British Embassy to the Holy See for International Women’s Day.

In a conflict shaping up as a face-off between Russia’s President Vladimir Putin, known for posing shirtless and riding bears, and Ukrainian President Volodymyr Zelenskyy, who has captivated the world with his sometimes swaggering rhetoric, several of the women at Tuesday’s event noted the absence of women in the peace negotiations. 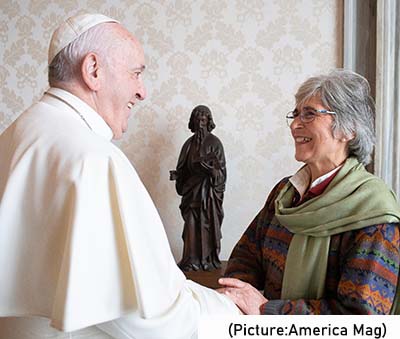 Advocating for a peace process that is more diverse, Susana Raffalli, a nutrition adviser at Caritas Venezuela, who appeared via Zoom, was one of several speakers who praised women’s emphasis on dialogue. Women tend to be more concerned with “actually bringing commitments and agreements toward peace,” Raffalli said. In Venezuela, she said, women are more conscious of vulnerable populations’ stake in the peace process.

Tetiana Stawnychy, the president of Caritas in Ukraine, highlighted the tremendous efforts made by women on the front lines in Ukraine and in other conflict zones, including those working as first responders and as civilians to help the most vulnerable.

When war breaks out women are often portrayed chiefly as victims, said Rita Rhayem, a health and HIV adviser for Caritas Internationalis, and that obscures their role as first responders. To maximize women’s contribution to conflict resolution, she added, leaders need to “remove the barriers that confine women” and allow them to take public roles in responding to war.

Maria Immonen, director of the Department for World Service of the Lutheran World Federation, urged institutions and governments to uphold their commitments to promote female leadership, “ensuring that they have equal access to the tables where discussions are had and decisions are made.”

Aloysius John, the secretary-general of Caritas Internationalis and one of the few men to address the conference, said it is essential to reevaluate “the place and role of women in our societies,” not only at negotiation tables but wherever war has touched people’s lives.

In this Feb. 15, 2021, file photo, Rohingya refugees headed to the Bhasan Char island prepare to board navy vessels from the southeastern port city of Chattogram, Bangladesh. (AP Photo, File)

Just returned from camps in Bangladesh, where Rohingya Muslims, forced from their homes in Myanmar, live in challenging conditions, John said he witnessed firsthand “the important role the women in these camps are playing to be constructors of dialogue and harmony.”

The Catholic Church is reexamining the role of women in its own institutions. Pope Francis has begun an ambitious project known as the Synod on Synodality aimed at reorienting the church’s power structures to focus on the needs of marginalized people, including women. The three-year consultations will result in a 2023 summit of bishops at the Vatican.

“If you really want to listen to the poorest then you have to listen to the women,” said Sister Nathalie Becquart, the undersecretary overseeing the synod and the first woman to hold such a post. Becquart described the synod as “a sandbox for women,” where new models for female inclusion can be developed and put into action.