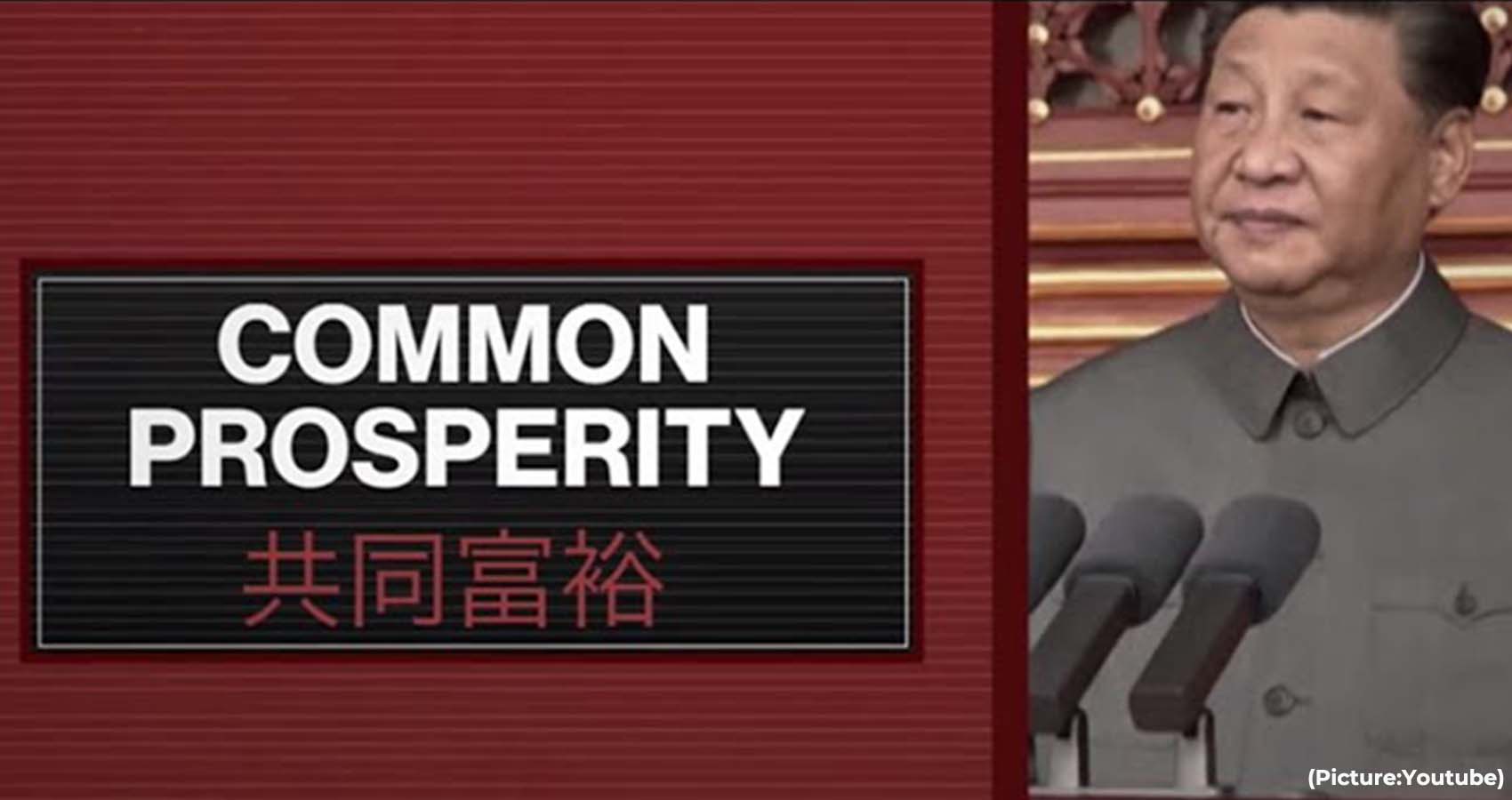 Introduced by Chinese President Xi Jinping at the beginning of 2021, “common prosperity” has become a defining theme of Chinese politics today, serving to set critical priorities for Beijing across economic, environmental, and social policy, at both the national and local levels. Focused largely on alleviating systemic inequalities, the common prosperity campaign has been described as a transformational new path for China’s development. Despite the central importance of common prosperity to the direction of Chinese policymaking, clarity on the concept remains limited outside of China.

What exactly does common prosperity mean in practice, and what are the intentions and motivations of the political campaign being waged in its name? Where is the campaign headed, and will it be able to accomplish its goals? And, in particular, what will common prosperity mean for international non-profits and philanthropic organizations working in or with China on those areas central to the campaign?