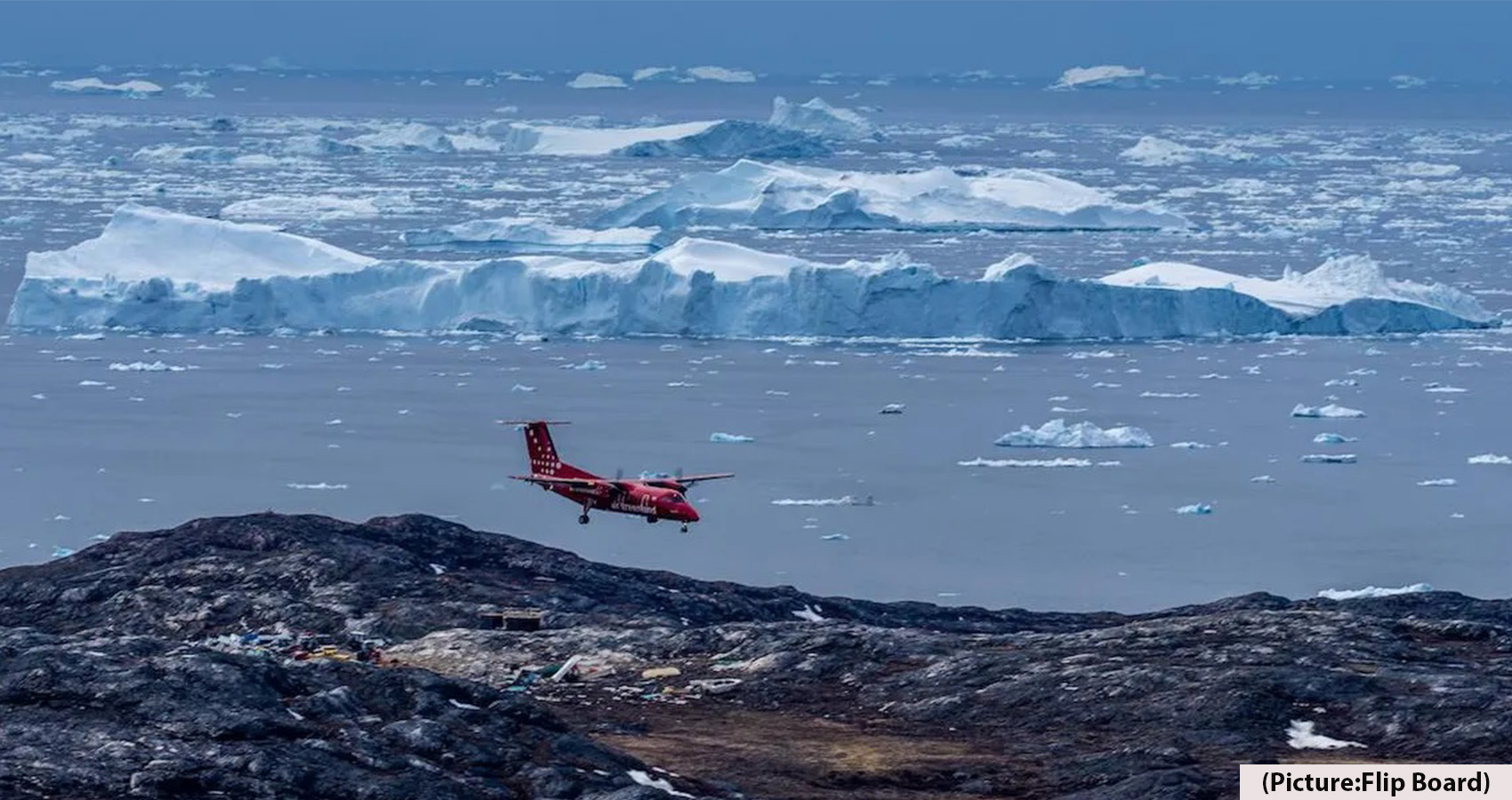 Heat waves. Floods. Wildfires. It’s been a destructive summer so far, and forecasts for droughts, fires and hurricanes are looking downright bleak.

We know that climate change is to blame. But how exactly is global warming driving dangerous weather?

Lauren Sommer and Rebecca Hersher from NPR’s climate team broke down the details in a conversation with Morning Edition’s Noel King.

The country is experiencing yet another heat wave this week. Is it just us or is this summer unusual? 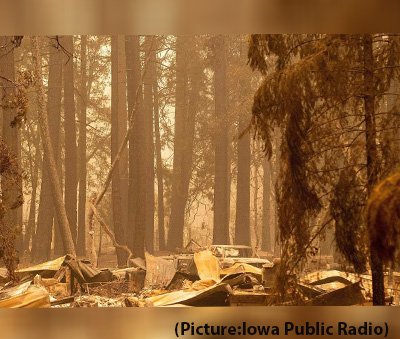 It’s not just our memories — this past June was the hottest June recorded in the U.S. in more than a century, about four degrees hotter on average. Heat waves (like in the Pacific Northwest) can be deadly, and many cities are just realizing now how underprepared they are to deal with them.

What’s the connection between these extreme heat events and climate change?

There’s been about two degrees Fahrenheit of warming so far worldwide. The number sounds small, but it’s enough to “profoundly shift the statistics of extreme heat events,” according to Dr. Radley Horton, a climate scientist at Columbia University. He says these “dangerous thresholds of really high temperature and high humidity” could potentially happen twice as often as they have in the past.

What does this mean for wildfires?

About 95% of the West is in drought right now, and there’s a clear cycle where heat dries out land and vegetation. So when wildfires do happen, they burn hotter and even create their own weather systems in which huge pyrocumulus clouds can generate lightning strike — in turn causing even more fires.

What does a hotter Earth have to do with flash flooding?

It’s been a wild few weeks for flash flood disasters, from Central China to western Europe to Mumbai to Arizona. These fast-moving waters have killed hundreds of people, but they’re not a surprise to climate scientists, who have been sounding the alarms for years.

Even though these floods happened around their world, their root cause was the same: extreme rain. And it’s getting more common as the Earth gets warmer (hot air + hot water = more moisture in the air).

Plus, as the planet heats up, some climate models show winds in the upper atmosphere slowing down in certain places, which would mean that extreme weather would linger there longer.

Scientists are working hard to predict how common these disasters will be in the years to come. After all, lives are on the line.