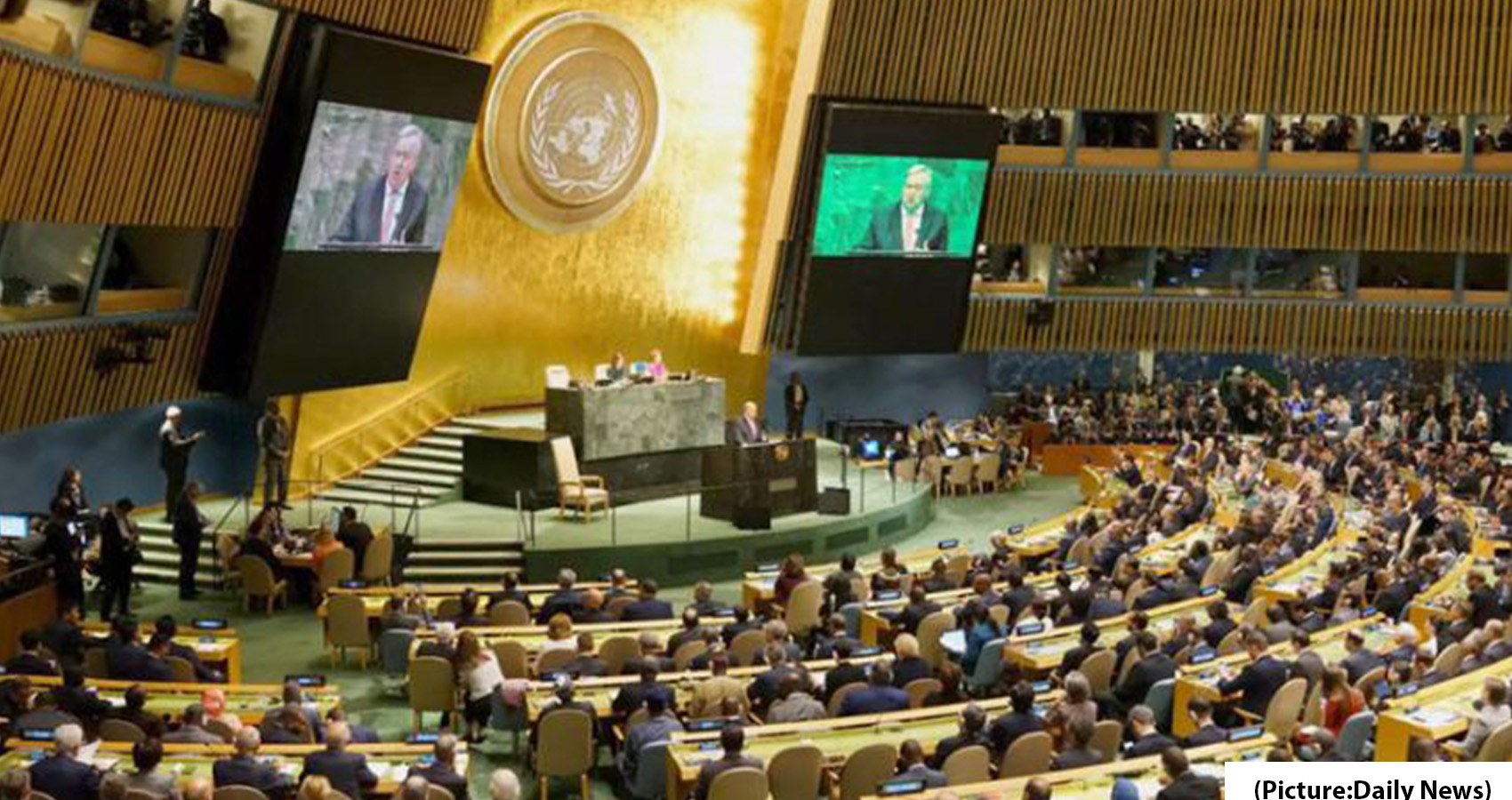 From an international humanitarian perspective, the first half of 2021 has been disappointing. We’re no further ahead in ending the conflict in Syria and Yemen. From the fledgling democracy that it had become, Myanmar has descended into what most of its people had hoped was a bygone era of military rule. And in Ethiopia, where its Prime Minister, Ably Ahmed, was awarded the Nobel Peace Prize in 2019, armed conflict in Tigray is preventing the 2020 winners of the very same prize, the World Food Programme, from delivering the food needed to stop at least 350,000 Ethiopians from starving to death. 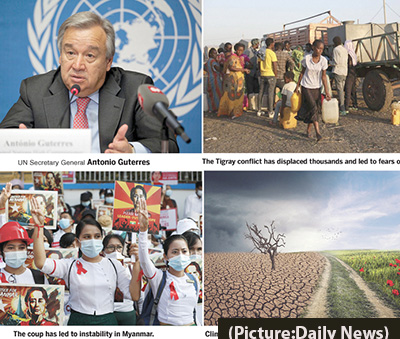 These are not the only conflicts raging in 2021. There are many in Africa and a few still linger on in Asia and South America. And once again, Afghanistan, the country that defied Alex the Great, the Brits, the Russians and now the Americans and NATO, is set to move center stage on the humanitarian front.

Since its founding in 1945, Canada has always looked to the United Nations to head off armed conflict and to alleviate the human suffering that it causes. That includes preventing the use of hunger as a weapon of war. Canada’s contribution to UN peacebuilding has dropped considerably since 1970, when its proposal for 0.7% of a donor country’s GNI was accepted as the target for foreign aid. Nevertheless, it is still among the top five donors to the World Food Programme. Canadians expect the UN to do its job.

UN Secretary General, Antonio Guterres and WFP Executive Director, David Beasley, have repeatedly warned that unless war and armed conflict is ended, people could starve to death in several countries. They have appealed to the leaders of opposing sides and those fighting proxy wars to let UN humanitarians and their NGO partners do their job. In early February 2021, soon after the fighting started in Ethiopia’s Tigray Region, David Beasley visited Addis Ababa.

He was assured that immediate access to Tigray would be granted for WFP and other humanitarian workers, as well as safe passage for its convoys of food aid trucks. Well, that didn’t happen for months. The first WFP plane with humanitarian workers only landed in Makelle, Tigray’s capital, on July 22. As for the convoys of WFP food aid trucks, they’re frequently attacked or blocked en route and don’t have anything like free passage.

So why is the UN so ineffective at ending conflicts, or even getting access granted for humanitarian supplies? It’s all to do with the principles on which the UN was founded: noninterference in the internal affairs of sovereign States. So, are UN humanitarians just supposed to stand by when a government decides to attack and kill off some of its citizens, or let large numbers starve to death when famine looms? No, not since the World Summit of 2005, when governments unanimously adopted R2P or the Responsibility to Protect.

In the aftermath of the 1994 Rwanda genocide and the 1995 Srebrenica massacre, UN Secretary General Kofi Annan insisted that the traditional notions of sovereignty had been redefined: “States are now widely understood to be instruments at the service of their peoples”, he argued. In his report “We the People” on the role of the United Nations in the 21st Century, he posed the following question: “If humanitarian intervention is, indeed, an unacceptable assault on sovereignty, how should we respond to a Rwanda, to a Srebrenica – to gross and systematic violations of human rights that offend every precept of our common humanity?”

Yet despite the widespread human suffering in Syria, Yemen, Myanmar and Ethiopia, the Responsibility to Protect has not been invoked. More work needs to be done on R2P, including an expansion of its scope. So too on “humanitarian intervention”, which does not always require the deployment of foreign forces to mitigate human suffering.

And the voluntary agreement by P5 Security Council members (Britain, China, France Russia and the United States) to withhold their veto power when resolutions to stop genocide and crimes against humanity are being considered is another ad hoc effort to prevent the wholesale slaughter of humankind. But with more and more ordinary people around the world standing up and making it known to their governments that crimes against humanity and dying from starvation is not acceptable, it is clear that the piecemeal approach that we’ve cobbled together over the last half-century falls well short of today’s expectations. A total overhaul and reorganization of the UN humanitarian system is required as a first step.

In September, when the UN General Assembly reconvenes, Antonio Guterres will be reconfirmed as UN Secretary General. For the next 5 years, he will have the opportunity to bring about some the changes to the UN System that he keeps speaking about without having to worry if any of the P5 will oppose his second term in office. He will have to move fast on Agenda 2030, the 17 Sustainable Development Goals, or SDGs. With less than a decade to go, these are far from being attained. We must reduce inequality; it’s a major cause of conflict.

Covid-19 is the biggest challenge the world has faced since the Spanish Flu, a century ago. It has affected everyone and everything we do. It has increased the number of food insecure people around the world by149 million, according to WFP; so close on 1 billion of us now go to bed hungry. And despite anti-Covid vaccines having been developed in record time, variants will keep emerging and we’ll be playing catch-up for years to come.

Climate change, an even bigger challenge, is already on us and is set to intensify. Extreme weather has devastated parts of north-western America and neighbouring Canada this Spring resulting in unbearably high heat and wildfires. Abnormal floods in China and Germany have resulted in unusually high mortality and devastated towns and cities in both countries.

So, while 2021 will end up as a disappointing year for multilateralists, the challenges that lie ahead in 2022 and beyond will be even greater. Despite the odds, UN humanitarians and their NGO partners have already saved many lives in 2021. But years of experience show that a revamped United Nations System is critical if we are to deal effectively with the challenges of the 21st century.

Trevor Page, resident in Lethbridge, Canada, is a former Director of the World Food Programme. He also served with the UN refugee agency, UNHCR and what is now the UN Department of Political and Peace Building Affairs.