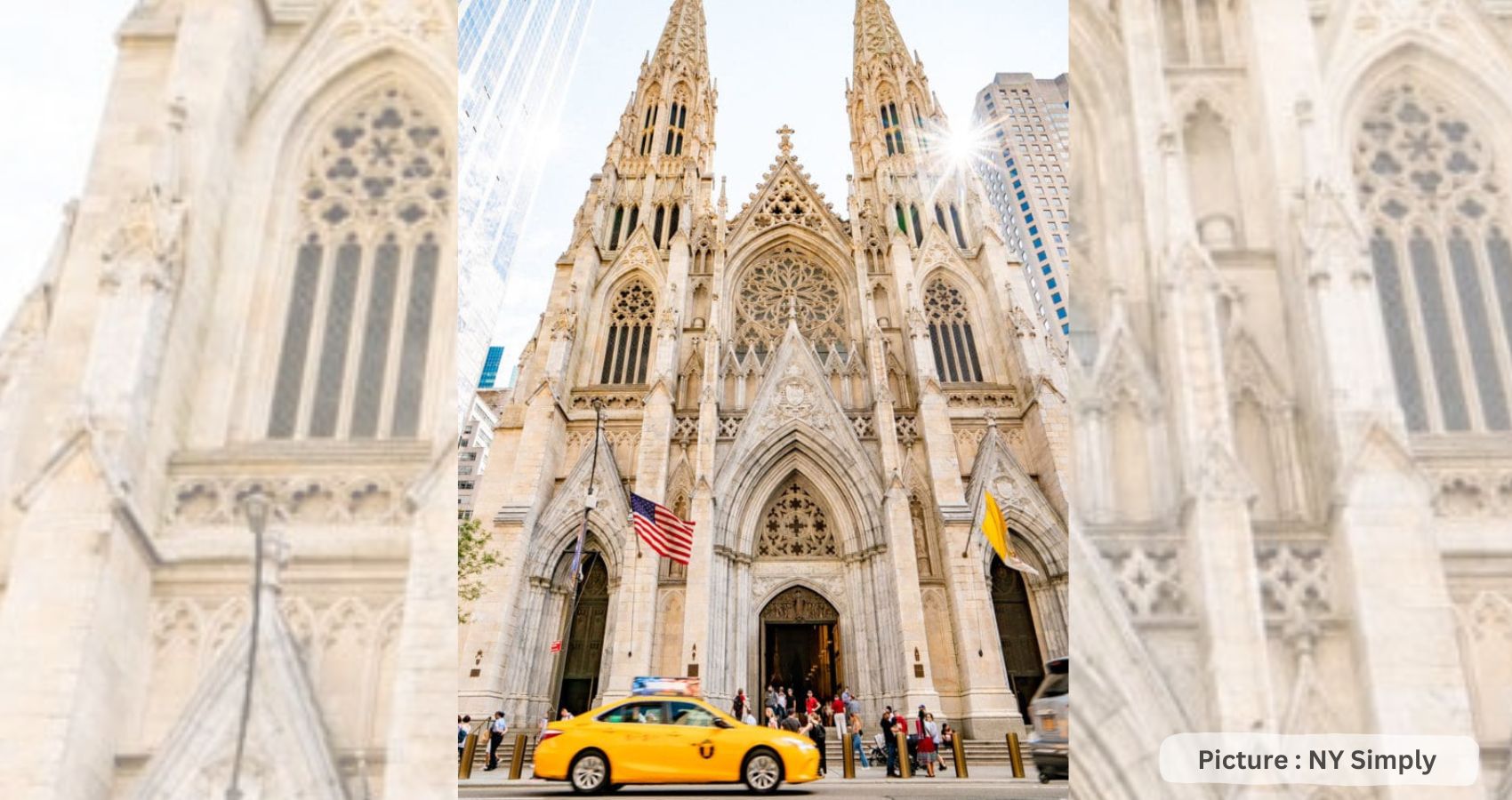 At least one-fifth of Americans today embrace no religion at all. Researchers call them “nones.”

A similar share tell pollsters they do not believe in God, an all-time high.

The lone, striking countertrend is a steep rise in nondenominational Protestants, who attend churches outside the “mainline” denominations — the once-ubiquitous Baptists, Methodists and Lutherans.

Nondenominational Protestants — “nons” — became a majority in 2021, signaling a new era of churches and clergies untethered from religious tradition.

In-person church attendance plummeted by 45 percent in the pandemic, according to an ABC News analysis. Most churches have reopened, but not all congregants have returned.

“People are not getting together much, generally speaking. Not just in church, but in the village,” said Thomas Groome, a professor in theology and religious education at Boston College. “People are staying home. They’re on their cellphones. They’re on the Internet.”

The share of Americans who belong to churches dipped below half in 2020, a historic low, according to Gallup polling.

Church membership held steady at around 70 percent of the U.S. population from the 1940s through the 1990s. Membership plummeted in the new millennium.

The decline is largely driven by a surging population of “nones,” or Americans who claim no religion, at 21 percent, as of 2021, according to Gallup.

It’s tempting, if not entirely accurate, to conflate “nones” with nonbelievers. Yet, one Pew analysis found that a significant share of “nones” consider religion important in their lives.

“Somebody who has no religious affiliation, they may well value religion,” said David Campbell, a political scientist at the University of Notre Dame. “And they may well believe in God.”

Belief in God was near-universal in previous generations. It’s a notion bound up in American identity, not to mention American currency.

“To be a communist was to be an atheist, and to be an American was to be a Christian, and a person of faith,” said Ryan Burge, a political scientist at Eastern Illinois University.

Today, agnostics are three times as likely to identify as Democrat than Republican, Pew research shows, while only 15 percent of atheists count themselves as Republicans.

“Christian nationalism is a very potent force right now,” said Annie Laurie Gaylor, co-founder of the Freedom From Religion Foundation, a nonprofit that advocates for atheists, agonistics and nontheists. “We’re at a great polarization, and we’re seeing such extremists at that religious end. That might tip people out: ‘I’m coming out of the closet as a nonbeliever, I’ve had it.’”

The rise in “nons,” “nones” and nonbelievers all come at the expense of a vanishing “moderate middle” of American faith, Campbell said.

Mainline Protestantism “is collapsing,” Burge wrote in a recent article tracking the decline of Christian denominations and the rise of nondenominational churches.

“If ‘nondenominational’ were a denomination, it would be the largest Protestant one, claiming more than 13 percent of churchgoers in America,” Daniel Silliman wrote in Christianity Today.

Nondenominational churches often start as, “literally, a guy in his basement,” Burge said.

“They’re real-estate brokers, they’re insurance agents, they’re farmers. And they start a church. You got famous because of your tweets or your YouTubes.”

Some nondenominational churches are large enough to seed new denominations. Willow Creek, an evangelical “megachurch” based in the Chicago suburbs, has claimed as many as 25,000 worshippers at several locations.

“What those churches try to do is to be as easy as possible,” Burge said. “They don’t have membership rolls. They don’t fill out contact cards. They make it really easy to get in, but that also makes it really easy to get out. That’s how they’re designed, is to be much more transitory. A lot of these churches don’t have membership. It’s not a thing.”

Not all socioeconomic groups are leaving the pews at the same rate. College-educated Americans are now markedly more likely to belong to a church than those without a college education, according to Gallup polling.

The statistic belies the long-held suspicion that college professors were killing religion.

“People who aren’t college-educated tend to be less likely to participate in civic institutions, to participate in politics, to get married,” said Melissa Deckman, CEO of the nonprofit Public Religion Research Institute.

Some of this generational difference is, well, generational: Older people tend to be more religious, first as they settle down and have children, then as they approach a reunion with their creator, assuming they believe in one.

But the Gen-Z religious disconnect also stems from political divisions, some of which may not go away.

The Freedom From Religion Foundation sponsors an annual essay contest for young people. Recent essays have focused on the LGBTQ movement and abortion rights, Gaylor said, both issues with entrenched opposition among a wide swath of conservative religious organizations.

Faith-based groups see hope in recent evidence of a rebound in churchgoing. Research from Barna Group, a Christian polling firm, suggests that the share of Millennials making weekly church outings nearly doubled to 39 percent in 2022 from 21 percent in pre-pandemic 2019. The group found smaller bumps in church attendance among Gen-X families and boomers.

Groome, of Boston College, takes heart in new data suggesting the “nones” population is leveling off in recent years, after two decades of steady rise.   “So, I don’t think it’s all over yet,” he said.

And while it may be socially acceptable these days to identify as a nonbeliever, some of the atheist stigma endures.   On Wednesday, Winter Solstice, Gaylor’s foundation plans to run an ad in The New York Times, a red-cheeked Santa framed by the message, “Yes Virginia. . . There is no God.”

The Times wouldn’t run it, Gaylor said, unless her organization added two more lines of clarification: “That’s what tens of millions of nonreligious Americans believe.”  (Thehill.com)