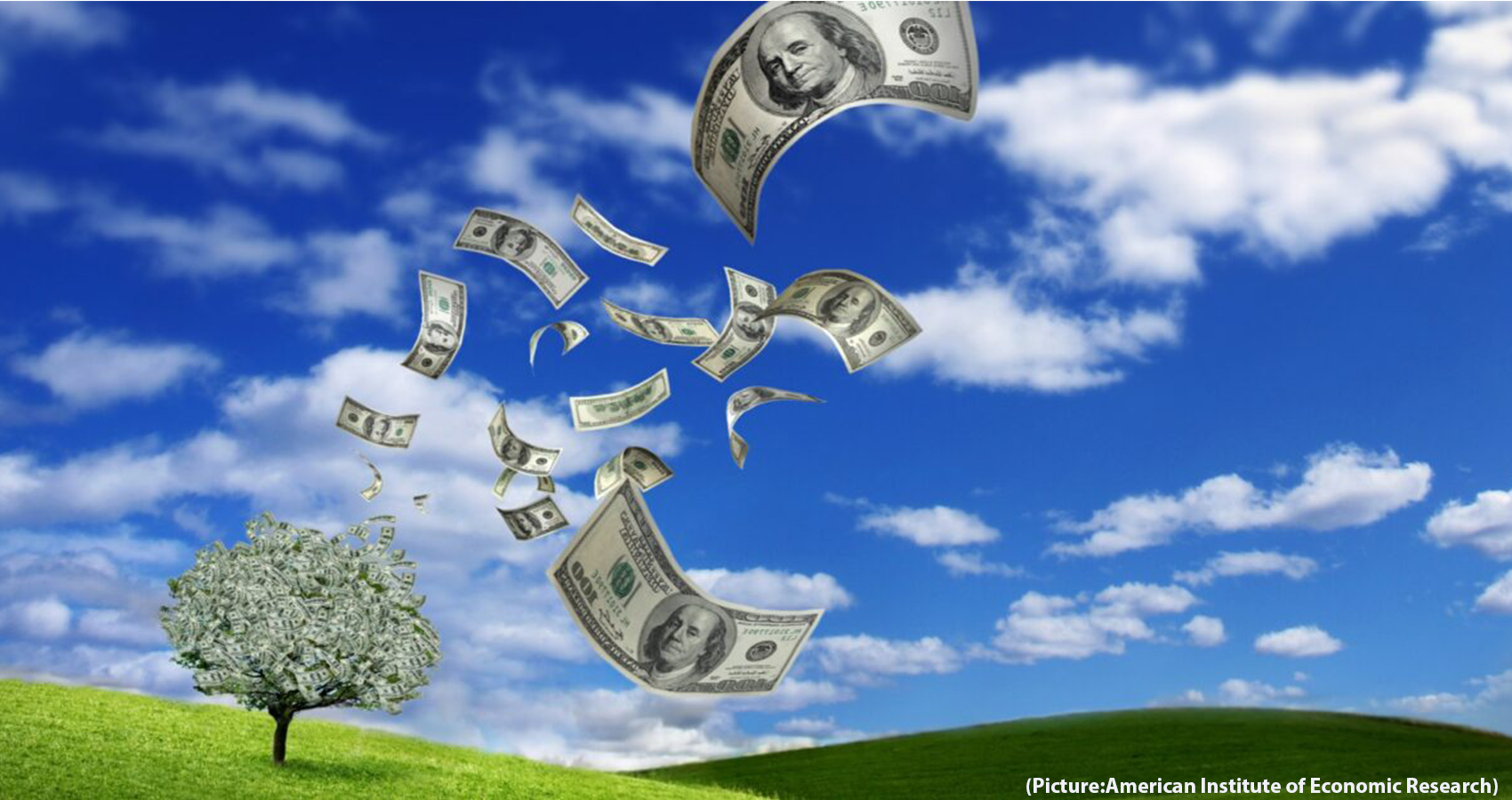 When was the last time you made a payment with dollar bills?

Some people still prefer to use cash, perhaps because they like the tactile nature of physical currency or because it provides confidentiality in transactions. But digital payments, made with the swipe of a card or a few taps on a cellphone, are fast becoming the norm. To keep their money relevant, many central banks are experimenting with digital versions of their currencies. These currencies are virtual, like Bitcoin; but unlike Bitcoin, which is a private enterprise, they are issued by the state and function much like traditional currencies. The idea is for central banks to introduce these digital currencies in limited circulation—to exist alongside cash as just another monetary option—and then to broaden their circulation over time, as they gain in popularity and cash fades away. China, Japan, and Sweden have begun trials of central bank digital currency. The Bank of England and the European Central Bank are preparing their own trials. The Bahamas has already rolled out the world’s first official digital currency. The end of cash is on the horizon, and it will have far-reaching effects on the economy, finance and society more broadly. 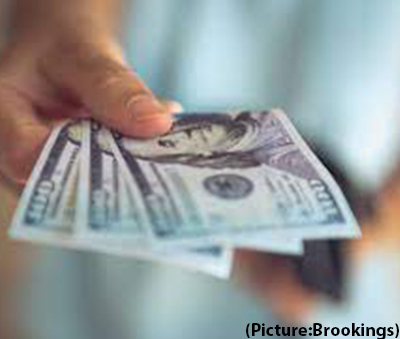 The U.S. Federal Reserve, by contrast, has largely stayed on the sidelines. This could be a lost opportunity. The United States should develop a digital dollar, not because of what other countries are doing, but because the benefits of a digital currency far outweigh the costs. One benefit is security. Cash is vulnerable to loss and theft, a problem for both individuals and businesses, whereas digital currencies are relatively secure. Electronic hacking does pose a risk, but one that can be managed with new technologies. (As it happens, offshoots of Bitcoin’s technology could prove helpful in increasing security.)

Digital currencies also benefit the poor and the “unbanked.” It is hard to get a credit card if you don’t have much money, and banks charge fees for low-balance accounts that can make them prohibitively expensive. But a digital dollar would give everyone, including the poor, access to a digital payment system and a portal for basic banking services. Each individual or household could have a fee-free, noninterest-bearing account with the Federal Reserve, linked to a cellphone app for making payments. (About 97 percent of American adults have a cellphone or a smartphone.) To see how this might help, consider the payments that the U.S. government made to households as part of the coronavirus stimulus packages. Millions of low-income households without bank accounts or direct deposit information on file with the Internal Revenue Service experienced complications or delays in getting those payments. Checks and debit cards mailed to many of them were delayed or lost, and scammers found ways to intercept payments. Central-bank accounts could have reduced fraud and made administering stimulus payments easier, faster and more secure.

A central-bank digital currency can also be a useful policy tool. Typically, if the Federal Reserve wants to stimulate consumption and investment, it can cut interest rates and make cheap credit available. But if the economy is cratering and the Fed has already cut the short-term interest rate it controls to near zero, its options are limited. If cash were replaced with a digital dollar, however, the Fed could impose a negative interest rate by gradually shrinking the electronic balances in everyone’s digital currency accounts, creating an incentive for consumers to spend and for companies to invest. A digital dollar would also hinder illegal activities that rely on anonymous cash transactions, such as drug dealing, money laundering and terrorism financing. It would bring “off the books” economic activity out of the shadows and into the formal economy, increasing tax revenues. Small businesses would benefit from lower transaction costs, since people would use credit cards less often, and they would avoid the hassles of handling cash.

To be sure, there are potential risks to central-bank digital currencies, and any responsible plan should prepare for them. For example, a digital dollar would pose a danger to the banking system. What if households were to move their money out of regular bank accounts and into central-bank accounts, perceiving them as safer, even if they pay no interest? The central bank could find itself in the undesirable position of having to allocate credit, deciding which sectors and businesses deserve loans. But this risk can be managed. Commercial banks could vet customers and maintain the central-bank digital currency accounts along with their own interest-bearing deposit accounts. The digital currency accounts might not directly help banks earn profits, but they would attract customers who could then be offered savings or loan products. (To help protect commercial banks, limits can also be placed on the amount of money stored in central-bank accounts, as the Bahamas has done.) A central-bank digital currency could be designed for use across different payment platforms, promoting private sector competition and encouraging innovations that make electronic payments cheaper, quicker and more secure.

Another concern is the loss of privacy that central-bank digital currencies entail. Even with protections in place to ensure confidentiality, no central bank would forgo the ability to audit and trace transactions. A digital dollar could threaten what remains of anonymity and privacy in commercial transactions—a reminder that adopting a digital dollar is not just an economic but also a social decision. The end of cash is on the horizon, and it will have far-reaching effects on the economy, finance and society more broadly. With proper preparation and open discussion, we should embrace the advent of a digital dollar.