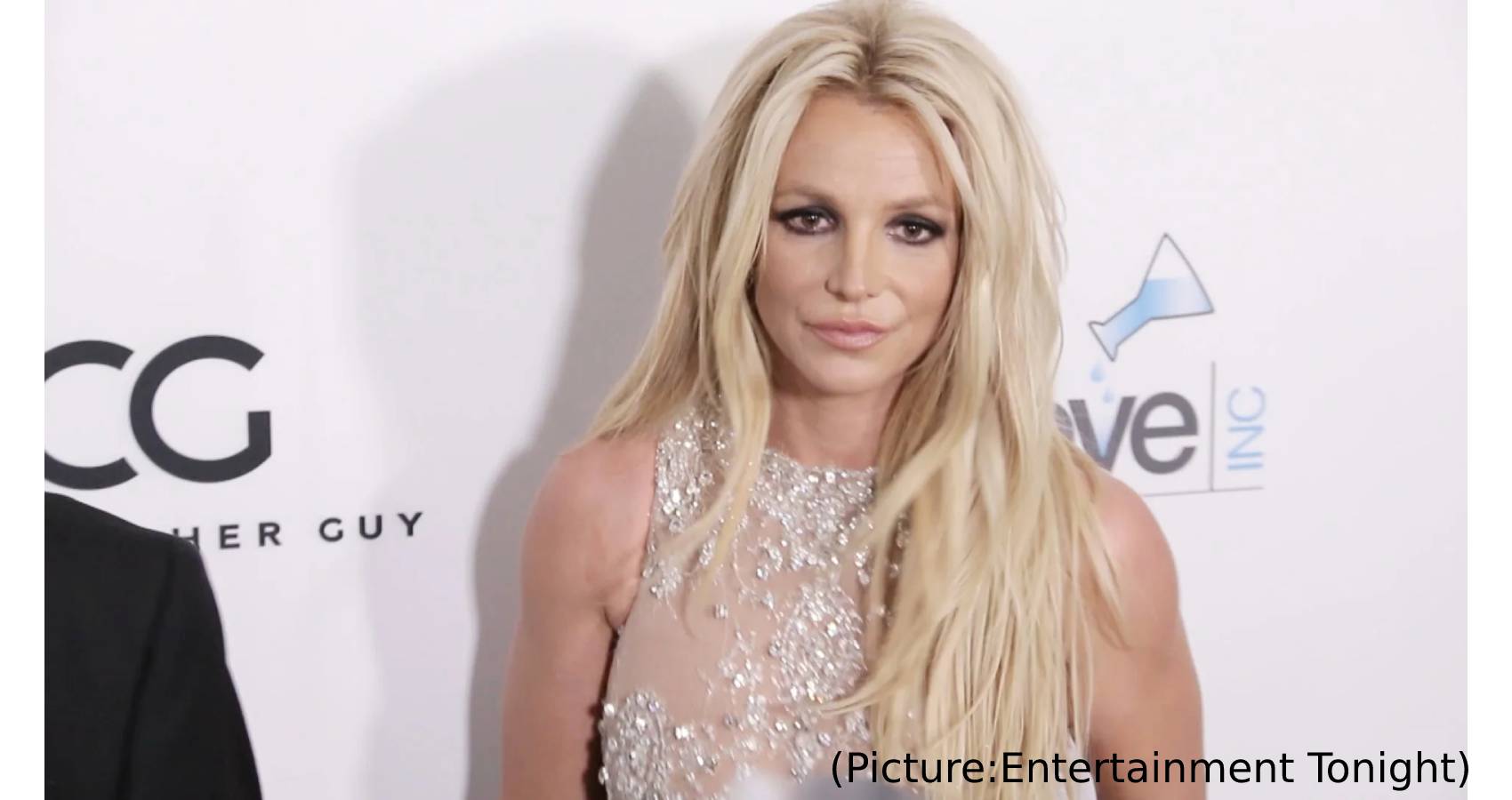 In an emotional, frustrated, 25-minute monologue last week, the 39-year-old singer called on the court in Los Angeles to end the “abusive” conservatorship, and said those responsible for enforcing it, including her father, Jamie Spears, “should be in jail”. The conservatorship was instituted in 2008 after Spears experienced a period of mental ill health. Lawyers for Jamie Spears have claimed he saved her life by placing her under the arrangement, which is typically used to protect the interests of mentally infirm people who are unable to advocate in their own best interest.

For leaders of the #FreeBritney movement, advocating for Britney Spears’ independence has just become more urgent than ever. As fans and supporters rallied outside the Stanley Mosk Courthouse in Los Angeles last week, Spears delivered an explosive 23-minute testimony against the conservatorship that’s controlled her life for 13 years. Speaking from a remote location, she publicly stated for the first time that the court-enforced arrangement is “abusive” and pled with Superior Court Judge Brenda Penny to terminate it immediately. 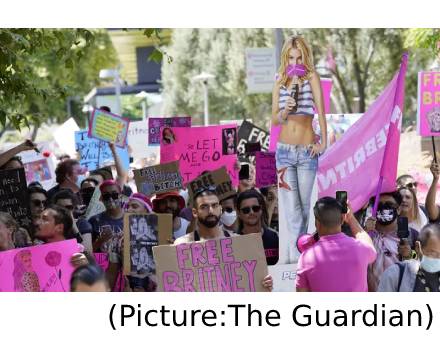 “It was like our worst fears being confirmed,” says Junior Olivas, a leader of the #FreeBritney movement. “We knew some dark stuff was going on behind the scenes, but to actually hear it from her own mouth and hear the pain in her voice was honestly heartbreaking. I was going through all the emotions. I was sad. I was angry. I was happy that she was actually speaking her truth. It was a whirlwind.” It has been a long and often arduous battle to convince the world that Spears is suffering under the conservatorship—a legal guardianship typically reserved for individuals with severe mental disabilities or elderly people who can no longer make their own decisions. Spears herself emphatically condemning the arrangement seemed to signal a turning point to proponents of #FreeBritney, who have advocated for her freedom through organizing protests, spreading awareness on social media and working with conservatorship reform groups.

Validation after years of dismissal

“Now, no one can deny us. No one can say that we’re conspiracy theorists or that we’re wrong,” says Megan Radford, co-manager of Free Britney LA’s social media accounts. “Team conservatorship or team con, as we call them, has no leg to stand on because Britney just blew everything up.” At the hearing, Spears compared her existence to that of a sex trafficking victim and excoriated her father, Jamie Spears, who, having served as conservator of both her person and estate, has been at the center of the conservatorship since it was put in place in 2008. “My dad and anyone involved in this conservatorship and my management, who played a key role in punishing me… should be in jail,” she said.

Spears also detailed how she’s been drugged, forced to work against her will, and prevented from choosing her own legal representation, marrying her longtime boyfriend, Sam Asghari, and removing an IUD that’s kept her from having another baby. “I’ve lied and told the whole world I’m OK and I’m happy,” she said. “I’ve been in denial. I’ve been in shock. I am traumatized….I’m not happy. I can’t sleep. I’m so angry. It’s insane. And I’m depressed. I cry every day.”

The June 23 hearing came on the heels of a series of developments that had put Spears’ situation back in the spotlight, beginning with her January 2019 announcement that she was undertaking an “indefinite work hiatus.” Around four months later, a fan podcast called Britney’s Gram aired audio of a voicemail from an alleged former paralegal for an attorney who worked with Spears’ conservatorship claiming, among other things, that the singer’s March 2019 stay at a mental health facility was involuntary. This prompted an April 2019 public demonstration in Los Angeles where #FreeBritney activists demanded her release from the treatment facility.