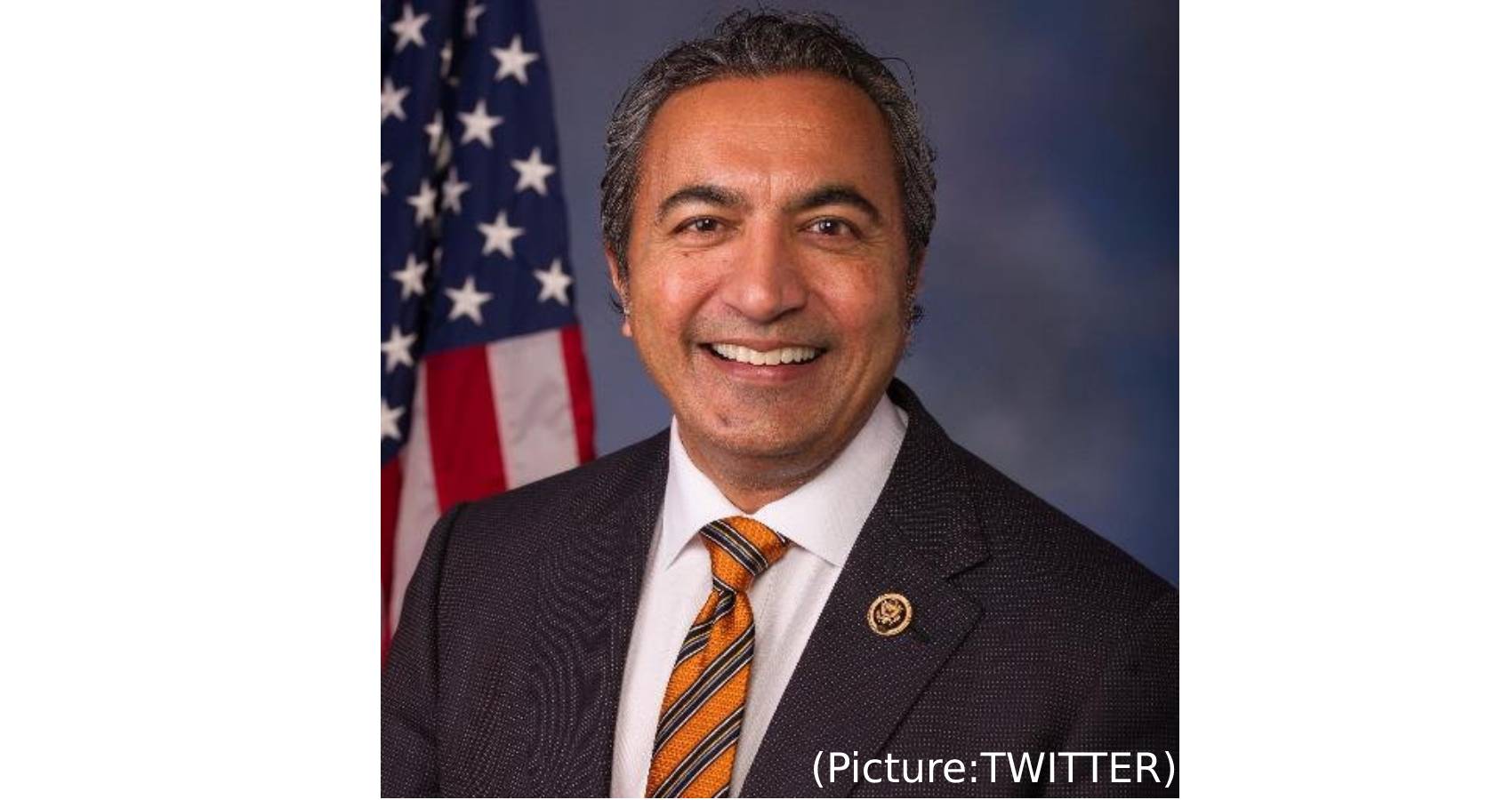 Congressman Ami Bera, M.D., D-CA, along with several others on Capitol Hill sent a letter June 25, 2021, to Department of Homeland Security (DHS) Secretary Alejandro Mayorkas recommending the DHS strengthen protections for children and young adults who have grown up in the United States as dependents of long-term work visa holders – a group known as the Documented Dreamers. Bera was joined by Rep. Deborah Ross, D-NC, and more than 30 House colleagues in sending the letter which sheds light on the fate of some 200,000 Documented Dreamers at risk of having to “self-deport” due to backlogs in the immigrant visa system, a large majority of them of Indian descent.

“America benefits immensely from H-1B and other nonimmigrant visa holders, highly skilled and talented individuals who contribute to the American economy and growing fields in engineering, medicine, and technology,” Dr. Bera is quoted saying in the press release. “Yet, due to decades-long backlogs in the immigrant visa system, around 200,000 children of nonimmigrant visa holders are at risk of having to “self-deport” when they reach the age of 21.” As a son of immigrants, Bera said, he was honored to Members of Congress in calling on the Biden Administration to take action to provide protections for young people who have grown up in the United States as dependents of long-term visa holders and who know America as their only home.

Specifically, the letter recommends updating the criteria laid down for Deferred Action for Childhood Arrivals or DACA, to include Documented Dreamers and adjusting the way USCIS determines an individual’s age when he or she files for adjustment of status in order to protect more Documented Dreamers from aging out of the system.
“These recommendations would improve our immigration system and protect young people who maintained status as dependents of long-term visa holders,” the legislators said.

These Documented Dreamers were raised in the United States, went to school here, and graduated from American colleges and universities, the letter noted.“As STEM graduates, high-performing students, and essential workers, they contribute significantly to our nation,” the letter says. However, due to the decades-long backlogs in the immigrant visa system, many of these individuals will turn 21, and “age out” of eligibility for their temporary visa status and for permanent resident status before they can complete the process, the legislators noted.

Others, such as the dependents of E-1 and E-2 nonimmigrants, have no path to permanent residence, emphasize the lawmakers, so that when they turn 21, and are unable to change their status they end up remaining in the U.S. illegally or go back to their parents’ home countries that they have hardly or never lived in. In the interest of ‘family unity’ these legislators offered recommendations that include updating DACA criteria to include individuals who had lawful status on June 15, 2012; and direct the USCIS to use the date that an individual can file an application for adjustment of status as the basis for calculating a dependent child’s age under the Child Status Protection Act (CSPA) Under the CSPA, the age of a dependent child is calculated based on “the date on whch an immigrant visa number becomes available.”