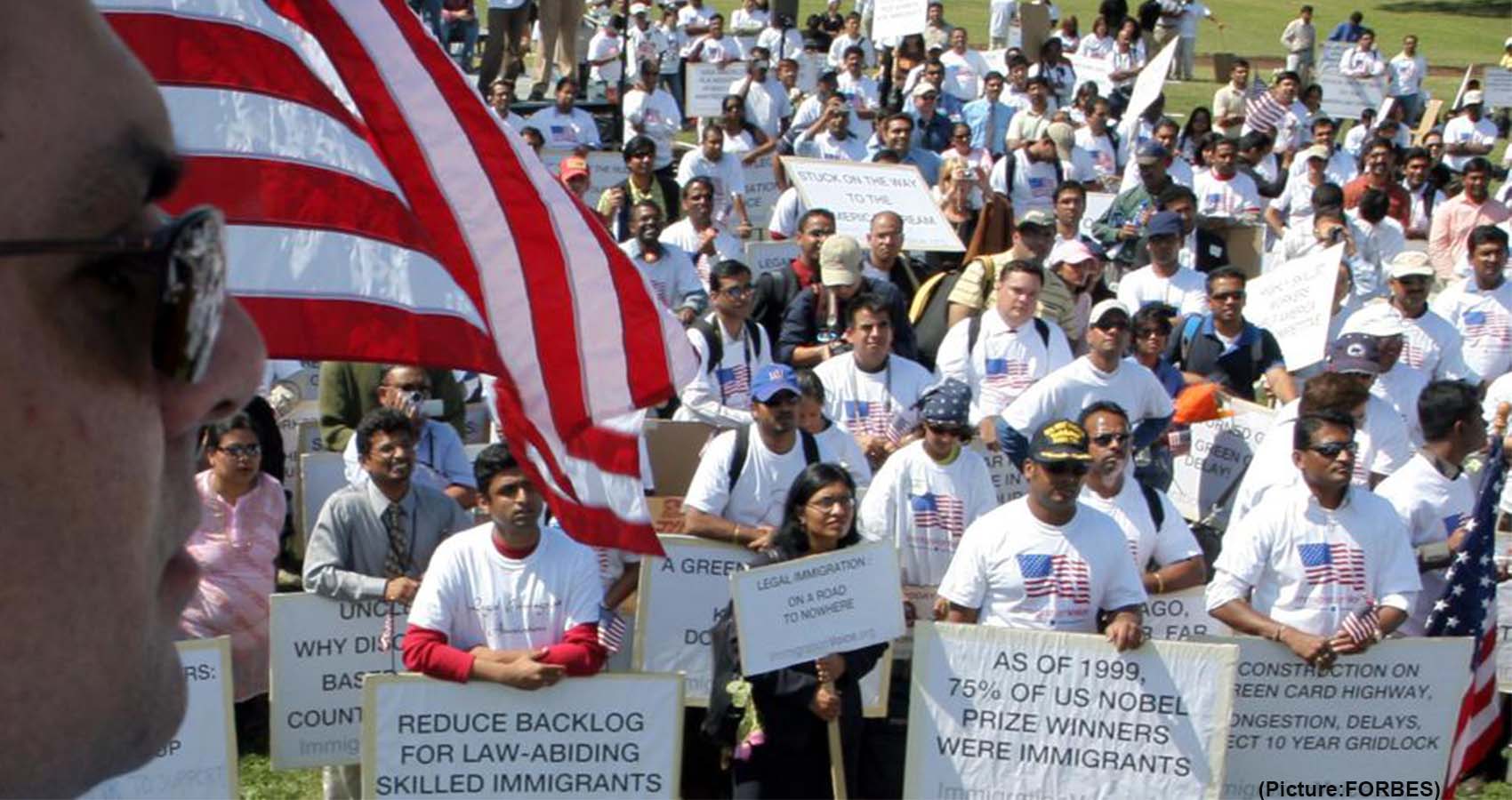 The lengthy wait time for Green Card has substantial consequences for the hundreds of thousands of legal immigrants to the United States as well as to the US economy. For sdome, the wait time runs beyond their lifetime. Some are expected to wait upto 100 years to get Green card approvals, under current law. The United States issues a limited number of Green Cards each year. There are annual quotas both for the various types of Family-based Green Cards (480,000) and Employment-based Green Cards (140,000). In addition, there is a per country percentage limitation in each category tied to the fiscal year of the USCIS which ends on September 30th. 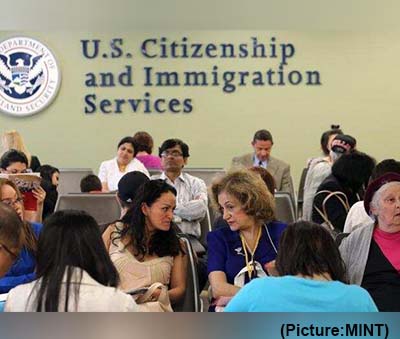 Under these quota rules, unused Green Cards in the Family-based categories are added to the Employment-based categories and vice versa. Typically, a very large percentage of Family-based Green Cards are issued by U.S. Consulates abroad (through the Immigrant Visa application process) and a very large percentage of Employment-based Green Cards are issued by the USCIS in the United States through the Adjustment of Status application process. Due to such restrictions, the American economy is unable to access the full international talent pool of high-skilled workers already present and working in the United States today – indeed, the very scientists, inventors, health care workers, entrepreneurs, and other professionals that give the United States its edge over its global competitors today, the lawmakers write.

U.S. Reps. Raja Krishnamoorthi, Kathy Manning and Deborah K. Ross led a coalition of 40 Congressmen, writing to the Congressional leadership on Aug. 31 calling for an end to employment-based Green Card backlogs as part of a reconciliation package. The letter, sent to House Speaker Nancy Pelosi and Senate Majority Leader Chuck Schumer, requested that the budget reconciliation package provide relief to the 1.2 million individuals stuck in the employment-based green card backlog, strengthening our economy in the process. Under the current system, no more than 7 percent of employment-based green cards are available to individuals from a single country. As a result, individuals from countries with large populations – such as India and China – face decades-long wait times to achieve lawful permanent resident status, according to the news release issued by Krishnamoorthi’s office.

In order to fully unlock the economic potential of high-skilled immigrants, a pathway to lawful permanent residence must be cleared and the system must be reformed. Reforming this immigration system will be especially helpful to the United States as its economy and workforce continues to recover from the pandemic, it said. “Failure to provide a path to lawful permanent residence for the 1.2 million people in the employment-based green card backlog, most of whom are H-1B visa holders, would be tantamount to staging an economic recovery with one hand tied behind our back,” the representatives wrote in the letter. “Permanently relegating H-1B holders to nonimmigrant status while China, Russia, and other major powers are ascendant on the world stage – and hungry to be home to the innovators of the 21st century – is simply nonsensical. This can and must be addressed in the budget reconciliation package currently under negotiation,” it added.

As a co-chair of the Congressional Asian Pacific American Caucus Immigration Task Force, Krishnamoorthi (D-Illinois) has remained committed to advancing immigration reform throughout his time in Congress, including as an original cosponsor of the Fairness for High Skilled Immigrants Act, which passed the House last Congress, the news release notes.Among the other signatories of the letter sent to Pelosi and Schumer were Reps. Pramila Jayapal, D-Wash.; and Ro Khanna, D-Calif.