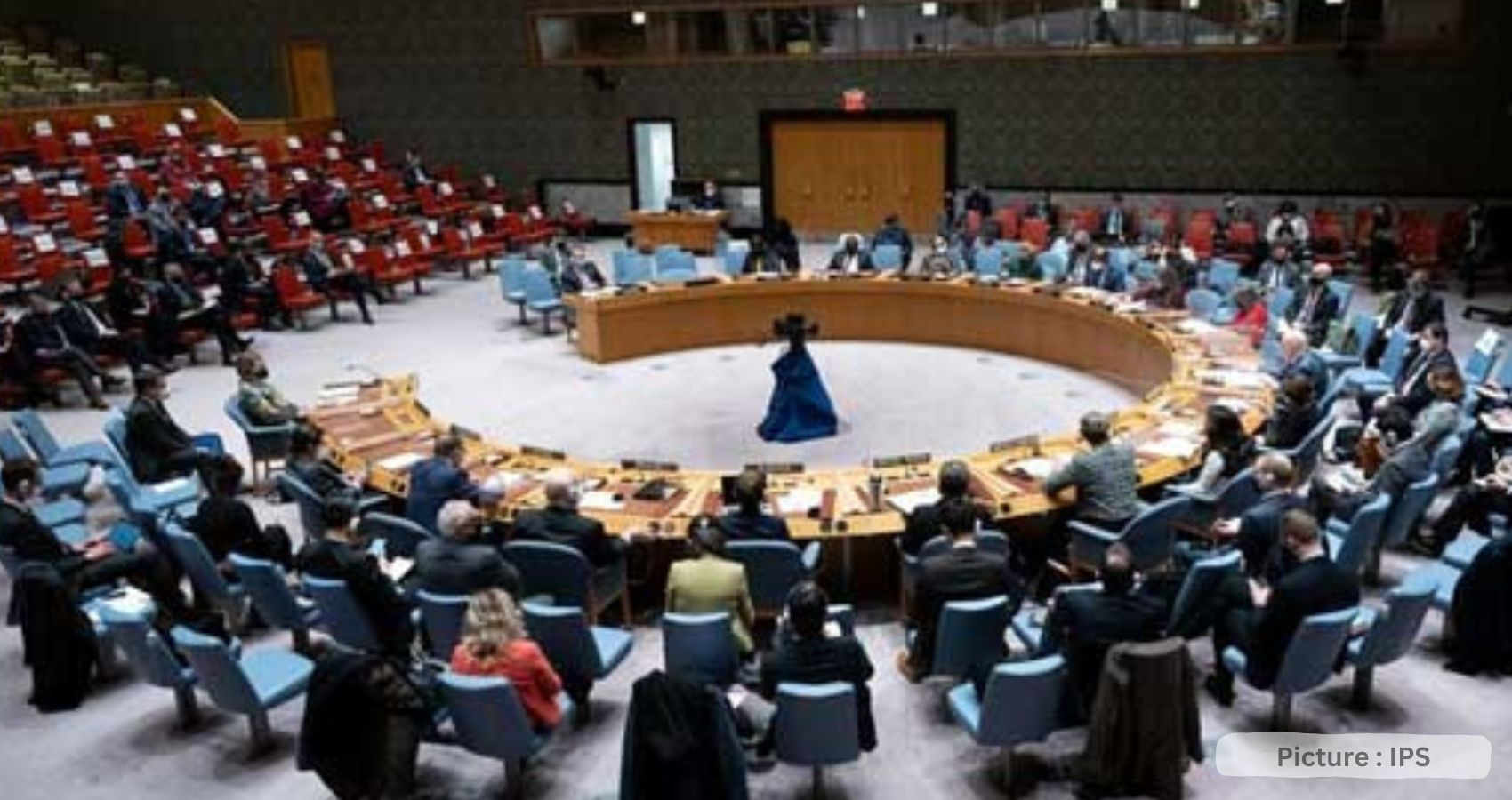 (IPS) – The UN Charter mandates the Security Council to maintain international peace, but wars rage on and nations arm themselves with ever more lethal weapons. No wonder that the Council’s critics are so many and calls for its reform so urgent.

In the thirty years since, there have been endless meetings and initiatives. Year after year, governments, scholars, NGOs, and citizen movements have advanced proposals for Council renovation. In all that time, little progress has been made.

The Council’s five Permanent Members (the P-5) are the heart of the problem. Armed with vetoes, never-ending Council membership, and many other special privileges, they perpetuate their power, protect their global interests and shield their incessant war making.

They shape international law to suit themselves. The United States, the global giant, has by far the most dominant role in the Council. But it is adverse to following the rules itself and rarely inclined towards peaceful conflict solutions. Many ask: should the foxes guard the global chicken coop?

Various powers outside the P-5 want to be elevated to the highest rank. Brazil, India, Japan and Germany have long announced that they want to join the Permanent club. They argue that they would bring fresh ideas to better “represent” world regions and promote world peace.

Nigeria, South Africa and Egypt want to belong to the exclusive club too, bringing (they say) an African voice. But (to use an African metaphor) would these new crocodiles protect the world’s little fish? It seems unlikely!

Other reformers insist on more seats (and longer terms) for the Elected Members of the Council, presently ten in number. Smaller members are very vulnerable to pressure, threats and bribes from the P-5. Further, these lesser countries manage to have only the slightest influence on the Council’s proceedings.

They are, said the exasperated Singapore ambassador, “like short-term commuters on a long-distance passenger train.” So, a simple increase in Elected Members would not be a sure bet.

Limiting the veto or abolishing it entirely would have a very positive result but, needless to say, the P-5 fiercely oppose it. Reformers have also pressed for fairer membership elections and more frequent open public meetings.

Yet (with the exception of cosmetic tweaks) the reform process constantly runs up against P-5 blocking power. Their veto can stop any reform proposal dead in its tracks. But we should not forget that the world is changing and that autocratic power in history never lasts forever!

All reform proposals reflect an idealistic notion that the Council can be changed to restrain the enormous power, appetite and influence of the strongest and richest nations. This idea is rooted in the dream of democratic institutions within nation states, that rich and poor can elect representatives and determine policy in what passes for the general interest.

Difficult as it is at the national level, how could it possibly work in the war-torn world of global politics? Might one day the P-5 Ancien Regime collapse in a great crisis, under desperate pressure from a global citizens’ movement? What would it take to set such a process in motion? It may seem impossible, but so was the French revolution. We can be skeptical, but if we want peace we must press for change. So, watch out, P-5 autocrats! Change is coming!