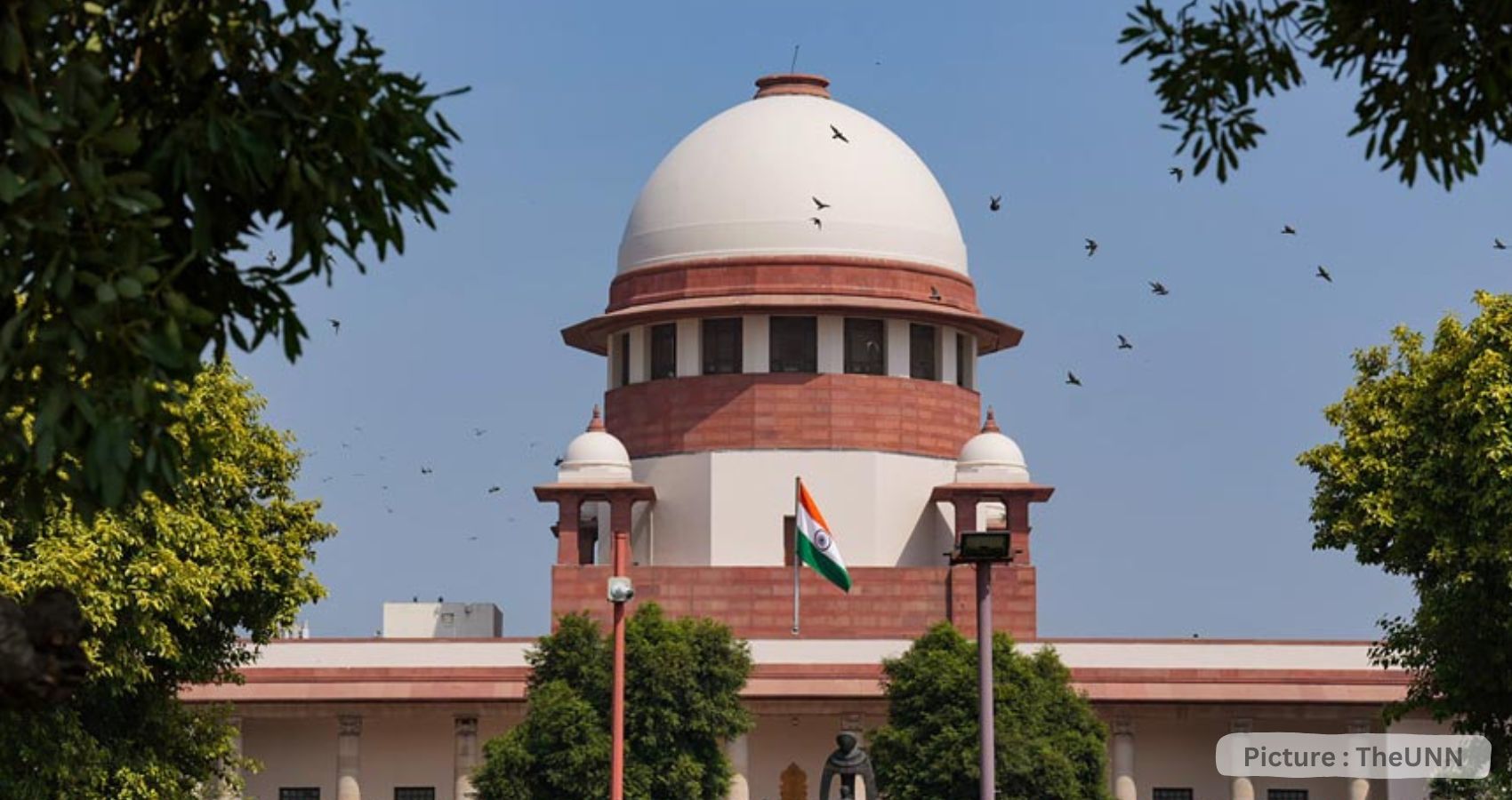 Demonetisation was a shockingly cruel policy enacted under false pretences, according to an alysts. It did not achieve any of its stated objectives: A cashless economy, a revenue bonanza for the government, cleaning the system of illicit money, or stopping terror finance. It inflicted needless suffering and made fools of citizens, who willingly acquiesced.

Modi Government’s decision six years ago to demonetise currency notes of Rs 500 and Rs 1,000 passed the Supreme Court’s test in a majority 4-1 verdict. Four of the five-judge Constitution Bench held that the November 8, 2016, notification did not suffer from any flaws in the decision making process.”

A dissenting judge, Justice B V Nagrathna, however, said that the way the noteban was carried out violated the law and highlighted how the RBI didn’t apply an independent mind. She added that the government should have brought a law. In fact, high-level sources told The Indian Express that the Central Board of the RBI was “never in the loop” about the withdrawal of notes.

The Supreme Court on Monday declared the Centre’s demonetisation move of November 2016 legally valid. A Constitution bench held that it appears from the record that there was consultation between the RBI and the central government for a period of six months.

It was a 4-1 judgement from the SC on a batch of 58 petitions, most of which challenging the demonetisation, while some seeking a new window to deposit the demonetised Rs 500 and Rs 1000 currency notes that could not be deposited back then.

The majority judgement, authored by Justice BR Gavai, said the decision-making process was not flawed merely because the procedure emanated from the government.

Justice SA Nazeer-headed bench said there has to be great restraint in matters of economic policy and the court cannot supplant the wisdom of the executive by a judicial review of its decision.

Justice BV Nagarathna, bench’s junior-most judge, held that demonetisation had to be done through a legislation and not through a gazette notification, arguing that Parliament cannot be left aloof in a matter of such critical importance.

She said the RBI showed no independent application of mind and that the entire exercise was carried out in 24 hours after the Centre proposed the move. She held that such an opinion given by RBI cannot be construed as a “recommendation” under the RBI Act.

The demonetisation decision pushed the boundaries of constitutionalism to the edge. It can be argued that the legality of the policy need not be entirely judged by its success; it is not unconstitutional to take horrendous policy decisions. But this does not mean that there is no scope for fixing some administrative responsibility. The importance of Justice BV Nagarathna’s powerful dissent is not the conclusion. It is that it tries to affix administrative responsibility and does not let officials hide behind the smokescreen of statutory interpretations. The need for fixing this responsibility is even more if you happen to think that this is a sovereign decision. Her dissent asks the right question: What was the Board of the RBI doing in all this?

According to P NMehta of the Indian Express, “Justice Nagarathna is astutely pointing out that things like consultation or application of mind can’t be proforma exercises where the RBI Board simply ticks off a box by signing a resolution in a few minutes. Ironically, the shoddiness of the majority judgment’s reasoning enacts the very thing Justice Nagarathna is pointing out: The real threat of our democracy is professionals, who are otherwise independent, not doing their professional duty. The lesson from this episode is that independence is never in the letter of the law, it is in the character and conduct of form in the vast chain of accountability in a democracy, from judges to officials, from parliamentarians to citizens.”