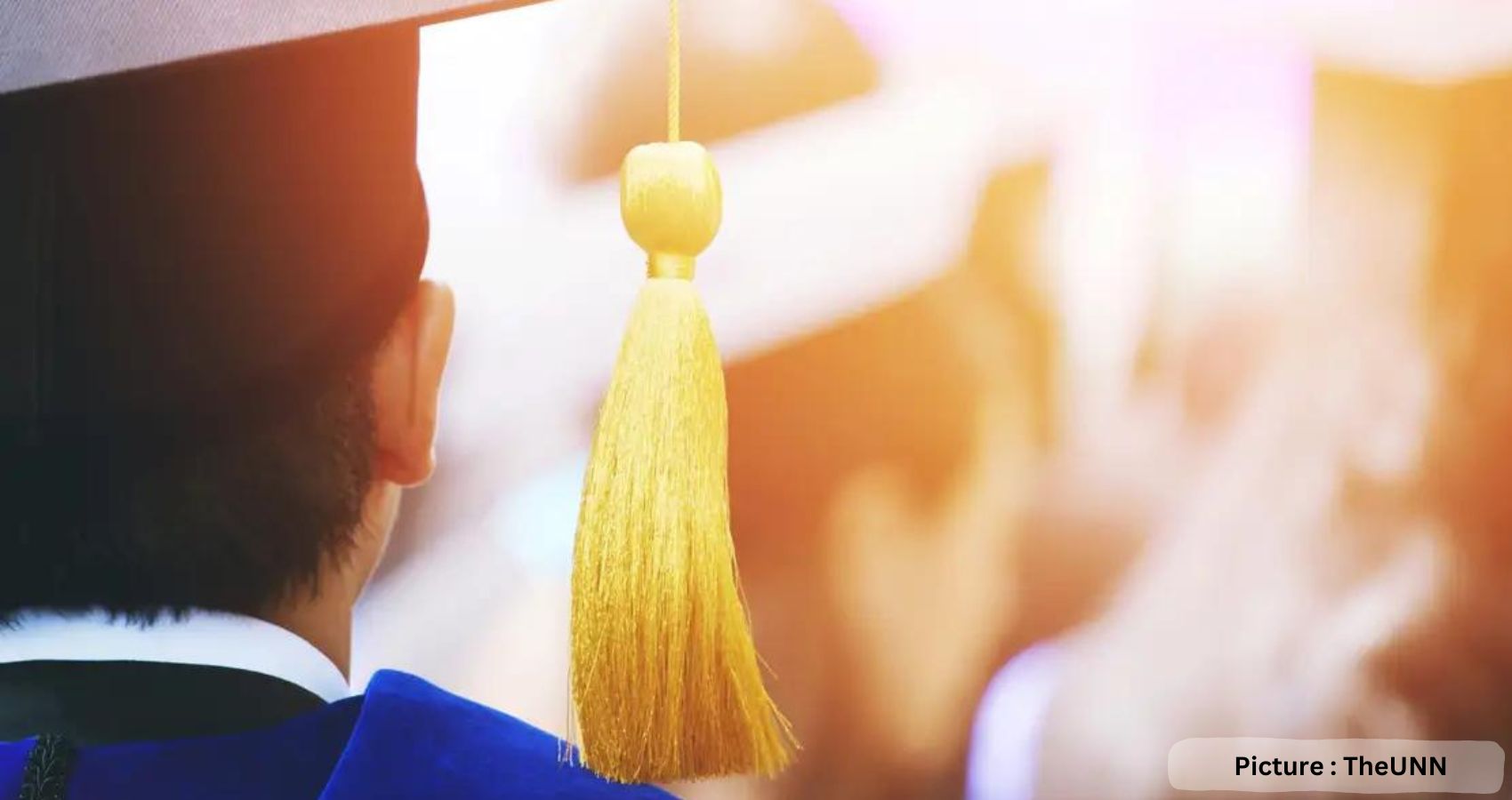 Broad student-loan forgiveness isn’t the only relief President Joe Biden is hoping to implement for borrowers this year.

On Tuesday, Biden’s Education Department officially proposed reforms to income-driven repayment (IDR) plans, which where created to give student-loan borrowers affordable monthly payments based on income, with the promise of loan forgiveness after at least 20 years.

As reports over the past year revealed, the plans seldom delivered on their promise. An NPR investigation found that some student-loan companies failed to track payments borrowers’ made on the plans, throwing them off of the path to forgiveness, and oftentimes borrowers had to submit requests themselves to get accurate information on where their payments stood.

In light of those flaws, the Education Department announced a series of reforms to the plans that included streamlining the path to loan forgiveness and cutting payments for undergraduate borrowers in half.

“Today the Biden-Harris administration is proposing historic changes that would make student loan repayment more affordable and manageable than ever before,” Education Secretary Miguel Cardona said in a statement. “We cannot return to the same broken system we had before the pandemic, when a million borrowers defaulted on their loans a year and snowballing interest left millions owing more than they initially borrowed.”

Here’s what you need to know about these proposed reforms, and why some advocates are still pushing for further relief.

No – not completely new. The Education Department is amending the Revised Pay As You Earn (REPAYE) plan, the latest iteration of which calculates borrowers’ monthly payments based on their discretionary income with the promise of debt relief after a set number of years in repayment.

This revision mean that the department will also be phasing out other versions of income-driven repayment plans. It will phase out enrollment for borrowers in the Pay As You Earn (PAYE) and income-contingent repayment (ICR) plans, and limit when a borrower can switch to an income-based repayment (IBR) plan.

If you have a federal graduate or undergraduate student loan, who will be eligible for these reforms.

How will my monthly payments change?

When will I receive loan forgiveness on this plan?

According to the fact sheet, the department said it’s “concerned that borrowers with small balances are discouraged from using existing IDR plans – even if they would benefit from lower monthly payments – because of the length of time required to receive loan forgiveness.”

That’s why the department is proposing that borrowers who originally borrowed $12,000 or less will receive loan forgiveness after 10 years of payments. “Every additional $1,000 borrowed above that amount would add 1 year of monthly payments to the required time a borrower must pay before receiving forgiveness,” the fact sheet said.

The department estimated that 85% of community college borrowers would be debt-free after ten years of repayment with this change.

What’s the timeline for implementation?

These proposals will enter a 30-day public comment period, and senior administration officials told reporters that the department plans to implement them this year, alongside Biden’s plan to cancel up to $20,000 in student debt for federal borrowers (it’s currently headed to the Supreme Court on February 28).

Additionally, Congress did not increase funding for the Federal Student Aid office in its latest spending bill, suggesting hurdles to come with implementation of these reforms. The administration official said the department is disappointed with the lack of funding and notes that it will present a challenge.

What if I’m in default or delinquent on my loans?

The reforms are intended to help at-risk borrowers, as well. The department is proposing to automatically enroll borrowers who are at least 75 days behind on their payments into an IDR plan that would give them the lowest monthly payment. Borrowers already in default would also, for the first time, get access to an IDR plan.

Parents who took on PLUS loans — a type of federal student loan that allows a parent to borrow up to the full cost of attendance for their child’s education — are not included. A senior administration official told reporters on Monday that the Higher Education Act of 1965 does not allow parent PLUS loans to be repaid on an IDR plan, and the department is not making any changes to that law.

At this time, parent PLUS loan borrowers only have the income-contingent repayment plan — the most expensive type of plan — which requires them to pay 20% of their discretionary income for 25 years, and the remaining balance after that time period is forgiven.

Advocates lauded the proposed improvements but expressed disappointment with this exclusion. “It ignores the reality that low-income families—especially low-income families of color—are more likely to rely on Parent PLUS loans or need to get a graduate degree to earn the same salary as their wealthier white peers,” Persis Yu, deputy executive director of advocacy group Student Borrower Protection Center, said in a statement.