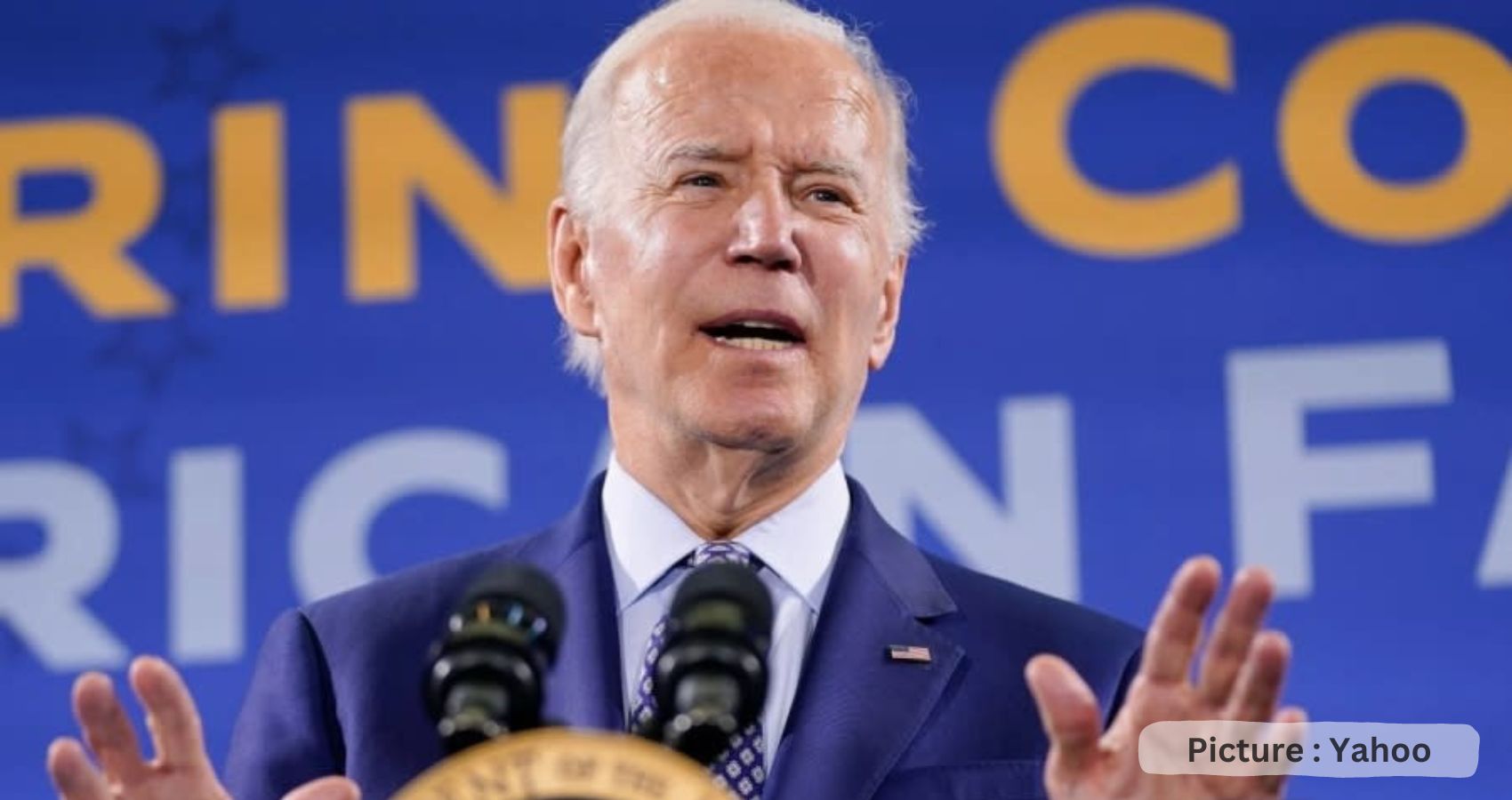 President Joe Biden has endorsed a major shake-up of the Democratic presidential nominating process that would make South Carolina the first state to vote.

Multiple outlets reported that Biden suggested South Carolina be followed by Nevada and New Hampshire on the same day, then Georgia and finally Michigan. Iowa, the traditional first state on the nominating calendar, would be knocked out of first five altogether.

In a separate letter to the Democratic National Committee (DNC) made public, Biden emphasized the first contests should represent the diversity of the party and country.

Biden said in the letter that voters of color must have a voice in choosing the party’s nominee much earlier than they currently do. He said someone should not be the Democratic nominee and win a general election unless they show they have “overwhelming support” from voters of color, including Black, Brown and Asian and Pacific Islander individuals.

“Too often over the past fifty years, candidates have dropped out or had their candidacies marginalized by the press and pundits because of poor performances in small states early in the process before voters of color cast a vote,” he wrote.

The DNC is set to meet to discuss the order in which the states should vote to choose the Democratic presidential nominee in 2024.

Iowa and New Hampshire have for decades been the first two states to vote, but some within the party have long called for a shift toward prioritizing more diverse states earlier.

Biden said the early voting states should reflect the party and country’s economic, geographic and demographic diversity, adding that union households should be represented in greater numbers than before. He said urban, suburban and rural voters should continue to have strong representation in early voting states.

Biden also called for the DNC to no longer allow caucuses, which he said are “inherently anti-participatory.” He said caucuses require voters to go vote in public and spend significant amounts of time to cast a vote, disadvantaging hourly workers and anyone who does not have the flexibility to go to a voting location at a set time.

“It should be our party’s goal to rid the nominating process of restrictive, anti-worker caucuses,” he said. He said the DNC’s rules and bylaws committee should review the voting calendar every four years to ensure it represents the values and diversity of the party and country.

Biden’s proposal will likely carry significant weight among DNC members, but Iowa and New Hampshire Democrats have indicated they will oppose the plan.

The New Hampshire Democratic Party slammed the proposal in a statement, pledging to continue to hold its primary first. Chairman Ray Buckley said the state’s first-in-the-nation primary has been integral to its history for the past 100 years.

“The DNC did not give New Hampshire the first-in-the-nation primary and it is not theirs to take away,” he said.

Buckley also noted that New Hampshire state law says it must hold the country’s first primary of the season. “We will continue to do what we in New Hampshire do well – provide a level playing field for all candidates and ensure they are stronger and ready for the fights ahead,” he continued.

Sen. Maggie Hassan (D-N.H.) also denounced the proposal, saying in a statement that it is “deeply misguided,” but the state will continue to hold the first primary. She said the state’s small size allows candidates from “all walks of life” to compete, including those without a large amount of funding behind them.

Iowa’s representative on the DNC’s rules and bylaws committee, Scott Brennan, also signaled resistance to the plan. He told The Washington Post that the proposal is “merely a recommendation. We’re going to stand up for Iowa’s place in the process,” he said.

Iowa has held the first caucus in the country for decades, but recent criticism of its position being the first state to cast primary votes and its use of the caucus system emanated following technical difficulties during its 2020 caucus. The app that Iowa used for reporting results did not work in many precincts, and multiple areas had reporting issues. A few other states, like Nevada and North Dakota, also use caucuses for voters to choose their candidate preference.