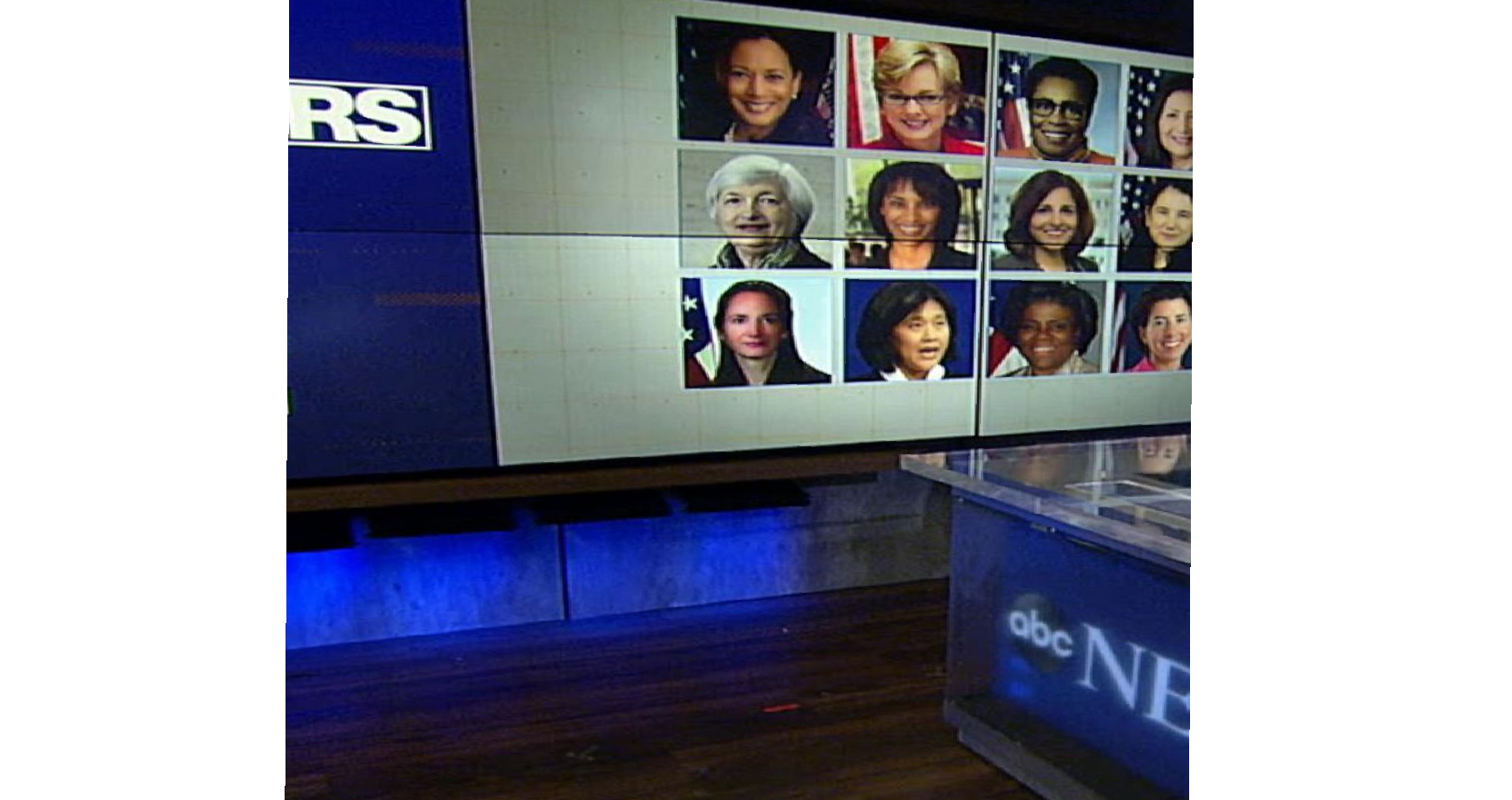 President Biden made history March 30, 2021, announcing his intent to nominate the first Asian American woman of Indian descent to the U.S. District Court in D.C., and the first Muslim to the New Jersey higher court.

“This trailblazing slate of nominees draws from the very best and brightest minds of the American legal profession,” Biden said in the White House press release. “Each is deeply qualified and prepared to deliver justice faithfully under our Constitution and impartially to the American people — and together they represent the broad diversity of background, experience, and perspective that makes our nation strong.” 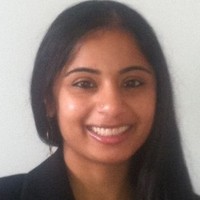 The diverse slate of 11 candidates for judicial nominations includes Judge Rupa Ranga Puttagunta, the Indian-American nominee for the Superior Court of the District of Columbia. She currently serves as an Administrative Judge for the D.C. Rental Housing Commission.
Prior to joining the Commission in 2019, Judge Puttagunta was a solo practitioner from 2013 to 2019, representing indigent criminal defendants in trial and on appeal. Before opening her own practice, Judge Puttagunta practiced family and appellate law at Delaney McKinney, LLP from 2012 to 2013.

While working on domestic relations matters in private practice, Judge Puttagunta also provided hundreds of hours of pro bono legal services by volunteering at D.C. Superior Court’s Family Court Self-Help Center and Attorney Negotiator Program and representing victims of domestic violence in D.C. Superior Court.Judge Puttagunta began her legal career as a law clerk for Judge William M. Jackson of the D.C. Superior Court from 2008 to 2010, as well as the Senior Judges of the D.C. Court of Appeals from 2010 to 2011. She received her J.D. from Ohio State Moritz College of Law in 2007 and her B.A. from Vassar College in 2002.

Judge Zahid N. Quraishi is being nominated to the United States District Court for the District of New Jersey. Quraishi, who was born in New York City to parents of Pakistani origin, is currently a United States Magistrate Judge for the U.S. District Court for the District of New Jersey, a position he was appointed to in 2019.Prior to his appointment, Judge Quraishi was a partner at Riker Danzig where he chaired the firm’s White Collar Criminal Defense and Investigations Group and served as his firm’s first Chief Diversity Officer.

Judge Quraishi received his J.D. in 2000 from Rutgers Law School – Newark and his B.A. in 1997 from John Jay College of Criminal Justice.
Earlier in his career, Judge Quraishi worked in private practice and clerked for Judge Edwin H. Stern, of the Superior Court of New Jersey, Appellate Division, from 2000 to 2001.

According to news reports, Senate hearings for these nominees is expected to begin in April. With the 50-50 party representation in the Senate, it may be a tough task to get the nominees confirmed. Among the presidential nominations, 10 are for Federal Circuit and District Court judge posts, and one is for Superior Court Judge for the District of Columbia. The nominations announced on Tuesday also include three African American women and a Muslim American. If confirmed by the US Senate, Judge Puttagunta would be the first Asian American and Pacific Islander (AAPI) woman to serve on the US District Court for the District of DC, the White House said.