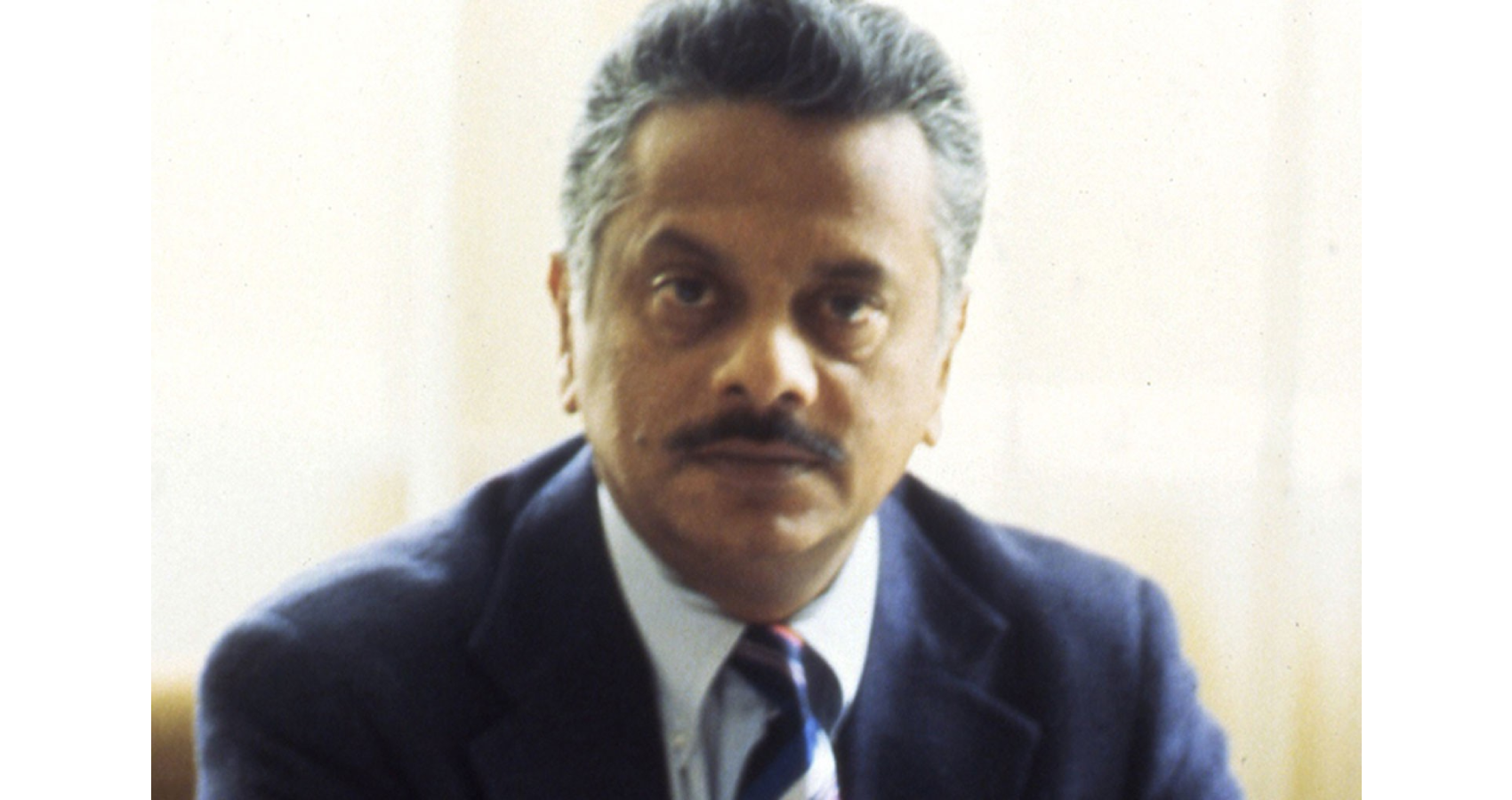 Bhaskar Menon, the Indian American founding chairman and CEO of EMI Music Worldwide and a legend in the music business, died March 4 at his home in Beverly Hills, Calif. He was 86. “Determined to achieve excellence, Bhaskar Menon built EMI into a music powerhouse and one of our most iconic, global institutions,” said Universal Music Group chairman and CEO Lucian Grainge in a statement. “Music and the world have lost a special one. Our hearts go out to his loved ones.”

In a career spanning over three decades, Menon was associated with some of the biggest names in the music industry, from the Beatles and the Rolling Stones to Pink Floyd, Queen, David Bowie and Tina Turner.

Before EMI, Menon was the CEO of Capitol Records and is credited with launching Pink Floyd’s popularity in the U.S. with the campaign that he designed for the band’s release of “The Dark Side of the Moon,” reported NDTV.

Menon was born in 1934 in Thiruvananthapuram, Kerala. He attended the Doon School, Dehradun, and Christ Church, Oxford, after which he joined EMI in 1956. In 1957, he moved to EMI’s Indian subsidiary, Gramophone Company of India, where he rose through the ranks before eventually being elevated to chairman in 1969, according to billboard.com.

Billboard noted that the most notable chapter in Menon’s career began in 1971, when he relocated to Los Angeles, Calif., in 1971 to take the helm at Capitol and steered the company into the new decade.

Menon’s tenure at Capitol came to an end in 1978, when he was named chairman and CEO of EMI Music Worldwide, a position he held for the next 12 years, per Billboard.

After leaving the music business in the early 1990s, Menon remained in Los Angeles and founded the company International Media Investments in 1995, through which he invested in and provided consultation services for a variety of entertainment and media businesses, including NDTV, where he held a seat on the board, it said.

Menon is survived by his wife Sumitra, their two sons, Siddhartha and Vishnu, and his sister Vasantha Menon.