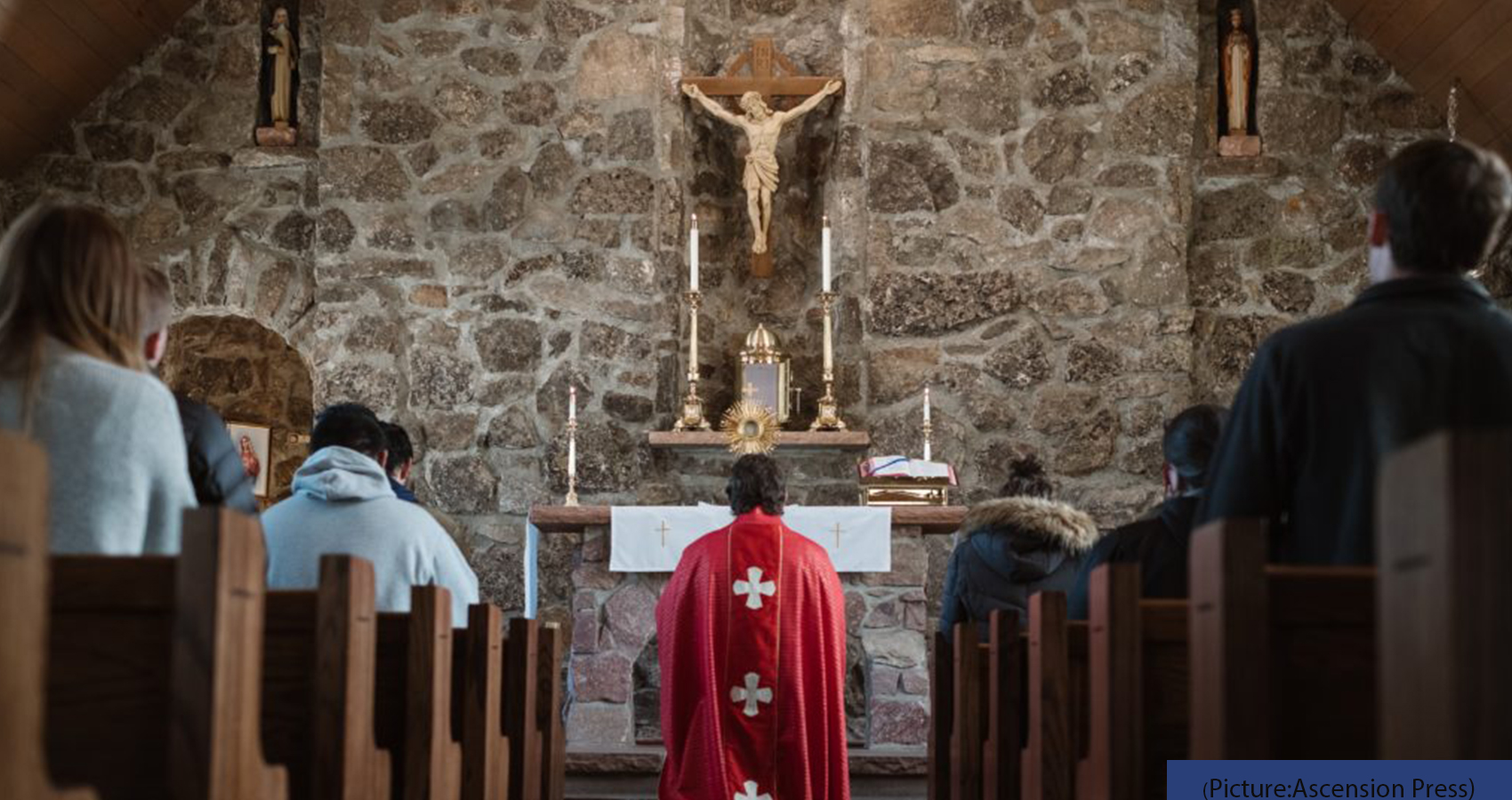 When I was a boy in the United States, pillows, mattresses, upholstered furniture and other stuffed items (but not teddy bears) came with a tag on them that said, “Do not remove this tag under penalty of law.”

The closest I ever came to a life of crime was at about age nine when I pulled the tag off my pillow. I was pretty sure government agents would not raid my bedroom, but it felt deliciously wicked to run the risk. 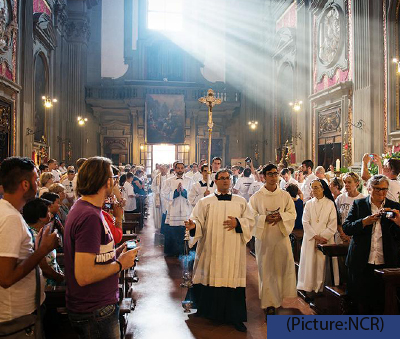 Since it did not fall under the “I disobeyed my parents and fought with my siblings” script of kids’ confessions, I never brought it up in confession. (What does an orphaned only child confess?)

Donate to UCA News with a monthly contribution of your choice

Decades later, the tags were reworded to make it clear that the sanction, meant to guarantee the safety of the filling, was on producers and retailers, not consumers who could legally remove the tags. So, my life of crime was not criminal after all.

I recall those tags as I hear of announcements that the “dispensation from the obligation to attend Sunday Mass in person” in effect during the pandemic will be lifted and the “obligation” reinstated. “Do not miss Sunday Mass under penalty of law.”

We can be confident that anyone who violates the “obligation” is no more likely to find a halberd-bearing Swiss Guard at their door than I was to find an FBI agent under my bed.

While not so good as in-person celebrations of the liturgy, in a sad number of cases it may be better than what is on offer at local churches

Researchers in the United States found that before the pandemic more than one-quarter of Catholics who went to Mass on Sunday did so out of habit. In some, maybe most, cases, what lay behind the habit was a sense of being under an obligation to attend.

Though the statistics may vary in other countries, the situation is probably not very different.

Now that people have formed a new habit of not going to church on Sunday, how likely are they to revert to their old habit?

Will reinstating an “obligation” be effective at helping people reactivate that old habit? Even from a marketing point of view, it is likely to provoke resistance, liturgical tag tearing.

Instead of emphasizing obligation, why don’t bishops emphasize opportunity?

“After more than a year and a half of being unable to come together in worship, we now have the opportunity to do so again!” is more attractive than, “Your dispensation from the obligation to attend Sunday Mass is hereby cancelled.”

Of course, if people’s pre-pandemic experience was of uninspiring preaching that insulted the spirits and intelligence of its victims, sloppy liturgy and a crowd rather than a community, no amount of enthusiastic sales pitches will bring them back.

Something else may complicate drawing people back into church buildings. Those with internet access and an interest in maintaining whatever liturgical connection they could during pandemic shutdowns have had almost two years to shop around among streamed offerings. They have found preaching, music and a liturgical style that helps their religious life.

While not so good as in-person celebrations of the liturgy, in a sad number of cases it may be better than what is on offer at local churches. Given the choice between un-involving in-person liturgy and moderately involving remote liturgy, people may opt for virtual participation, even if that precludes receiving the Eucharist.

Perhaps that is the reason for emphasizing reinstatement of an obligation. Since so much of people’s Sunday experience has been uninspiring or even repelling, and since many have found more satisfactory alternatives including total non-engagement, bishops feel they must resort to probably futile coercion.

In preparation for the reopening of churches, bishops have an opportunity to raise the quality of liturgical service

What might bishops do instead? Or better, what have we a right to expect from them?

A bishop is responsible for the liturgy in the diocese. For the most part, they seem satisfied so long as there are no egregious violations of rubrics. We rarely hear of a bishop taking action because a preacher is unprofessional or because the liturgy is sloppily performed.

For the most part, so long as the rules are more or less followed, bishops seldom concern themselves with what is actually the core of liturgical worship, bringing the People of God together in the Spirit to offer fitting worship to the Father through the Son.

In preparation for the reopening of churches, bishops have an opportunity to raise the quality of liturgical service. Workshops for clergy on preaching and liturgy can be done remotely while waiting for the resumption of normal activities.

Other professionals are expected and required to engage in updating and continuing education. Why not liturgical ministers?

I served in an area where pastors agreed to videotape our Sunday Masses and then sit on uncomfortable chairs to experience what our parishioners saw and heard. (And felt — are pews designed to keep congregations from falling asleep?) Even that simple exercise made a difference.

If people know that the pandemic period was used to prepare an opportunity for their better return to liturgy, they will be more likely to return. Or at least “check it out.”

Otherwise, we may see Mass attendance go the way of my pillow tag.

William Grimm is a missioner and presbyter in Tokyo and is the publisher of the Union of Catholic Asian News (UCA News). The views expressed in this article are those of the author and do not necessarily reflect the official editorial position of UCA News.