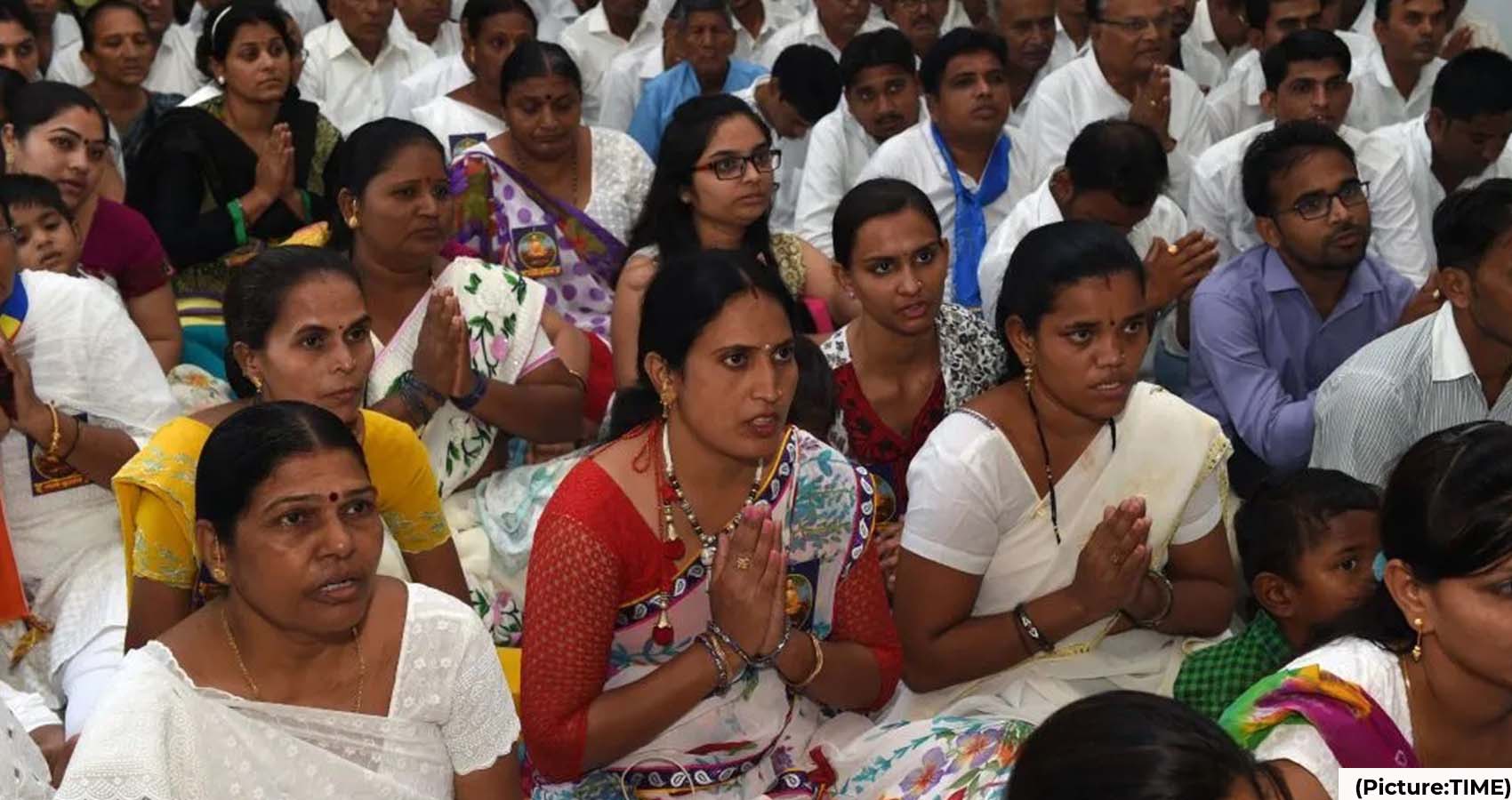 A new Bollywood movie is galvanizing Hindu audiences and stirring up a fresh wave of anti-Muslim bigotry. In the name of India’s Hindu majority, hijabs are banned in one Indian state and Muslims attacked for praying publicly in New Delhi. A hardline Hindu supremacist, infamous for his anti-Muslim comments and for policies that demonize or exclude Muslims, wins a second term as chief minister of India’s most populous state, Uttar Pradesh. His victory is seen as a ringing endorsement of the ideology of Hindutva.

The belief that India is not a secular nation, or even multi-religious, but an intrinsically Hindu country, is the central platform of India’s ruling Bharatiya Janata Party (BJP). But the “Hindu majority” invoked by supporters of Hindutva, in their agitation against Muslims and other minorities, is not a monolithic bloc. In fact, it is highly stratified, with elite groups of Hindus exploiting the vulnerability of marginalized communities for their own political ends. 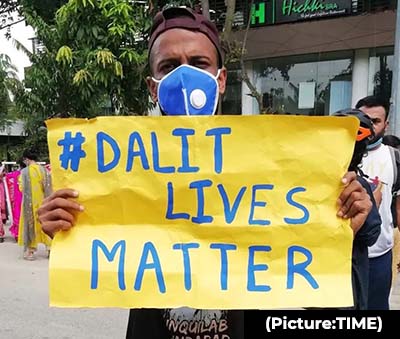 If Hindu unity is a facade, it also follows that the Hindu-Muslim binary, while a common framing for the discussion of Indian politics, cannot be as straightforward as it appears.

To understand the nuances of Indian politics, one needs to understand the complex caste system. At three thousand years old, this system of organizing Hindus by their professions and obligations is the world’s longest running hierarchy and probably the most rigid. By some estimates, there are 3,000 main castes and as many as 25,000 sub-castes, with Brahmins (intellectuals) at the top and Shudras (menials) at the bottom.

Lying outside this system are the Dalits (formerly called “untouchables”) and the Adivasi (indigenous tribes), together totaling 350 million people, or just over a quarter of India’s population. They are the most socio-economically marginalized groups in the country, but they are also contested over by Hindu nationalists, who see them as useful foot soldiers in the struggle against Islam.

“Hindu nationalism is led by the upper castes and their incitement of all Hindus against the Muslim minority is a ploy that enables them to keep their grip on Hindu society,” says the welfare economist Jean Drèze. “It makes it all the more difficult for Dalits and other exploited groups to question their own oppression by the upper castes and revolt against it.”

Some 200 members of Dalit and other castes attend a religious program to convert to Buddhism in Ahmedabad, India, on Sept. 30, 2017.

At the same time, there is a fear that other religions will prove more attractive to the disadvantaged communities who, being outside the caste system, need not have any particular loyalty to Hinduism. Dalits are not even allowed to enter many Hindu temples. Small wonder that Dr. Bhimrao Ramji Ambedkar (1891-1956), a revered Dalit leader and the head of the committee that drafted Indian constitution, urged every Dalit to convert to Buddhism.

If the 25% of the population represented by such communities were to become Buddhists or Christians, the idea of Hindutva would be seriously weakened. Mass Dalit conversions have already taken place. In response, legal moves have been made in several Indian states to prevent people from leaving the Hindu religion.

The Rashtriya Swayamsevak Sangh (RSS), a Hindu Nationalist group and the parent organization of the BJP, is also making strenuous if belated efforts to include Dalits and the Adivasis in the Hindu fold. Mohan Bhagwat, the head of the RSS, told a gathering in January that the caste system was “an obstacle to Hindu unity.” Last year, he also said “we consider every Indian a Hindu.”

Using such language, the RSS is able to appeal to emotionally vulnerable Dalits, helping them feel accepted in a society that has historically excluded them. Dalits are told that they are “the real warriors of Hinduism.”

The next step is conversion “into active anti-Muslim sentiments,” says Bhanwar Meghwanshi. Today a Dalit-rights activist, Meghwanshi formerly served in the organization and wrote a book about his experiences entitled I Could Not Be Hindu: The Story of a Dalit in the RSS.

“We were trained to hate Muslims,” he says, “so we could be [RSS] foot soldiers in anti-Muslim riots.” (Tellingly, the great majority of those arrested in the 2002 Gujurat riots were from Dalit and other disadvantaged groups.)

Ironically, its middle initial stands for swayamsevak or “self-reliance,” when the RSS is heavily reliant on Dalits and Adivasis to do its dirty work during periods of communal violence.

Compounding the issue is the fact that the Muslim community is also stratified on caste lines, in ways that mirror the Hindu system. Indian Islam has its ashrafs (nobles), ajlafs (commoners), and arzals (“despicables”).

The political manipulation of disadvantaged castes will continue so long as they refuse to see that they are “simply pawns in the middle,” being led by “oppressor castes,” says Suraj Kumar Bauddh, an anti-caste activist and the founder of Mission Ambedkar. “Whether they are Hindu lower-caste communities, or Muslim lower-caste communities, they are only told to kill and die, to gain acceptance within either fold.”

The existence of a ready supply of expendable fighters can only exacerbate India’s spiraling religious tensions. Now more than ever, Dalits, Adivasis—and disadvantaged Muslims—must reframe the political debate.