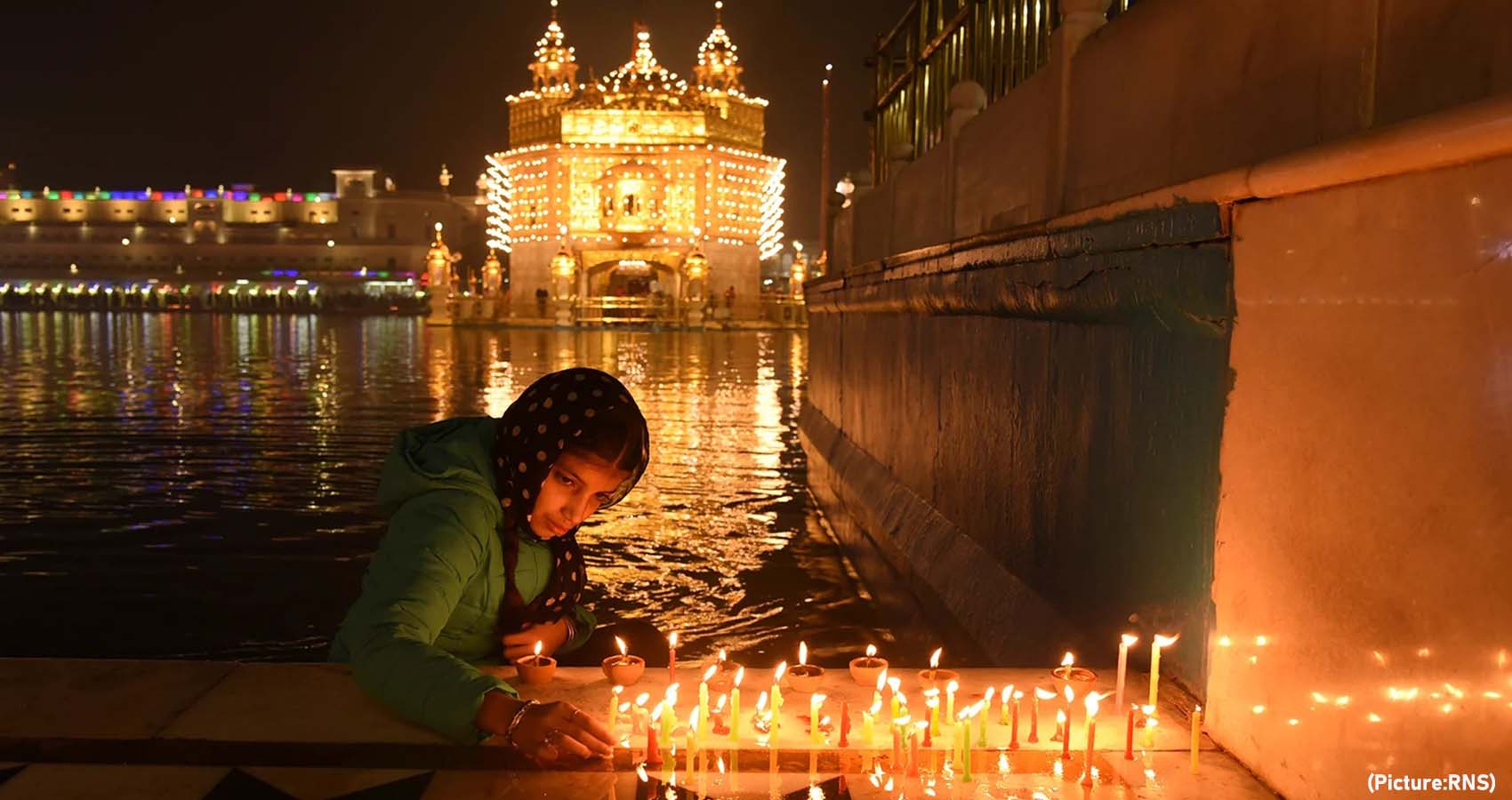 PBS stations across the United States are set to air a documentary about the founder of the Sikh faith this weekend. “Guru Nanak: Life & Legacy” will be shown on December 9th and 10th on 100 different PBS stations in over 40 states.

“Although Guru Nanak’s teachings of equality and tolerance resonate with American audiences and are foundational values for American society, very few of our neighbors and Western society at large know anything about Guru Nanak Dev Ji,” said Gurwin Ahuja, the executive director of the National Sikh Campaign, in a statement to RNS. 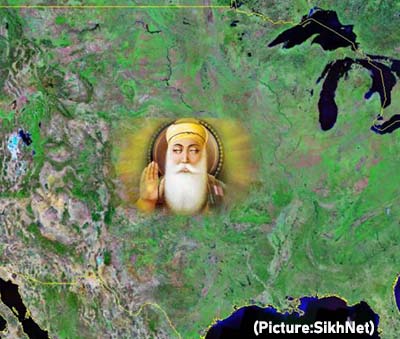 The documentary, which will air in the early evening, is one piece of a campaign launched by NSC to bring more awareness to the Sikh faith, the world’s fifth-largest religion, and to garner acknowledgement of key dates in the life of the faith’s founder. The film is set to be broadcast in 15 of America’s largest metropolitan areas including Houston, San Francisco and Washington, D.C.

The 90-minute documentary is biographical and also includes views from a variety of Sikh experts and American interfaith leaders. These include Bishop Chane, a Christian leader and former head of the Washington National Cathedral, and Bob Thurman, a Buddhist scholar who was named one of Time magazine’s 50 most influential people.

This will be the third time the film will be aired on PBS. The film was first developed under a contract between PBS Connecticut and Auter Productions for a release in 2019 to mark the 550th anniversary of Guru Nanak’s life and was aired again last December. Yet, organizers believe this year is important, as the easing of coronavirus-related protocols means in-person screenings of the film can take place next year.

“We hope to hold screenings of the film at the Library of Congress on Capitol Hill. That isn’t confirmed yet, but, since so many congressional leaders are elected from districts with significant Sikh constituents, it won’t be a problem,” said Sikh American activist Rajwant Singh, who is involved with the campaign.

This year, the film will also be distributed to educational institutions and libraries, and the NSC has worked to develop a supporting lesson plan. As a secondary goal, the organizers hope to get a major university to introduce a course on the life of the guru.

“In 2022, we will be scaling up our efforts to spread awareness and knowledge of Guru Nanak Dev Ji in American educational institutions,” said Ahuja. 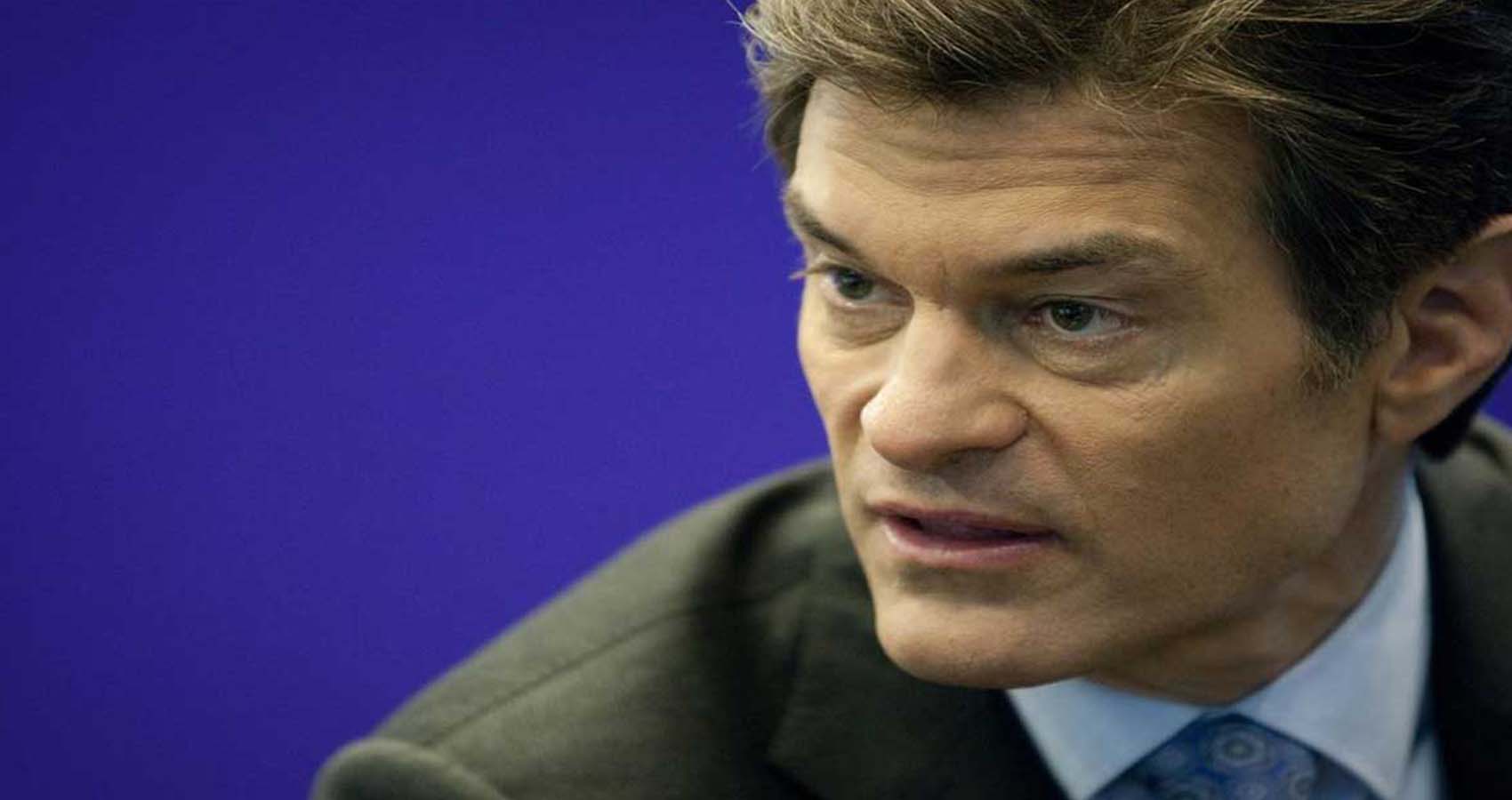 Dr. Mehmet Oz, the celebrity surgeon and host of “The Dr. Oz Show,” has launched a campaign for Pennsylvania’s U.S. Senate seat now held by Pat Toomey, who is retiring. If Oz wins the Republican nomination, he will be the first Muslim to be nominated for a Senate seat by a major American political party.

The son of Turkish immigrants, Oz, 61, was a widely known cardiothoracic surgeon and Columbia University professor of medicine before rising to national prominence on television, initially as a frequent guest on Oprah Winfrey’s talk show before debuting his own syndicated show in 2009. 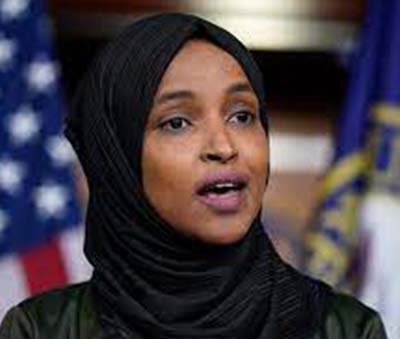 Oz’s faith is perhaps little known to the millions of viewers of his show but his role as one of the most prominent Muslims in American life has not gone unnoticed. He is one of roughly 40 Americans included in the 2022 edition of the World’s 500 Most Influential Muslims, an annual list put out by the Royal Islamic Strategic Studies Centre, a Jordanian think tank

Announcing his Senate campaign on the Washington Examiner’s website on Tuesday (Nov. 30), Oz made an oblique reference to his Turkish American background, writing: “I witnessed my family’s sacrifices. My father grew up dirt poor (literally sleeping on a dirt floor) and loved this country as much as anyone already here.”

While his mother adhered to the secular vision of modern Turkey’s founder, Kemal Ataturk, Oz’s father was a strict Muslim, according to a 2012 interview for Henry Louis Gates Jr.’ PBS television program “Faces of America.” As a young man, Mehmet Oz said, he rebelled against both traditions and chose to align his views with Sufism, a mystical Islamic sect.

“I’ve struggled a lot with Muslim identity in part because within my family there were two different perspectives on it,” Oz told Gates.

Oz has also cited Emanuel Swedenborg, the 18th-century Swedish theologian, as a spiritual influence, and he has featured Swedenborgian ideas on his show. The Swedenborgian Church of North America reported that Oz was introduced to the faith by his wife, Lisa, a member of the Swedenborgian community of Bryn Athyn, Pennsylvania.

He has also credited his wife with introducing him to Transcendental Meditation and reiki, a traditional Japanese practice of using “healing energy” for medicinal purposes.

“When I meditate, I go to that place where truth lives,” Oz said of his Transcendental Meditation practice. “I can see what reality really is, and it is so much easier to form good relationships then.”

In 2016, Oz interviewed then-presidential candidate Donald Trump on “The Dr. Oz Show” and discussed the results of a recent physical exam Trump had undergone. Two years later, President Trump named Oz to the Council on Sports, Fitness and Nutrition.

Oz subsequently endorsed the use of the malaria drug hydroxychloroquine to combat COVID-19, which Trump also touted while in office. The U.S. Food and Drug Administration has since cautioned against such use of the drug outside of a hospital setting, saying it can cause heart and other problems.

Oz appeared before a congressional investigative panel in 2014 to discuss his support for the weight-loss properties of green coffee supplements. He admitted that some of his language had been “flowery” and went further in defending his apparent endorsement of certain products as host of “The Dr. Oz Show.”

There is no clear front-runner in the Republican senatorial primary contest in Pennsylvania. Sean Parnell, who was endorsed by Trump, dropped out of the race last week after facing allegations of domestic abuse related to a custody battle. While Oz may now be the best-known name in the race, the longtime New Jersey resident only recently established a residence in Pennsylvania and could face accusations of carpetbagging.