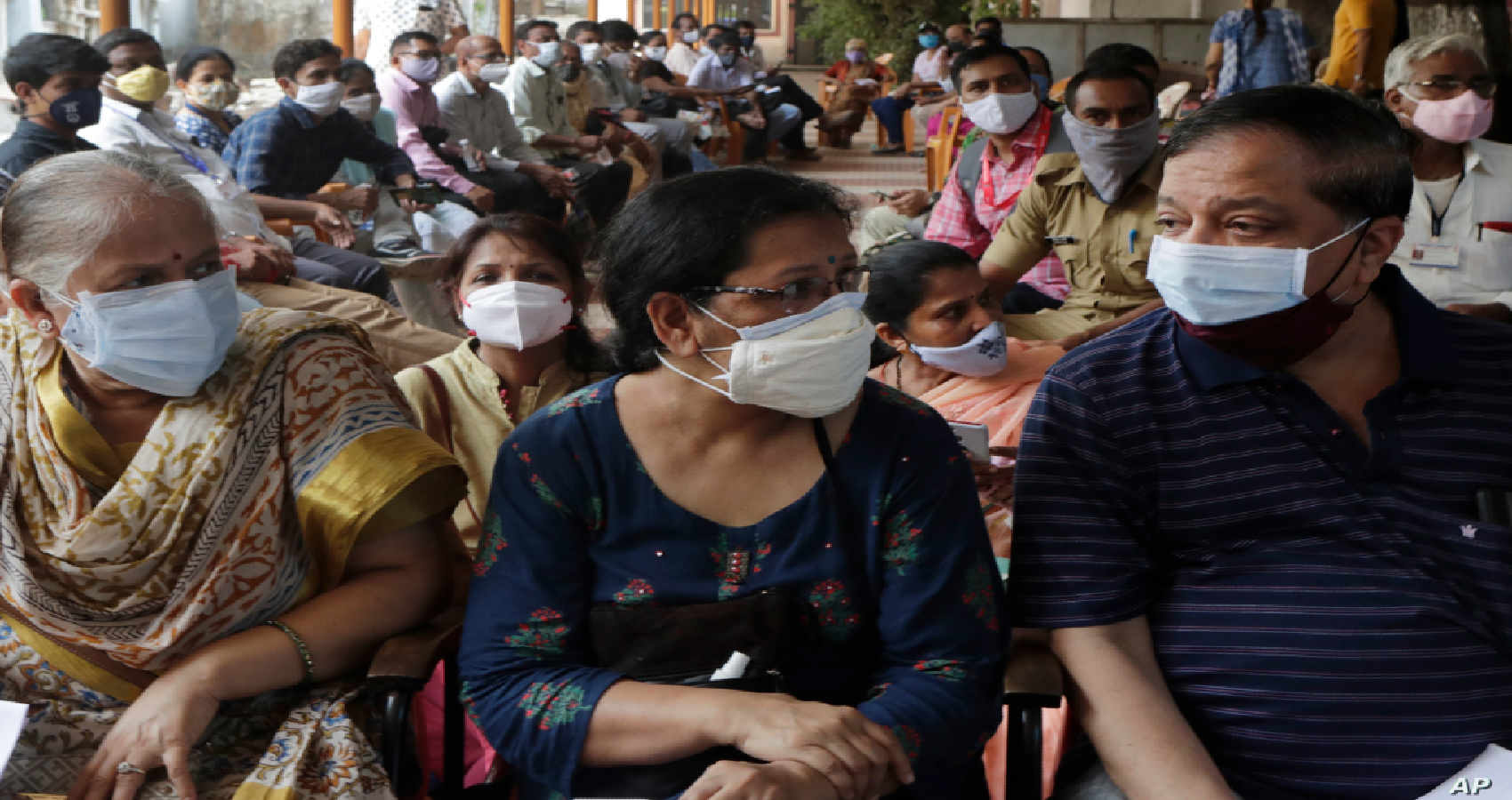 The man in the WhatsApp video says he has seen it work himself: A few drops of lemon juice in the nose will cure COVID-19. “If you practice what I am about to say with faith, you will be free of corona in five seconds,” says the man, dressed in traditional religious clothing. “This one lemon will protect you from the virus like a vaccine.”

False cures. Terrifying stories of vaccine side effects. Baseless claims that Muslims spread the virus. Fueled by anguish, desperation and distrust of the government, rumors and hoaxes are spreading by word of mouth and on social media in India, compounding the country’s humanitarian crisis.“Widespread panic has led to a plethora of misinformation,” said Rahul Namboori, co-founder of Fact Crescendo, an independent fact-checking organization in India.While treatments such as lemon juice may sound innocuous, such claims can have deadly consequences if they lead people to skip vaccinations or ignore other guidelines. 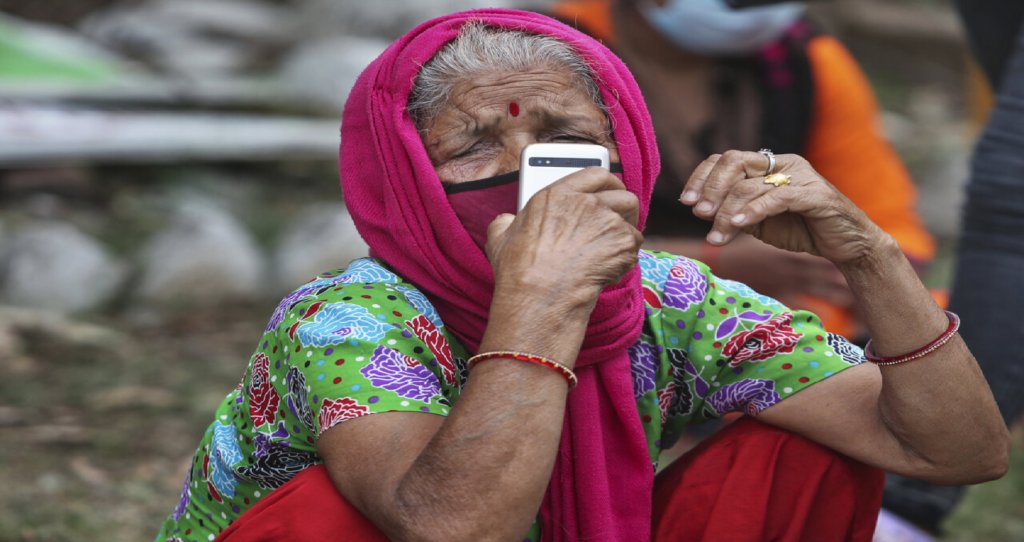 In January, Prime Minister Narendra Modi declared that India had “saved humanity from a big disaster by containing corona effectively.” Life began to resume, and so did attendance at cricket matches, religious pilgrimages and political rallies for Modi’s Hindu nationalist party.Four months later, cases and deaths have exploded, the country’s vaccine rollout has faltered and public anger and mistrust have grown. “All of the propaganda, misinformation and conspiracy theories that I’ve seen in the past few weeks has been very, very political,” said Sumitra Badrinathan, a University of Pennsylvania political scientist who studies misinformation in India. “Some people are using it to criticize the government, while others are using it to support it.”

Distrust of Western vaccines and health care is also driving misinformation about sham treatments as well as claims about traditional remedies.Satyanarayan Prasad saw the video about lemon juice and believed it. The 51-year-old resident of the state of Uttar Pradesh distrusts modern medicine and has a theory as to why his country’s health experts are urging vaccines.

“If the government approves lemon drops as a remedy, the … rupees that they have spent on vaccines will be wasted,” Prasad said. Vijay Sankeshwar, a prominent businessman and former politician, repeated the claim about lemon juice, saying two drops in the nostrils will increase oxygen levels in the body.While Vitamin C is essential to human health and immunity, there is no evidence that consuming lemons will fight off the coronavirus. The claim is spreading through the Indian diaspora, too.

“They have this thing that if you drink lemon water every day that you’re not going to be affected by the virus,” said Emma Sachdev, a Clinton, New Jersey, resident whose extended family lives in India. Sachdev said several relatives have been infected, yet continue to flout social distancing rules, thinking a visit to the temple will keep them safe.

India has also experienced the same types of misinformation about vaccines and vaccine side effects seen around the world. Last month, the popular Tamil actor Vivek died two days after receiving his COVID-19 vaccination. The hospital where he died said Vivek had advanced heart disease, but his death has been seized on by vaccine opponents as evidence that the government is hiding side effects.

Much of the misinformation travels on WhatsApp, which has more than 400 million users in India. Unlike more open sites like Facebook or Twitter, WhatsApp — which is owned by Facebook — is an encrypted platform that allows users to exchange messages privately.

The bad information online “may have come from an unsuspecting neighbor who is not trying to cause harm,” said Badrinathan, the University of Pennsylvania researcher. “New internet users may not even realize that the information is false. The whole concept of misinformation is new to them.”Hoaxes spread online had deadly results in 2018, when at least 20 people were killed by mobs inflamed by posts about supposed gangs of child kidnappers.

WhatsApp said in a statement that it works hard to limit misleading or dangerous content by working with public health bodies like the World Health Organization and fact-checking organizations. The platform has also added safeguards restricting the spread of chain messages and directing users to accurate online information.

The service is also making it easier for users in India and other nations to use its service to find information about vaccinations.“False claims can discourage people from getting vaccines, seeking the doctor’s help, or taking the virus seriously,” Fact Crescendo’s Namboori said. “The stakes have never been so high.”