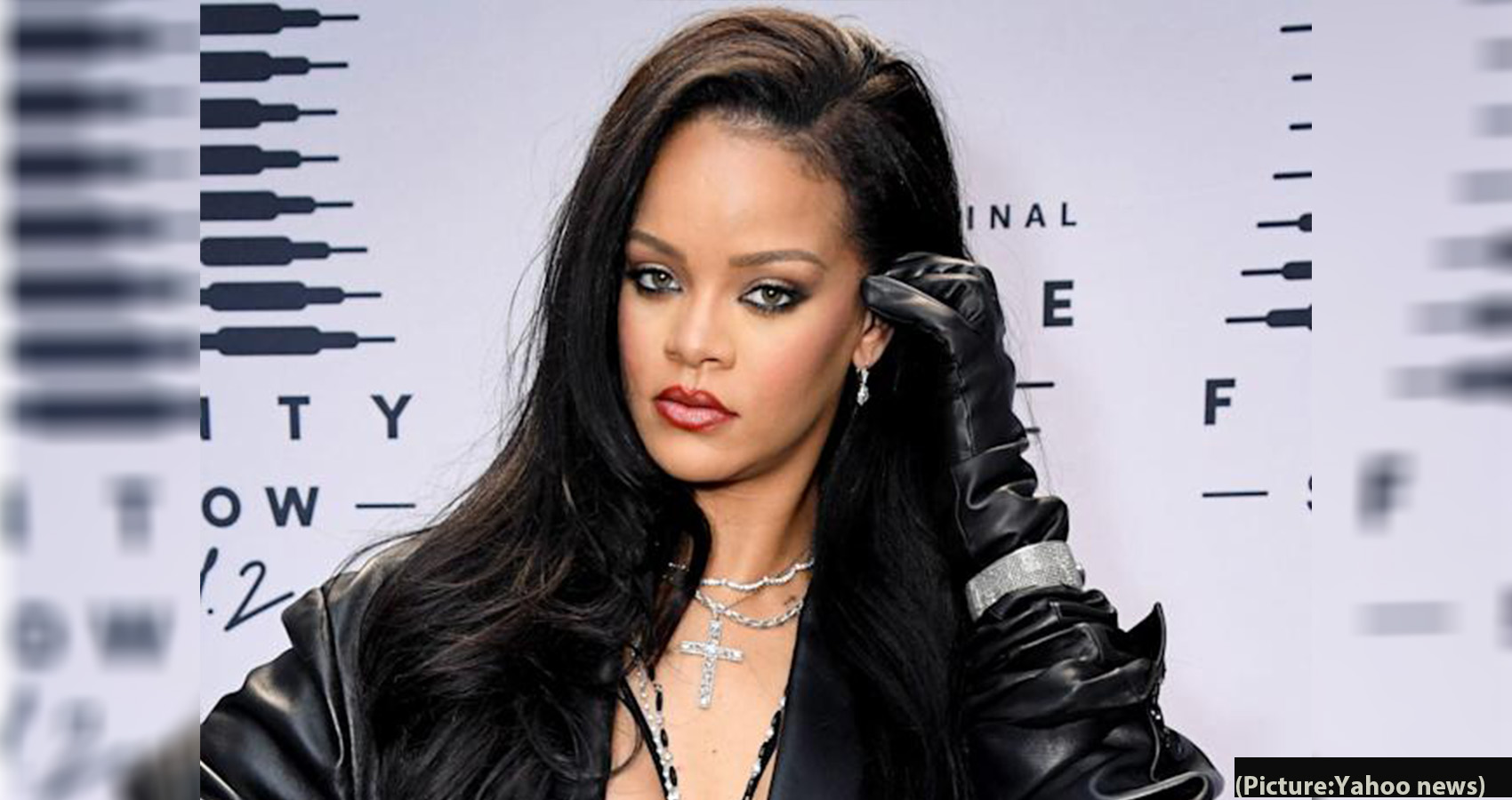 It’s official! Forbes has named Rihanna a billionaire, making her the richest female musician and the second wealthiest woman entertainer in the world. The singer, whose real name is Robyn Fenty, is now second only to Oprah in wealth with an estimated net worth of $1.7 billion. Not too shabby!

It was her music that first made her a household name, but according to Forbes, the majority of Rihanna’s net worth comes from her cosmetics brand Fenty Beauty. Rihanna owns 50 percent of the beauty company, which she launched in 2017. Fenty immediately set itself apart by prioritizing inclusivity; it launched with 40 shades of foundation for different skin tones and that number has since grown to 50.

Fenty Beauty was launched in partnership with luxury goods conglomerate LVMH, which is run by the world’s richest person, Bernard Arnault. Upon its launch, Rihanna described Fenty Beauty as her “passion project.” Now, Forbes estimates that a whopping $1.4 billion out of her $1.7 billion fortune comes from the brand. The rest of Rihanna’s net worth is from her lingerie line, Savage x Fenty, and the money she’s earned as a singer and actress.

Fans are eagerly awaiting Rihanna’s next album, which is rumored to be in the reggae genre. Something they can look forward to that’ll arrive far more quickly is the star’s Met Gala look. It’s been confirmed that she’s on the guest list for the star-studded benefit, which is scheduled for next month. Looks like she’ll be one of the richest people at the party.