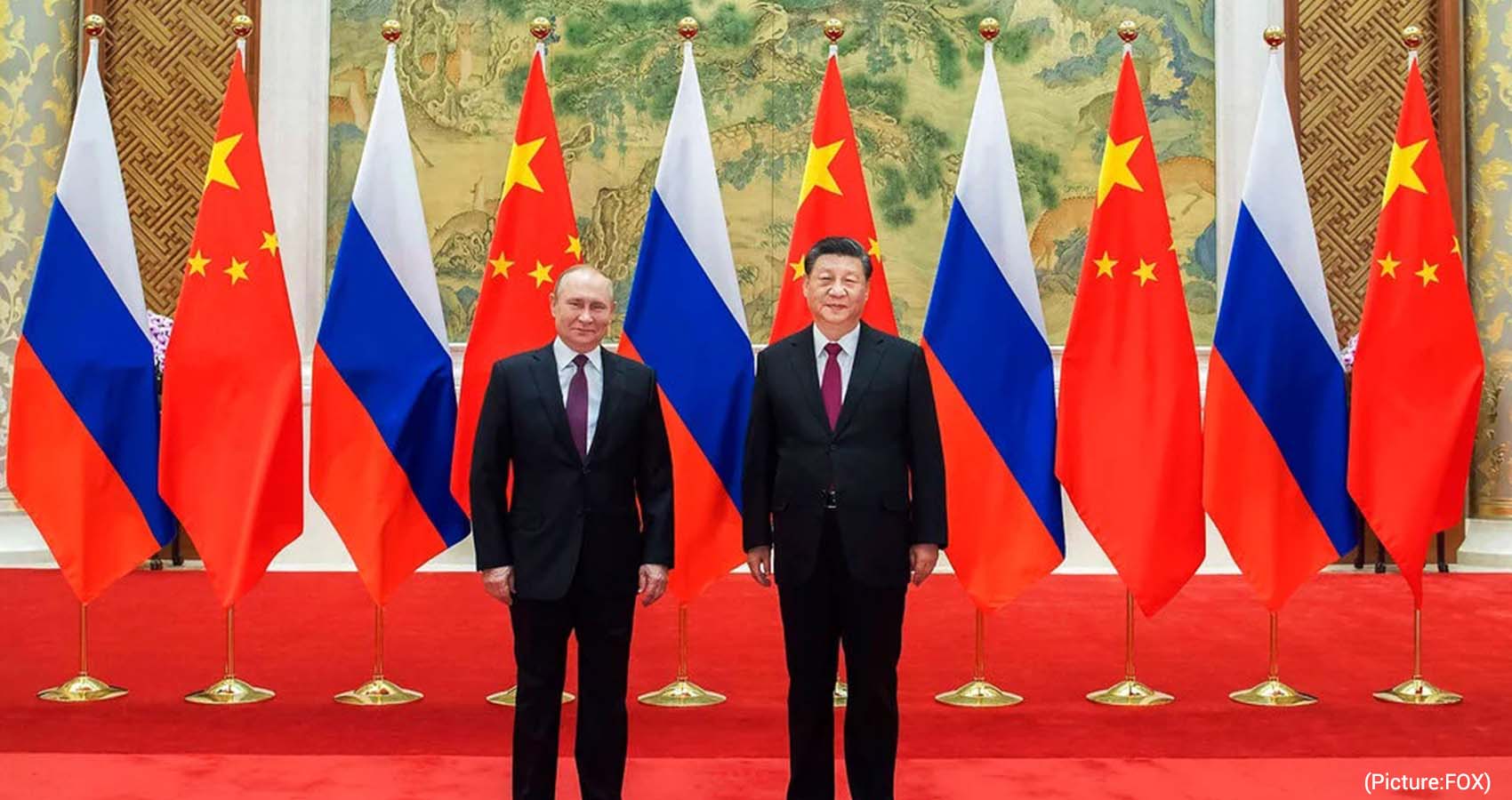 On February 6th, on the sidelines of the Beijing Olympics Opening Ceremony, Russian President Vladimir Putin and Chinese President Xi Jinping reportedly issued a call to halt NATO’s expansion according to a statement issued by the Kremlin.

“This is highly significant. It is the first time since the Sino-Soviet split that China has taken a definitive position on European security in support of Russia on something as fundamental as NATO. It’s also notably on a matter not immediately germane to China’s core security interests. It puts at risk China’s wider relationship with the Europeans. But Xi believes he is now powerful enough and has sufficient economic leverage with Europe to get away with it.

This is a big shift in the Chinese foreign policy mainstream. The world should get ready for a further significant deepening of the China-Russia security and economic relationship — one that as recently as 2014 (at the time of the first Russian military action in Ukraine) was remote. It also signifies that China now sees itself as a global, not just a regional, security actor.”

— Kevin Rudd, President of the Asia Society and former Prime Minister of Australia

The Asia Society navigates shared futures for Asia and the world across policy, arts and culture, education, sustainability, business, and technology.