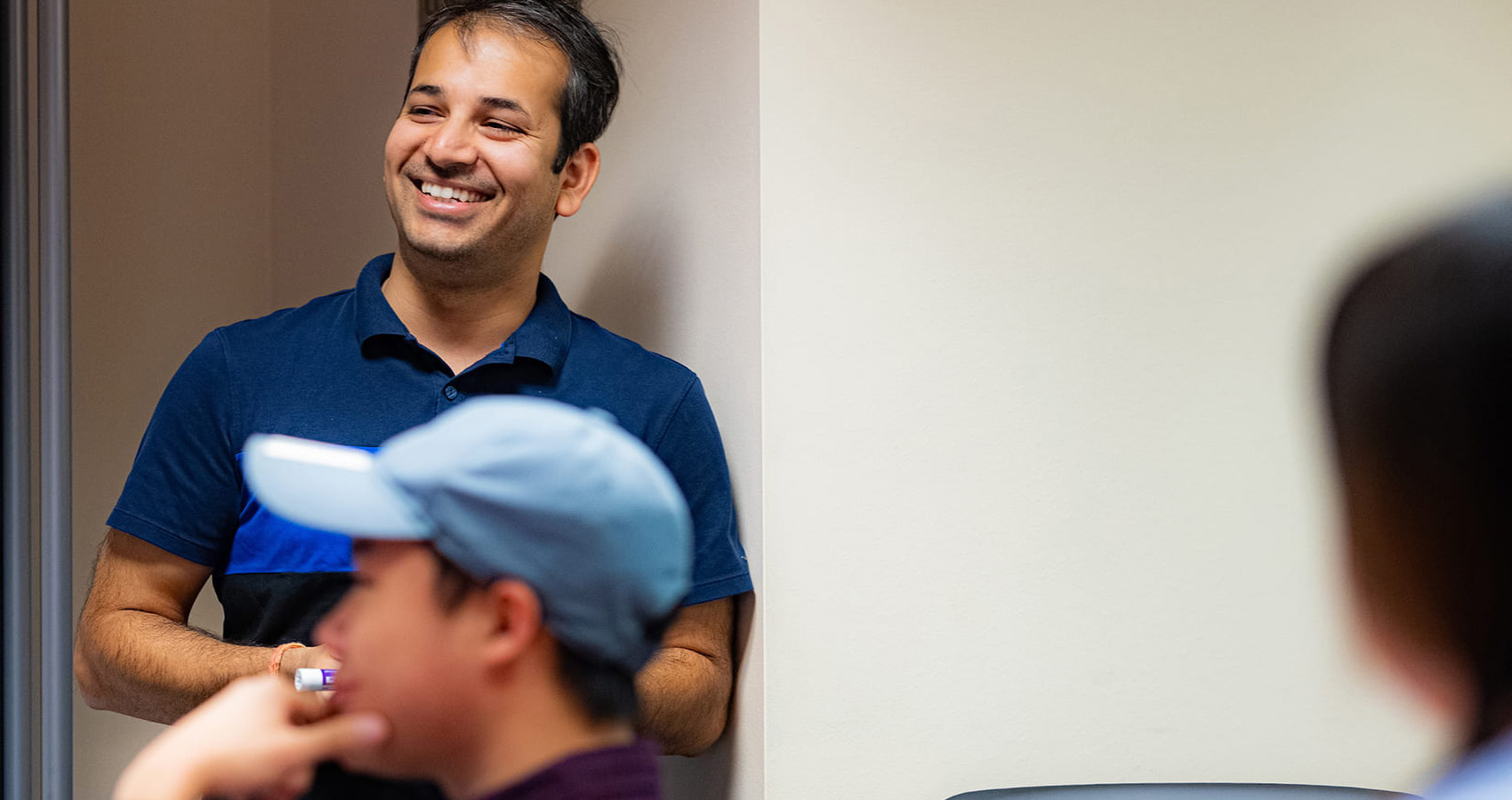 Using machine learning, a team of U.S. researchers led by Indian American computer scientist Anshumali Shrivastava at Rice University has discovered an efficient way for social media companies to keep misinformation from spreading online.
Their method applies machine learning in a smarter way to improve the performance of Bloom filters, a widely used technique devised a half-century ago.
Using test databases of fake news stories and computer viruses, Shrivastava and statistics graduate student Zhenwei Dai showed their Adaptive Learned Bloom Filter required 50 percent less memory to achieve the same level of performance as learned Bloom filters.
To explain their filtering approach, Shrivastava and Dai cited some data from Twitter.
The social media giant recently revealed that its users added about 500 million tweets a day, and tweets typically appeared online one second after a user hit send.
“Around the time of the election they were getting about 10,000 tweets a second, and with a one-second latency that’s about six tweets per millisecond,” Shrivastava said.
“If you want to apply a filter that reads every tweet and flags the ones with information that’s known to be fake, your flagging mechanism cannot be slower than six milliseconds or you will fall behind and never catch up.”
If flagged tweets are sent for an additional, manual review, it’s also vitally important to have a low false-positive rate.
In other words, you need to minimize how many genuine tweets are flagged by mistake.
“If your false-positive rate is as low as 0.1%, even then you are mistakenly flagging 10 tweets per second, or more than 800,000 per day, for manual review,” Shrivastava said.
“This is precisely why most of the traditional AI-only approaches are prohibitive for controlling the misinformation.”
The new approach to scanning social media is outlined in a study presented at the online-only 2020 Conference on Neural Information Processing Systems (NeurIPS 2020).
Shrivastava said Twitter doesn’t disclose its methods for filtering tweets, but they are believed to employ a Bloom filter, a low-memory technique invented in 1970 for checking to see if a specific data element, like a piece of computer code, is part of a known set of elements, like a database of known computer viruses.
A Bloom filter is guaranteed to find all code that matches the database, but it records some false positives too.
“A Bloom filter allows to you check tweets very quickly, in a millionth of a second or less. If it says a tweet is clean, that it does not match anything in your database of misinformation, that’s 100% guaranteed,” Shrivastava noted.
Within the past three years, researchers have offered various schemes for using machine learning to augment Bloom filters and improve their efficiency.
“When people use machine learning models today, they waste a lot of useful information that’s coming from the machine learning model,” Dai said.