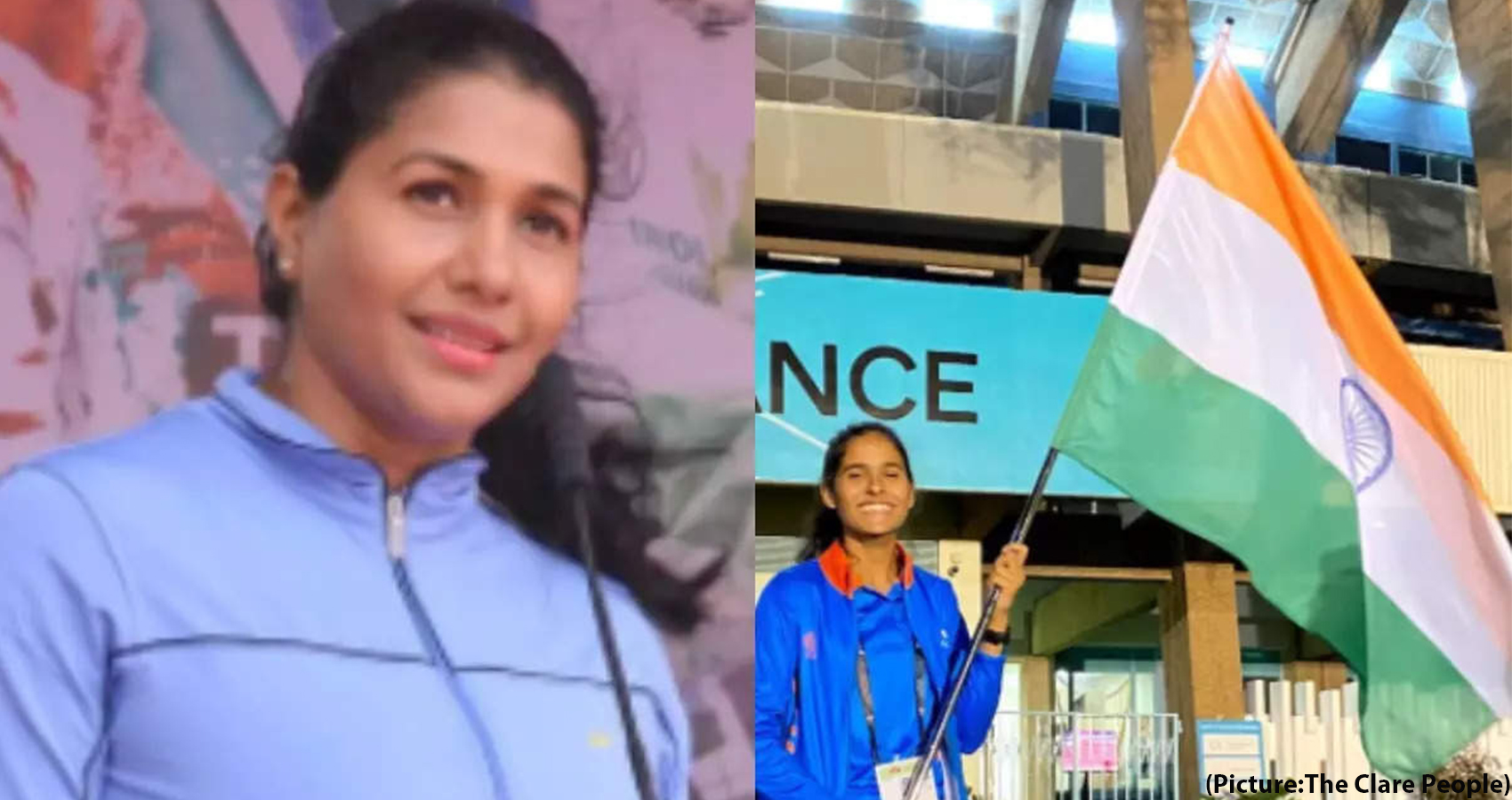 Shaili, 17, won the silver medal at the World U20 Championships in Nairobi with a jump of 6.59 metres (wind assisted), finishing behind European junior champion Maja Askag of Sweden by one centimeter last week. Her previous best was 6.48 metres, but a wind speed of 2.2 metres per second means her best jump on Sunday won’t be entered in the record books though she finished second. Anju Bobby George, the 2003 World Championship bronze medallist, is certain about Shaili Singh breaking her long-standing national record of 6.83 metres.

The 17-year-old from Jhansi, who trains in Bengaluru, has the potential to win an Olympic medal, Anju believes. “She can improve on the national record. Our main target for Shaili is to help her finish on the podium at the Olympic Games, which is the most valuable thing. If our trainee can win a medal, I will consider it as my own,” Anju says. Anju set the national record at the 2004 Athens Olympics where she finished fifth. Shali is mentored by Anju and coached by her husband Robert Bobby George, a high-performance coach with the Sports Authority of India (SAI).

Shaili came under Robert’s wings when she was 14, much earlier than Anju who was about 20 when Robert started coaching her. Getting formal coaching early meant Shaili didn’t pick up any technical flaws which are difficult to correct as one grows older. “I was able to achieve whatever I could because of Robert. I had a taped leg and only one kidney. So if you look at it, Shaili has great potential,” Anju adds. A young Shaili could have gone unnoticed at a junior championship nearly four years ago if not for Robert looking beyond the medallists.