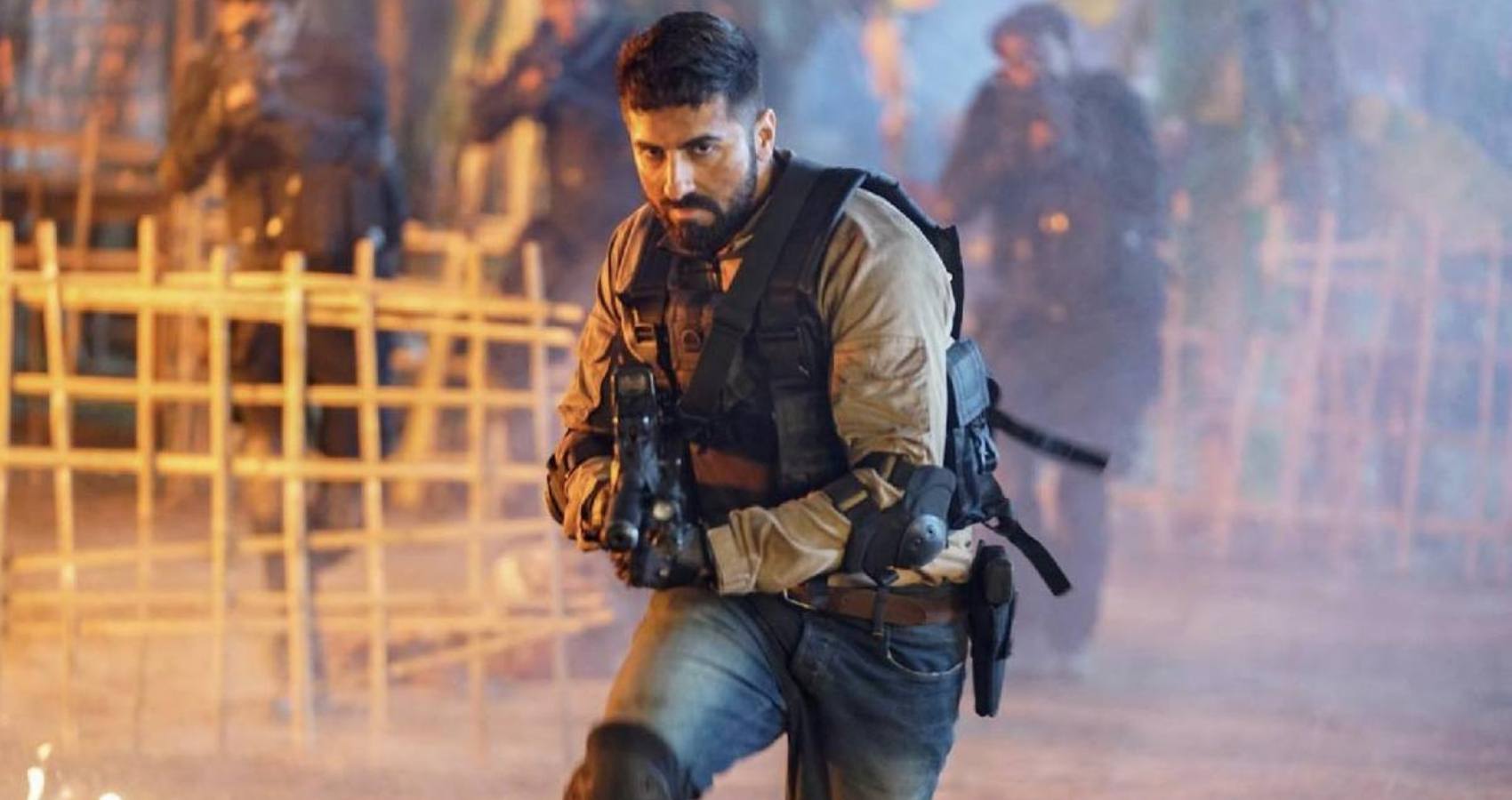 “You are right; violence is not a solution.” The subject drops his gun.

Immediately the message goes, “Subject is captured” – that is the climax of the story ANEK.

Anek is going to create a buzz all around the country for its unique theme, concept, and the conspicuous subject of juxtaposing the issues of the north eastern Indian states within the movie’s storyline. For so many decades, Northeast India has remained neglected and ignored by the mainland central government, which eventually caused an identity crisis for the North-easterners.

The story portrays the plight of the people living in these seven northeastern states of India. It is a fact that we cannot deny. They are many years behind the rest of India. These seven states, or sisters, as they are called, have rich soil and natural resources but no outlets. The only major venue to sell their products may be in West Bengal. But seldom do the products reach theirs on time. They are stereotypically looked down upon by mainlanders as foreigners from neighboring countries like Tibet, Nepal, Thailand, China or even Myanmar,

There are many subplots around the main event. Ayushman Khurana looks fabulous as an undercover cop Joshua, assigned to deal with the insurgents in this less explored hilly region. Aspiring and struggling boxer Aido, the role portrayed by gorgeous supermodel Andrea Kevichüsa is exceptionally fantastic and outstanding. Even the role performed by other cast deserves intense applauses from the heart. 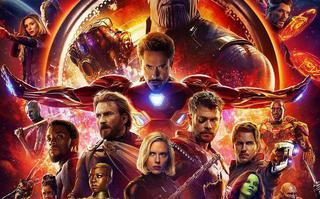 The side stories revolving around the main story of intense fights and gun shots,  first the Ayushmaan’s character then his girlfriend’s journey, and her father’s ideology; also the Tiger Sangha, the Johnson group & local people, the Indian Government etc. From starting to end movie tries to focus on multiple aspects which actually resulted in undercooked fun. First of all, you lose the lead where the story wants to focus, the lead character is missing in half of the film, romance is on low profile and undeveloped, and many of the characters like J.D.Chakravarty’s had nothing to do with it. This movie is quite confusing but well-written dialogues and brings a good concept of Northeast Indian people and how and why they become rebellious where the Indian Government is responsible for not treating North Eastern Indian people equally.

Guys, this movie is realistic and intelligent writing where the script writer Anubhav Sinha is playing with audience and cast by showing negative character of everyone in the film except Aido ( Andrea Kavinchusa ) her performance was really authentic and outstanding a character of boxing girl who gets ill-treatment  by her coach and team members and she wants to play and win in boxing for India. Her father who is running a rebellious Johnson group against Indian government,  and Ayushman  Khurrana ( Joshua aka Aman ) an undercover agent of India to gather the information of NE Indian rebellion,  his performance was really brilliant and authentic. The performance by Manoj Pahwa as as boss of Indian army and defence was really intelligent and precise in the movie and performance by Kumud Mishra as defence counselor was really brilliant and outstanding and performance by every supporting cast was really authentic and distinctive, hats off to maker’s that they took NE people to make movie original.  Somehow the music and songs  are not really compelling to listen but shocking scenes are engaging and engrossing where screenplay was slow burn and cinematography was really good but not that impressive. The locations were realistic to shoot the movie.

At the end, Aido fulfills her promise and wins her boxing championship for India, confirming that India is our own for all Indians.

Thanks to filmmaker Anubhav Sinha for bringing this crucial issue to the forefront through mainstream cinema. I loved watching Ayushman Khurana’s performance; though the concept is sometimes confusing but intelligently written.