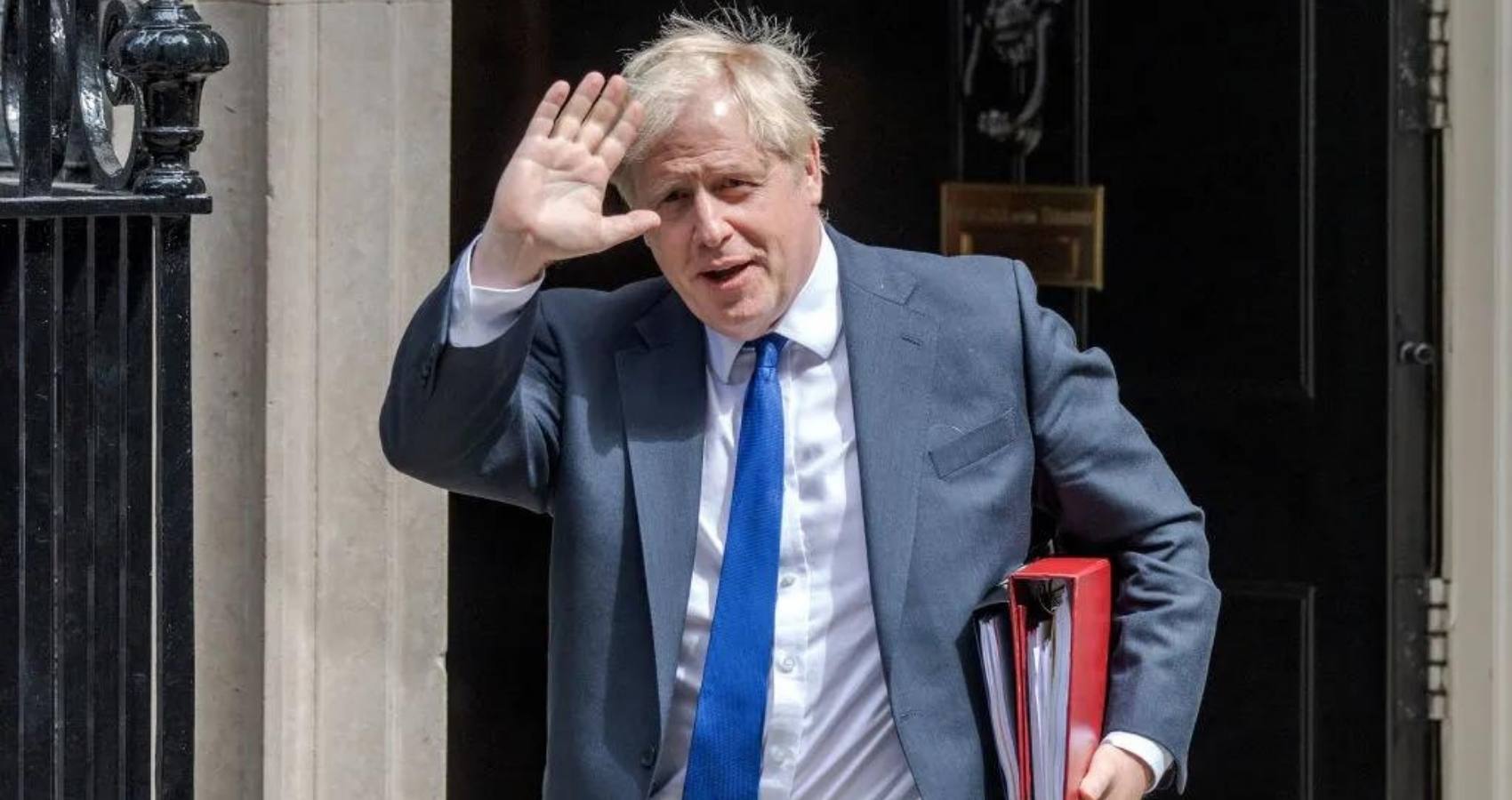 Johnson survived a vote of confidence on June 6 this year, but more than 40% of Conservative lawmakers declared that they had lost confidence in his ability to govern. And, in the intervening month, those who most wanted to see his downfall have been jockeying for his job.

According to media reports, after the partygate scandal over illegal gatherings held at Downing Street in defiance of coronavirus lockdowns, several senior members of Johnson’s cabinet began quietly preparing for a future leadership contest, courting influential members of parliament and dining with donors who could fund their campaigns.

A dramatic cascade of nearly 60 resignations by lawmakers and government officials followed, ultimately forcing Johnson to begrudgingly announce on Thursday that he would step down. Johnson’s decision to step down as the leader of the ruling Conservative Party will trigger a leadership race, with the winner set to become the United Kingdom’s fourth prime minister in the six years since the June 2016 Brexit referendum.

Indian Origin, Rishi Sunak was until last year the favorite to succeed Johnson. While Rishi Sunak, UK’s Finance Minister has been praised for a rescue package for the economy during the Coronavirus pandemic, including a jobs retention program, including a jobs retention program, which prevented mass unemployment that could cost as much as 410 billion pounds ($514 billion). He quit the government on Tuesday saying “the public rightly expect government to be conducted properly, competently and seriously”.

Referring to members of his own ruling party who turned against him, Johnson said, “At Westminster, the herd instinct is powerful and when the herd moves, it moves.” Johnson thanked his wife Carrie Johnson, his children, the National Health Service, armed forces and Downing Street staff. “Above all, I want to thank you, the British public, for the immense privilege that you have given me.” He concluded his roughly six-minute speech by seeking to strike an upbeat tone. “Even if things can sometimes seem dark now, our future together is golden.”

Opposition Labour Party leader Keir Starmer was among those calling for Johnson to go now, saying the Tory leader “cannot cling on for months.” “If the Conservative party do not get rid of him, then Labour will act in the national interest and bring a vote of no confidence,” Starmer said via Twitter.

UK’s former PM Sir John Major says Johnson should go now for the good of the country. Johnson assured cabinet this afternoon he would only act as a caretaker PM while remaining in position, new Welsh Secretary Robert Buckland says

Suella Braverman, the attorney general has signaled her intention to run in a future contest. In an interview with ITV, Suella Braverman called for Johnson to quit and said that she would join a leadership race to replace him, saying “it would be the greatest honor.”